One Night With Eddie Kadi In Birmingham – Sunday, October 23 | Events 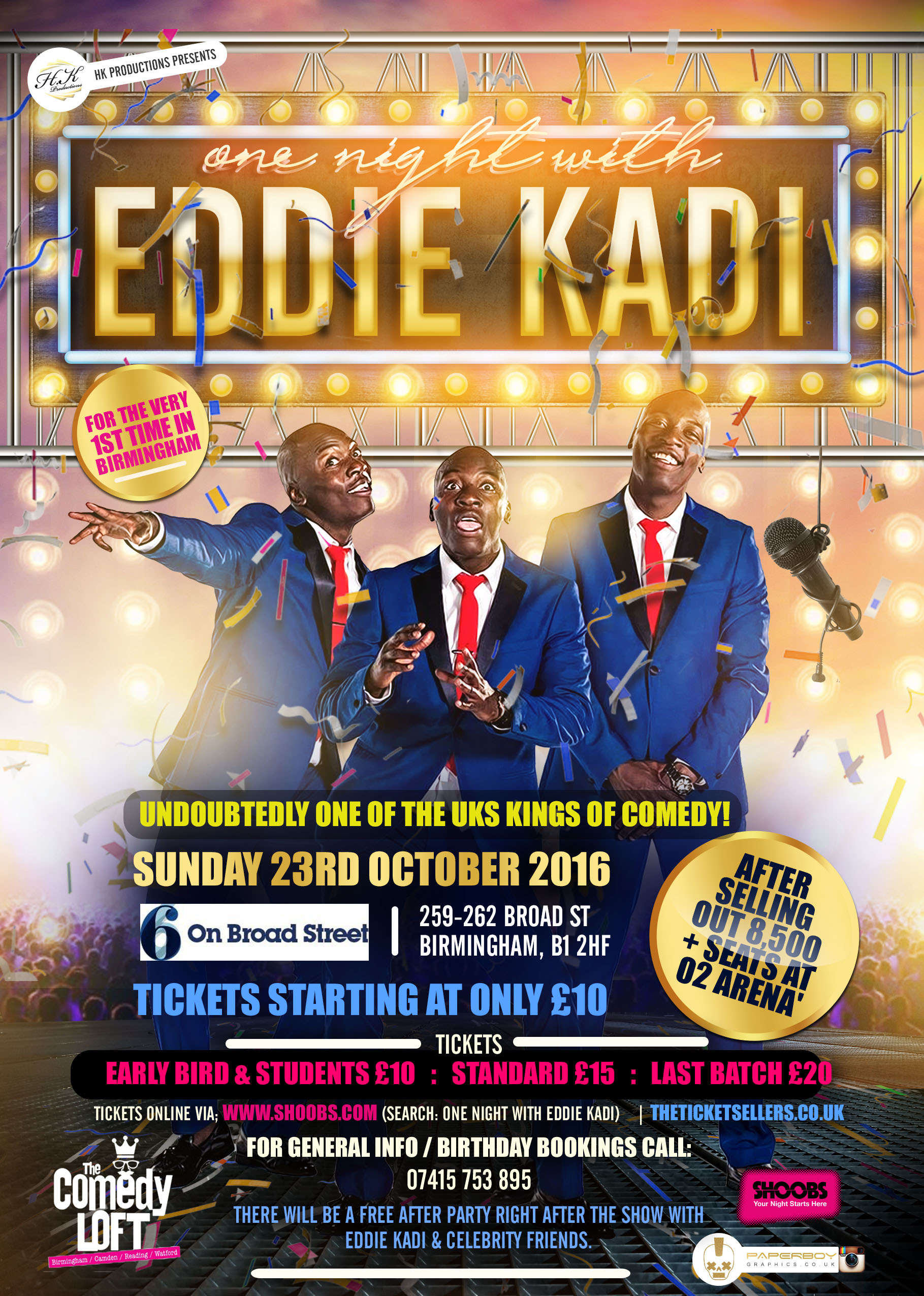 Undoubtedly one of the UK’s kings of comedy, Eddie Kadi headlines in Birmingham for one night only. Eddie will be joined on stage by some special guests, there will also be a FREE after party segment, after the main show, with Edie Kadi and celebrity friends.

In 2010 Eddie Kadi honed the 02 arena, London, stage for his first headline show ‘An Audience With Eddie Kadi’ of which presale tickets sold out in less than 12 hours, prompting for more to be released as he went on to fill the arena with 8000 people, an evening that included special guests Tinie Tempah and N Dubz, dancing, games, and plenty laughter.

So following on from his successes both then and more recently, Eddie has decided to stage One Night with all his Midlands friends and family.

Imey Arts Presents 'For Of The Love Of Acting' – Saturday, September 24 | Events 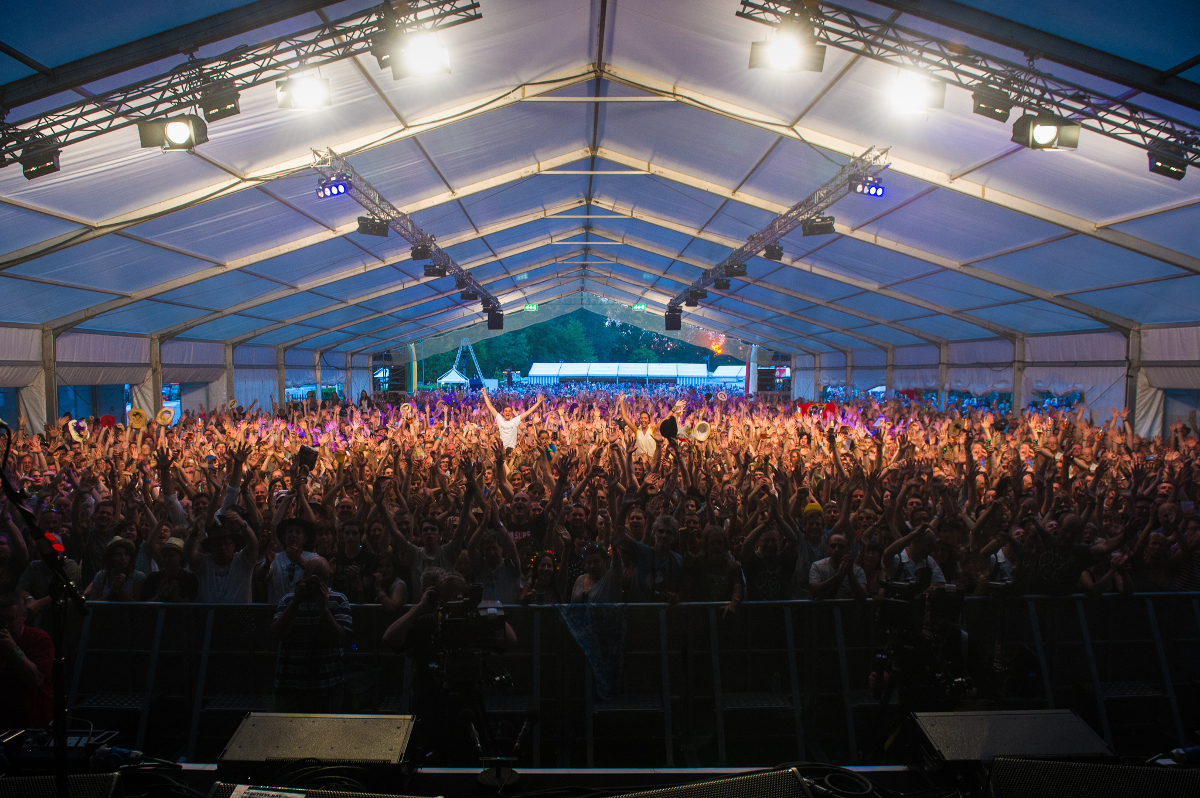 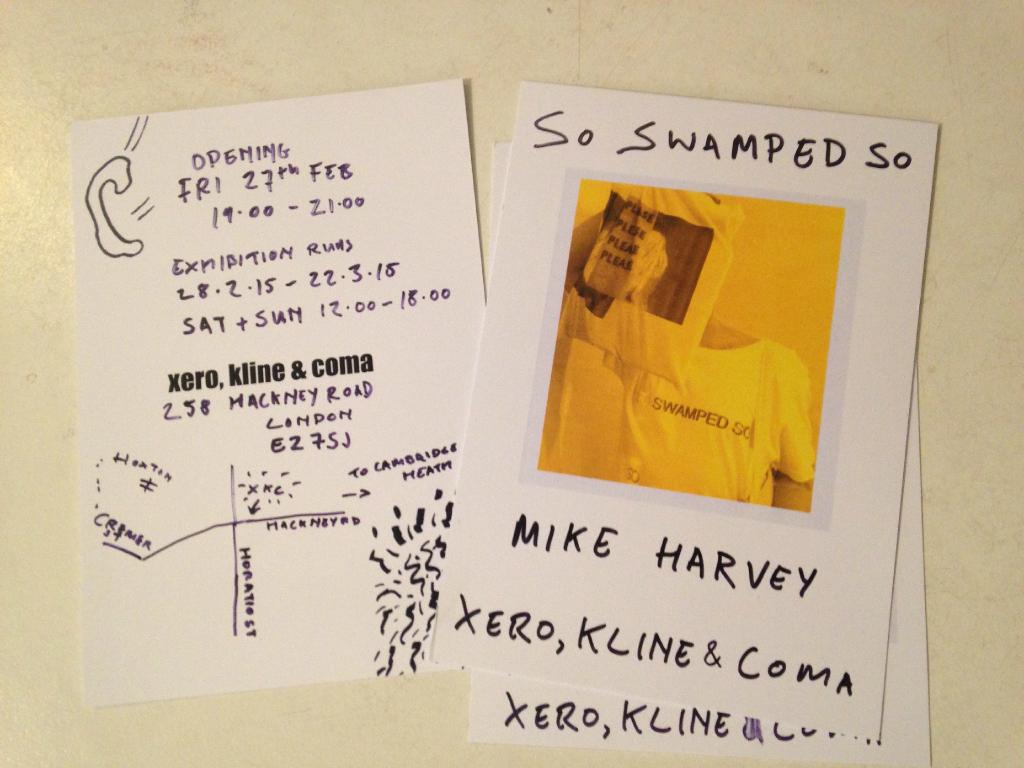 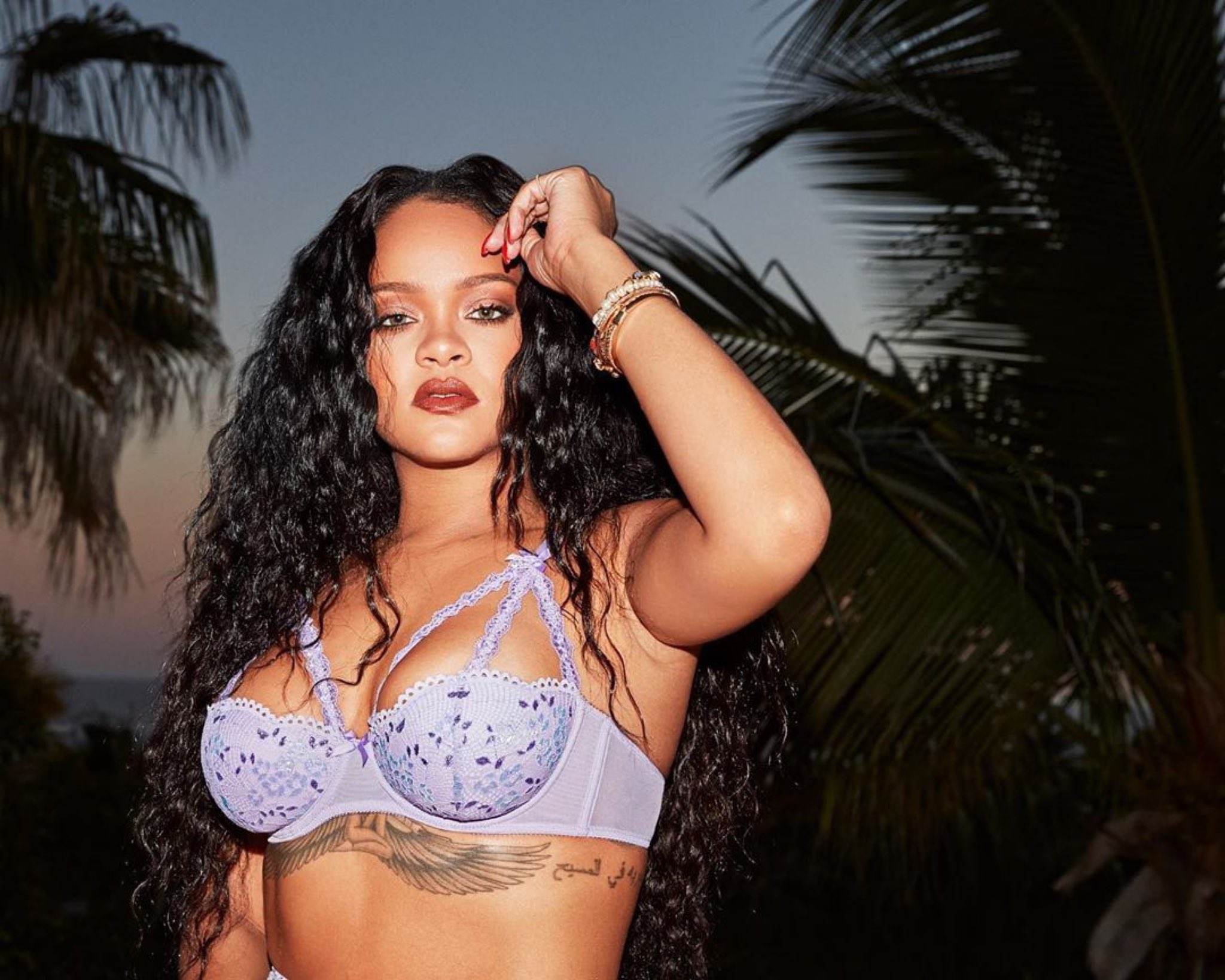 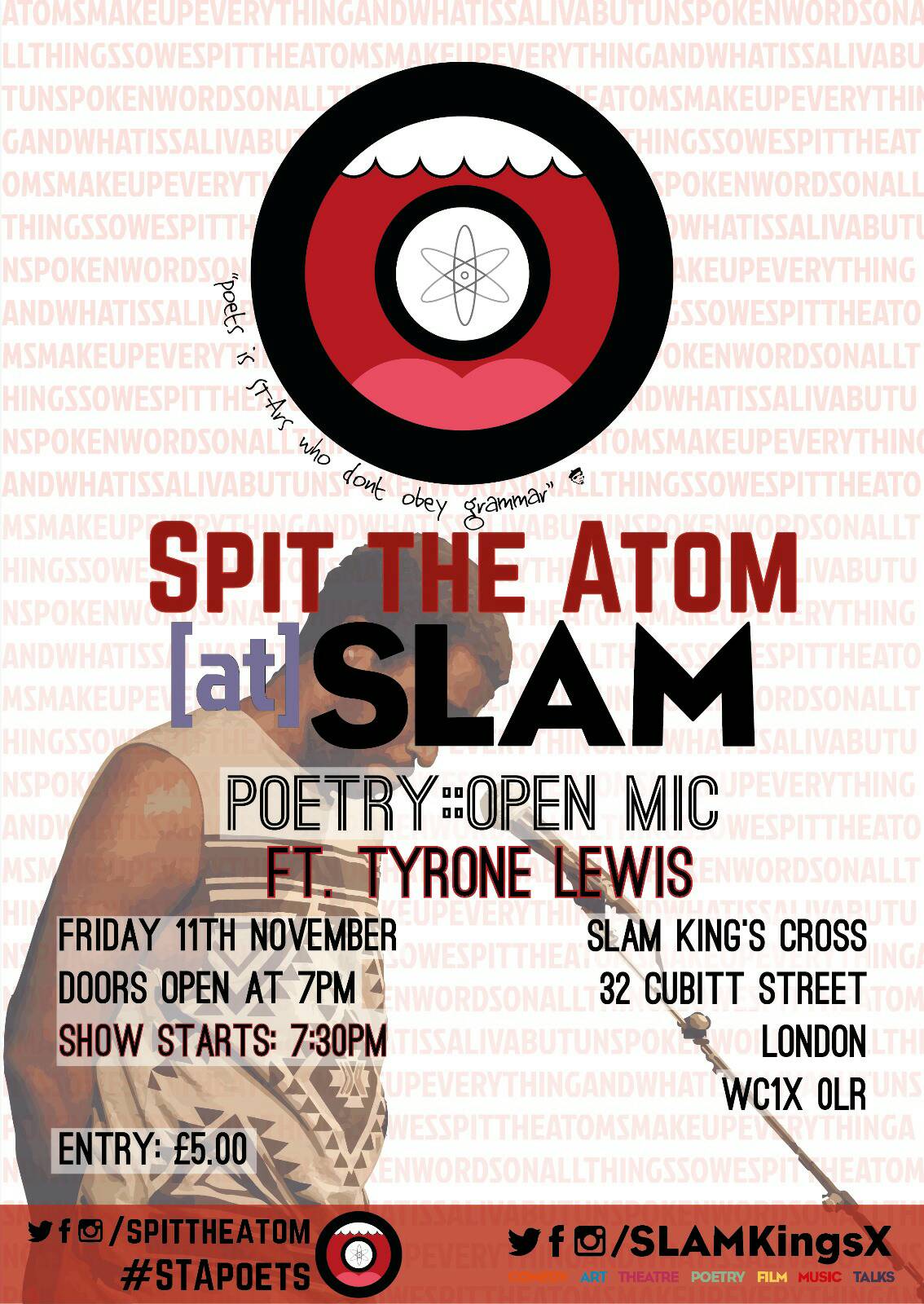 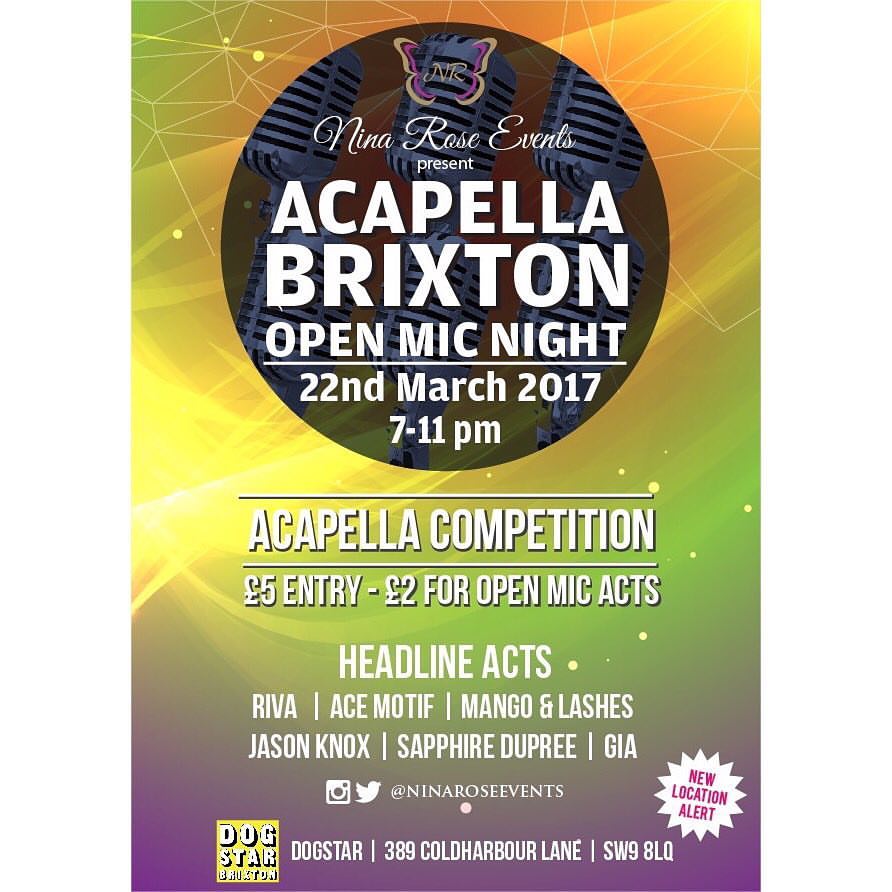