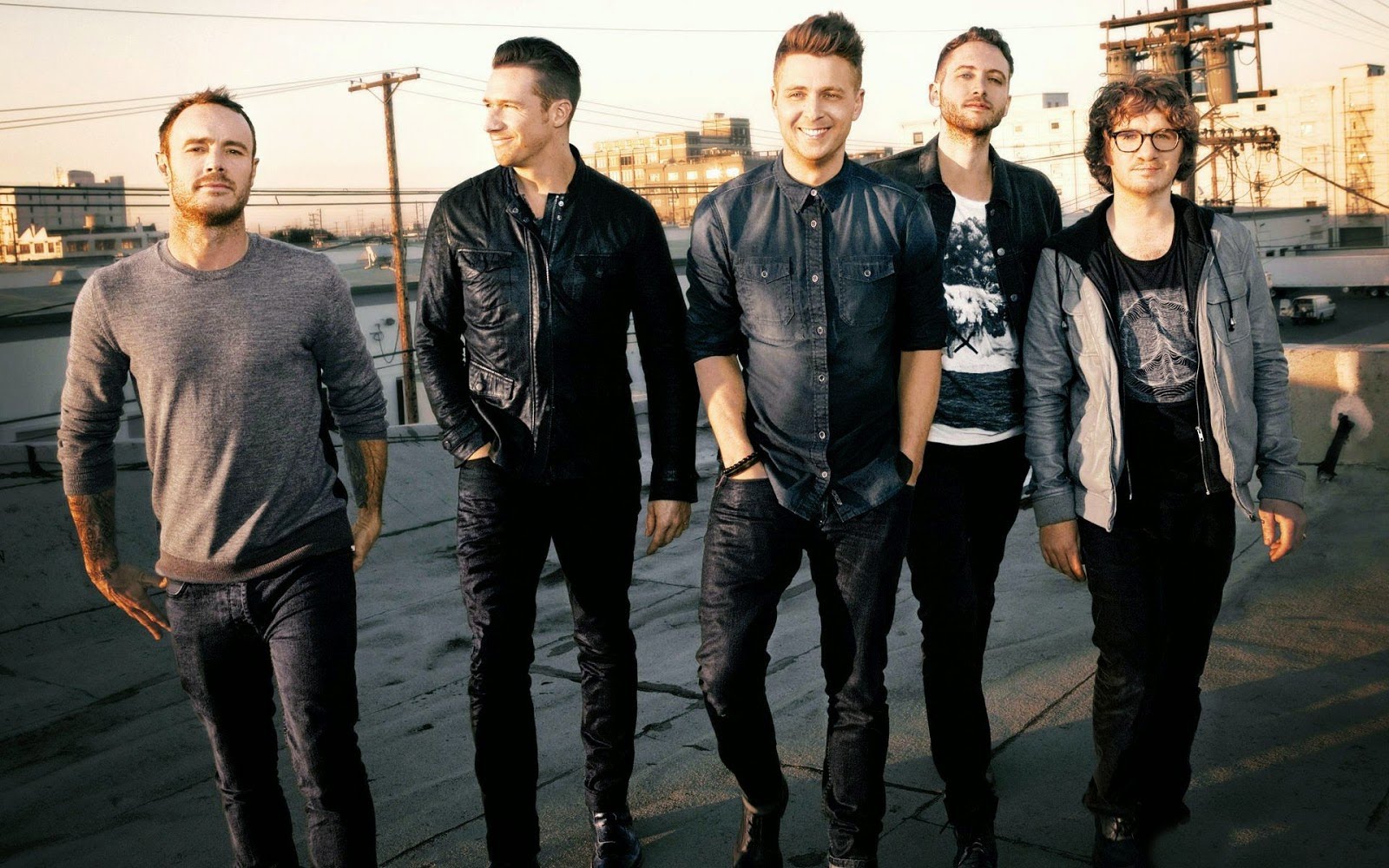 OneRepublic have just released their new song featuring Seeb called “Rich Love”, you can listen it on YouTube below. The collaboration between the American pop rock band and the Norwegian production gives the typical OneRepublic melody a new electronic sound.

The band have recently released two other tracks “No Vacancy” and “Lift Me Up”, the three songs don’t belong on the same project and the band don’t seem to be recording a new album soon. OneRepublic are currently out on their North American summer run headlining the 2017 Honda Civic Tour. Listen to “Rich Love” below.