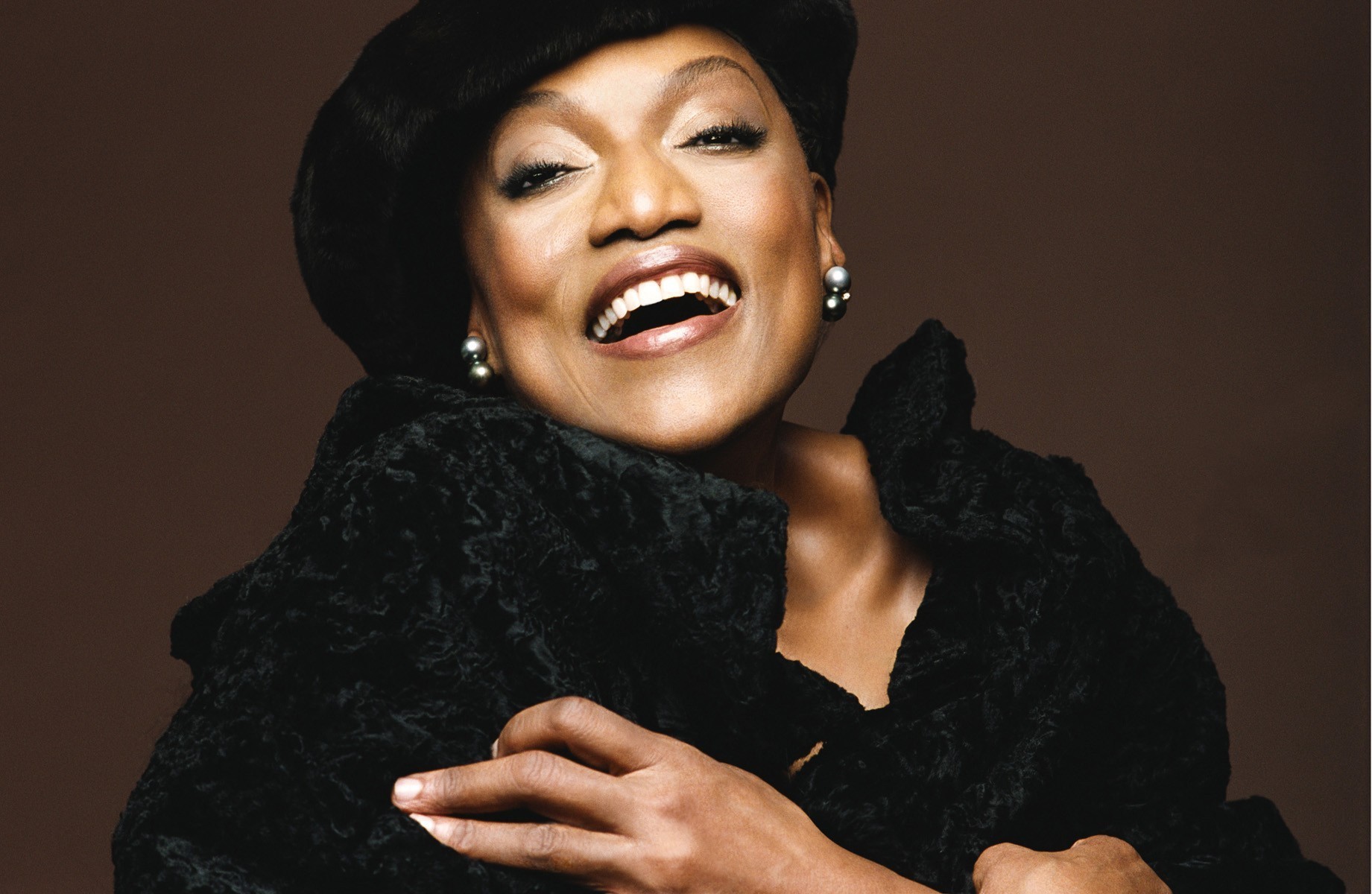 Opera star Jessye Norman has died at the age of 74. She had suffered from a spinal cord injury in 2015 and didn’t manage to recover from it. The US soprano was one of the most beloved opera singers of the 20th century and one of the few black women who reached international stardom in the opera world.

She was successfull in Europe and North America and performed in such locations as La Scale in Milan and the Metropolitan Opera in New York.

She sang at the presidential inaugurations of Ronald Reagan and Bill Clinton and at the 60th birthday celebrations of Queen Elizabeth in 1986. Among the wide range of prize she has won, she was awarded with the prestigious Kennedy Center Honor and with Grammy Lifetime Achievement Award in 2006.

Many artists across the globe payed homage to the singer and her family stated that she will always be a model for future generations of singers.

“We are so proud of Jessye’s musical achievements and the inspiration that she provided to audiences around the world that will continue to be a source of joy“, her family said in a statement. “We are equally proud of her humanitarian endeavors addressing matters such as hunger, homelessness, youth development, and arts and culture education“.