Great news for Star Trek fans, Oscar Award winning cinematographer Claudio Miranda is joining the already stellar cast and crew for the Star Trek 3 movie. Miranda, who brought us the cinematography for epic visual delight, Life of Pi, is well known for his envied skill of bringing together numerous elements in one movie to ensure his work is top notch. You just have to look at the stunning, varied shots of Life of Pi to know that Star Trek 3 is going to be a visual feast.

Miranda will be joining writer/director Robert Orci who has already produced some brilliant screenplays such as The Amazing Spider-Man 2 and Transformers. The combination of Orci’s action packed, yet emotionally available scripts and Miranda’s exceptional visual style is no doubt a match made in heaven and if Trekkie’s weren’t already excited enough, they should be now. 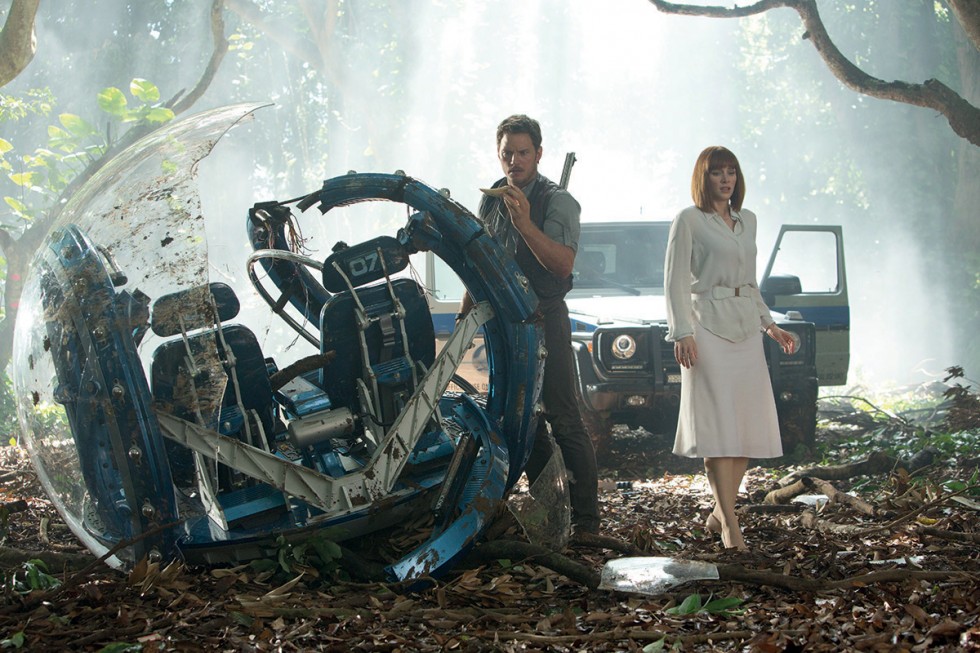 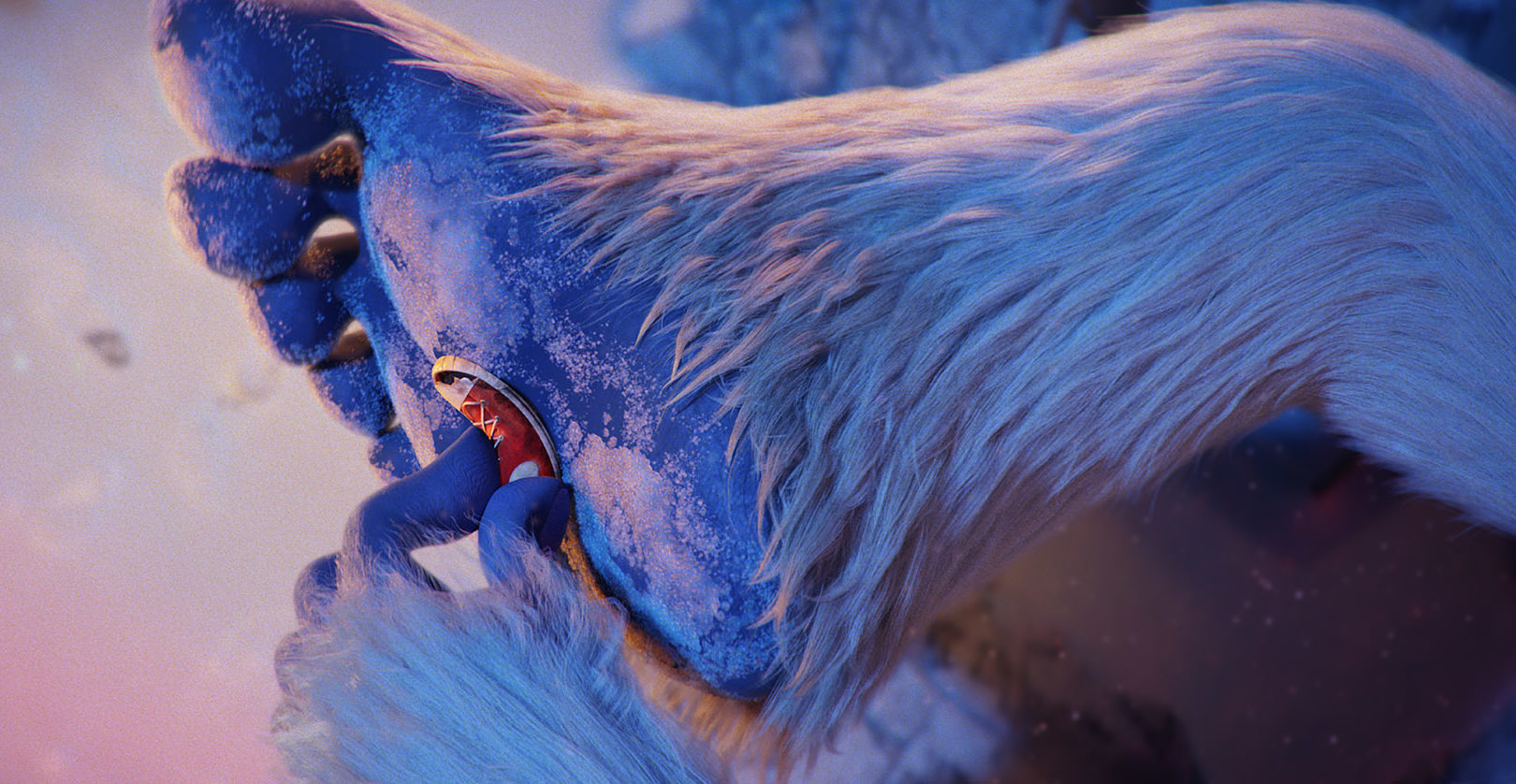 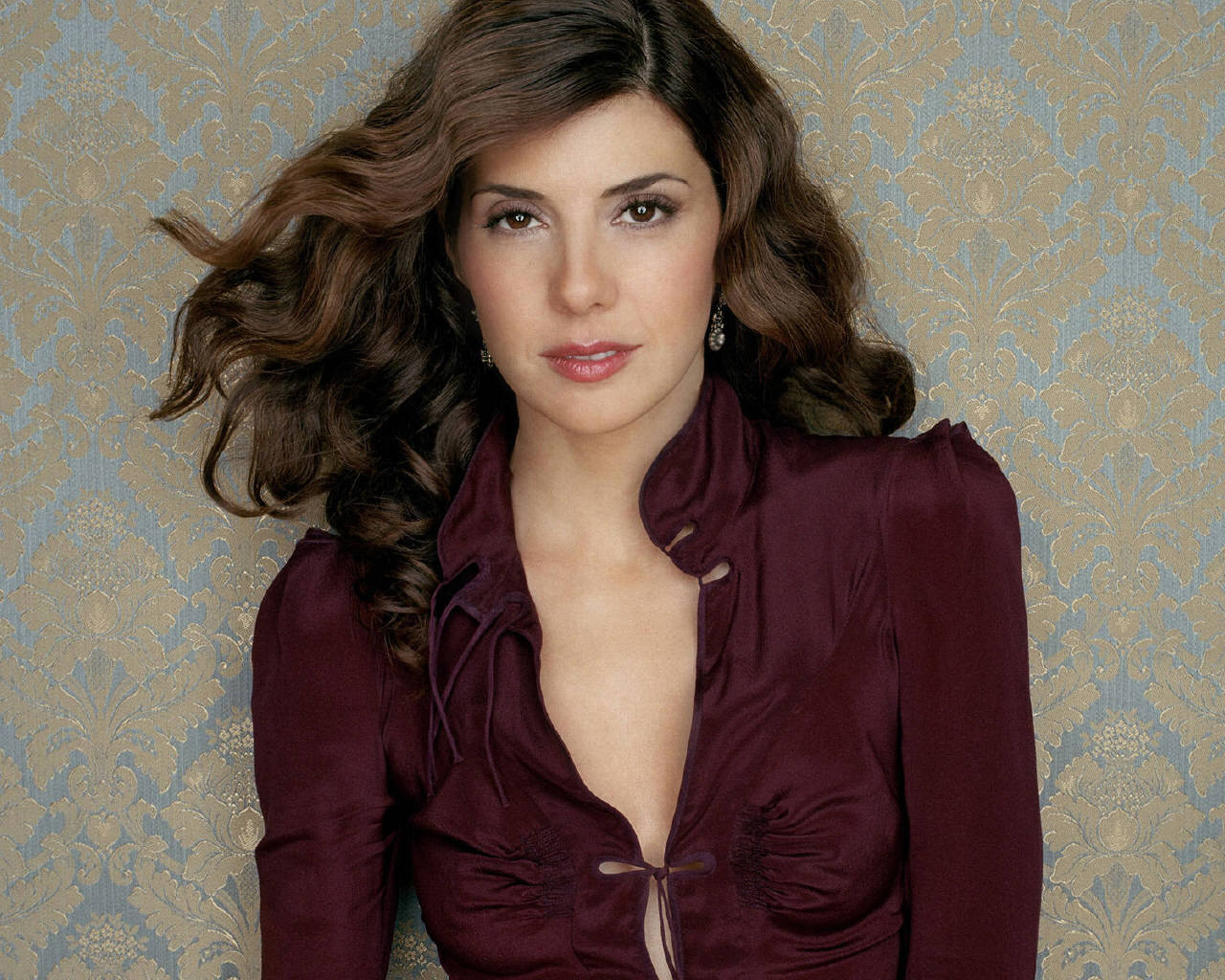 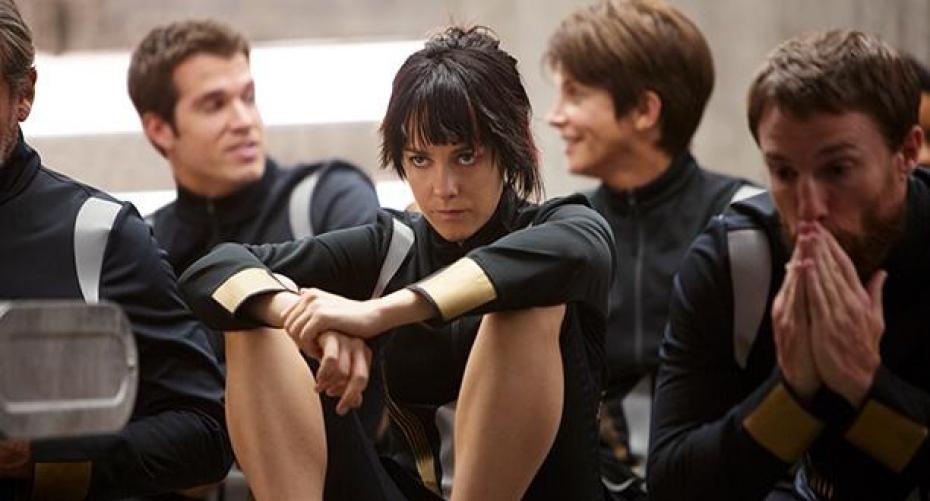