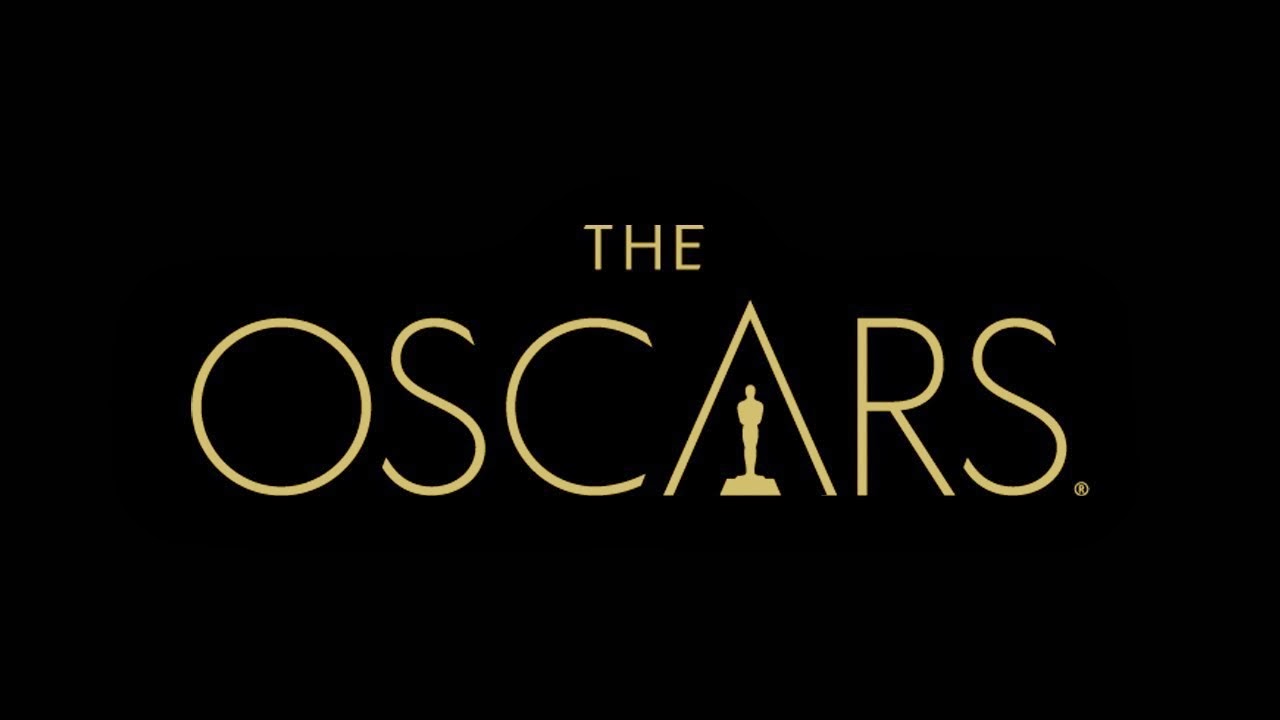 With just a month left until the Oscars, the Academy is revealing on its official website and on its Twitter page which artists we will see during the film industry’s biggest night.

Today (January 28), it has been confirmed that Lade Gaga, Sam Smith, and The Weeknd will not only attend the show, but they will be among the performers and presenters.

Not a huge surprise, since they are all among the Best Original Song nominees of 2016, category that they share also with David Lang (nominated “Simple Song #3”) or J. Ralph & Antony (“Manta Ray”).

The 88th Academy Awards will take place on February 28 and they will be broadcast by ABC.

The Oscars: A Question Of Diversity | Film News

Read More
Michael Keaton stars in the first official trailer for the film Birdman. The film plot focuses on…