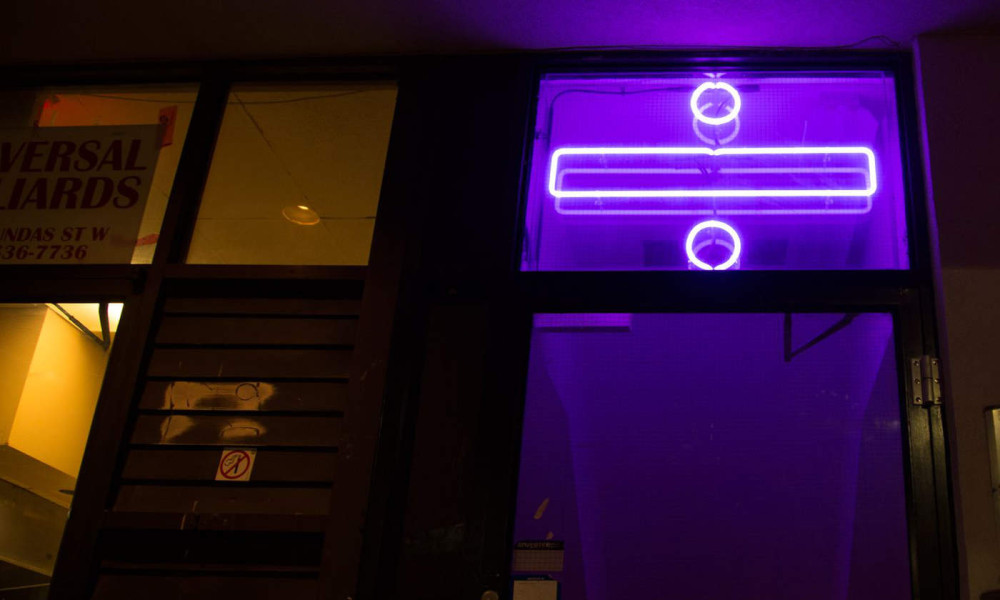 Toronto crooners dvsn, recently announced as now officially signed to Drake’s OVO Sound, announce their debut album titled, Sept. 5th, arriving Friday, April 1. The duo of singers Daniel Daley and Latoya Webley were first heard on OVO Sound Radio’s Episode 7 with their feel-good number, “With Me”. Since then, they have released three tracks including “The Line”, “Hallucinations” and “Too Deep”. Sept. 5th arrives via OVO Sound/Warner Bros. Records and is available for pre-order now.