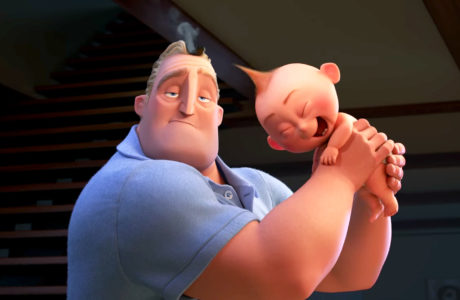 The First Glimpse Of The Supervillian In 'Incredibles 2' | Film Trailer 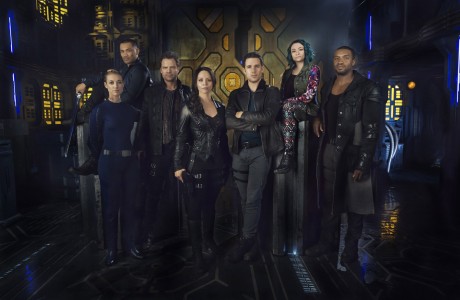 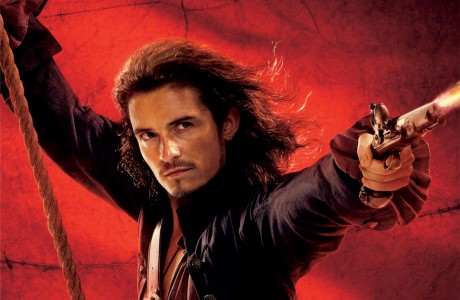 Orlando Bloom To Return To 'Pirates of The Caribbean' | Film News 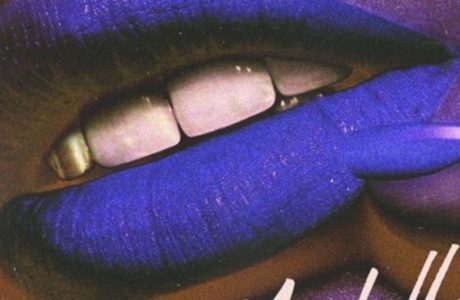 “We’re going out Gallagher style,” says the tweet posted by Showtime announcing a special event for the end of the flagship series Shameless, scheduled for Sunday night after the end of the final episode credits.   Indeed, next Sunday will air the final episode of the American series Shameless, which began 10 years ago in 2011. For the occasion[…]

Prince’s unreleased 2010 album entitled Welcome 2 America is finally being released this summer!   The LP was recorded back in 2010 and was supposed to be released the following year accompanied by the singer’s eponymous US tour. The tour still went ahead, while the album was left unrevealed for many years.   After a decade of being behind[…]

Chynna Rogers was a Philadelphia rapper and DJ who passed away last April at the age of 25.   By the age of 19, she released a couple of singles “Selfie” and “Glen Coco” which were followed by her debut EP I’m Not Here and her final EP In Case I Die First was released in 2019. Her last[…]

‘The Crown’ Season 5 To Begin Filming In July | TV News

The Crown, the fictionalized series of the life of the royal family that has been a huge success since its launch in 2016, is gearing up for its next season.   Indeed, the series’ producers have confirmed to Variety that filming for season 5 is set to begin in July.   Despite the fact that England has been hit[…]