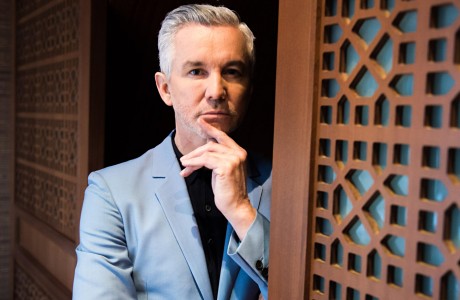 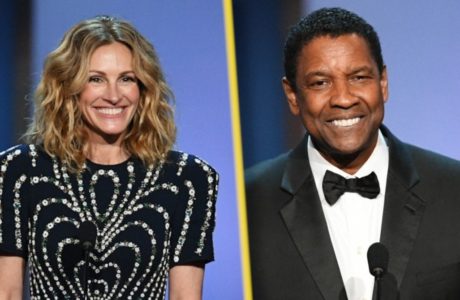 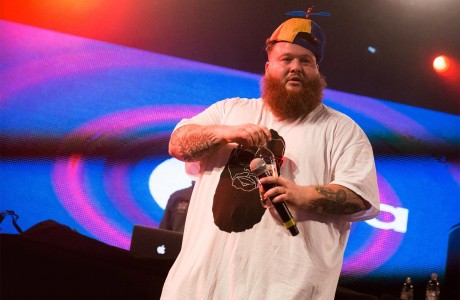 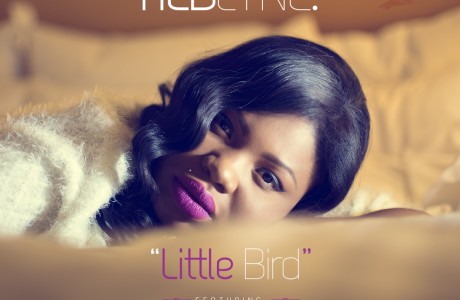 French American pop band Freedom Fry have just released their newest single titled “L’invitation”. This song has quite an angelic melody which slides on with the lyrics, which are in French. This song is all about being positive and not wasting your time.   Having this indie-pop touch to the track, the group have put a lot in this[…]

Swiss Italian artist Veronica Fusaro has just released a new track called “Fool”.   “Fool” is the kind of track you listen to after a breakup, with Veronica taking us into her bluesy yet catchy track. Her song is about betrayal and lies. “Fool” perfectly showcases the vocal power of the singer.   It’s a strong and intimate track[…] 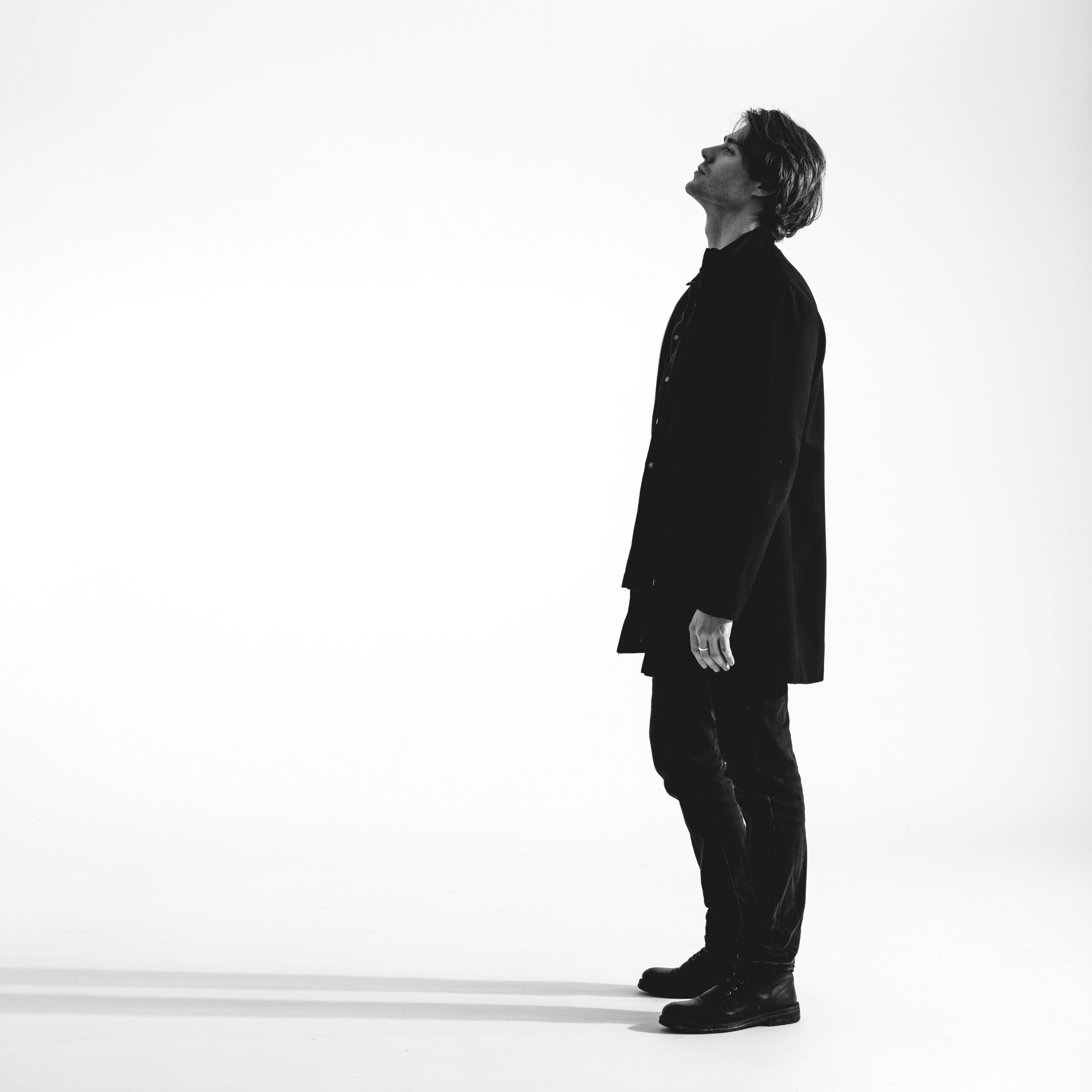 Last February, Jamie Myers released a single called “Midnight Marquee”, the first single from his upcoming EP. He is back in April with a brand new single from the EP titled “Shade”.   On the guitar tune, Jamie transports us with his raucous voice. It is a feel good song perfect to listen to while driving, which gradually changes[…]

Michael B. Jordan Explains Why Sylvester Stallone Will Not Be In ‘Creed 3’ | Film News

Last week, Sylvester Stallone confirmed that he would not be cast in Creed 3.   More than 40 years after his debut, Rocky Balboa must make way for the central character of this spin-off saga. The soon-to-75-year-old actor confirmed, through a spokesperson, that he would not be in the cast of the next spin-off, although no explanation was given[…]

Sydney-based rapper Bvle has come out with a brand new single titled “FGS”, which is an acronym for “For Goodness Sake”. This song has a very nice hip-hop and rap vibe and style, to follow up the breakthrough tracks he released last year.   “FGS” is a real turn for the artist, showing his growth since last year. The[…]