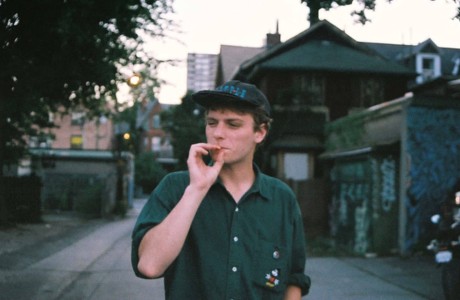 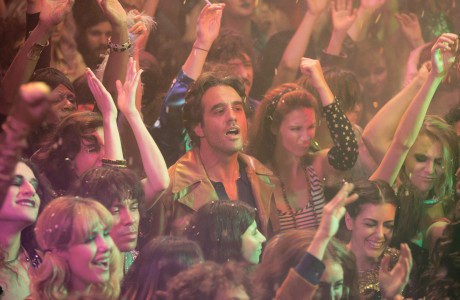 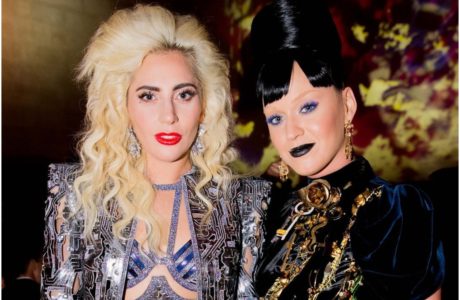 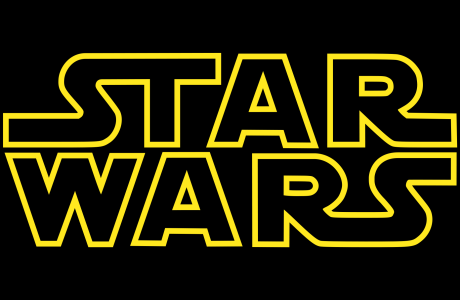 Bobby Keys made major contributions to Rock ‘n’ Roll, which includes the work he did with John Lennon and Buddy Holly. His most significant playing must be his work with The Rolling Stones, as an established live member since the 70s. His playing enriched the sound of The Stones, and added to the raw essence of their most pure[…]

Ian McLagan who is famous for being in the 60s classic rock band The Small Faces, recently passed away. Mclagan joined The Small Faces in 1965, and the group produced some magical hits such as “Itchycoo Park”, which peaked at eleventh place in the UK charts. Ronnie and Rod joined in the late 60s, and the band became known[…]

Before now, there has been much speculation about Radiohead’s future, in past interviews, Thom Yorke has expressed concerns that the band may had peaked. Additionally, various members of the band had been working on independent projects, with Thom Yorke’s been the most mainstream with his recent solo albums and their success. However, the band’s producer Nigel Godrich, recently tweeted[…]

Purity Ring has just released a beautifully crafted and emotionally moving track titled “Push and Pull”. This is taken from their future album which does not yet have a publicly released name or date of arrival. Purity Ring is a Canadian electronic duo consisting of members Megan James (vocals) and Corin Roddick (instrumentals). With a fluttering and twinkly sound,[…]

Swedish producer and musician Dan Lissvik has recently remixed Tove Styrke’s hit “Borderline”, and it is a mix you don’t want to miss. Perfect for the club scene, this track has dance floor friendly beats and a synth filled musical background that will definitely get you moving. By doctoring Styrke’s pop anthem, Lissvik has transformed it into an electronic[…]