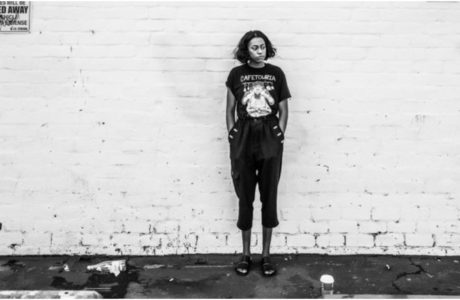 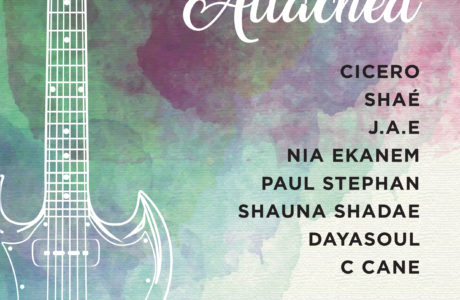 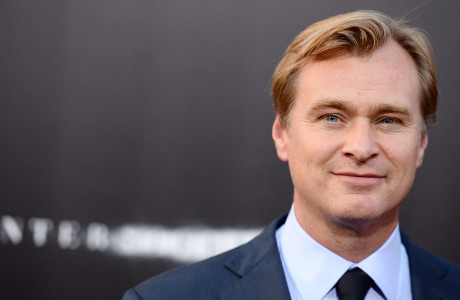 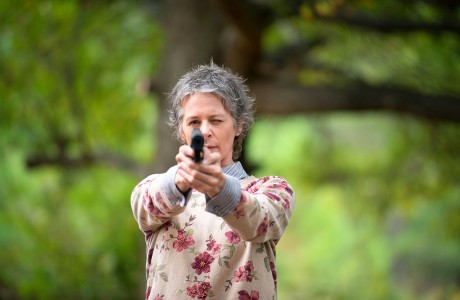 Kelly Clarkson has released her lead single for her upcoming seventh album titled “Heartbeat Song”. Clarkson confirmed on the radio program Elvis Duran and the Morning Show, that the title of the album will be Piece by Piece, set to be released in March 2015. On her Twitter account, she revealed what we can expect from the new material. “People[…]

Following rumours that the upcoming DC clash-a-thon Batman vs. Superman: Dawn of Justice will be released in two parts, Henry Cavill has confirmed that the movie will be a standalone movie with a release date of March 25, 2016. The rumours started with an anonymous tipster with an iPhone video of the teaser featuring a title card displaying two[…]

Epic music men Liu Bei have released some visuals for the second single from their upcoming EP Goodness. “Fields” is a throbbing, emotional heart sweller with a melancholy synth, soft strings and vocal harmonies. Liu Bei have appointed Rachel Goswell from Slowdrive to provide some cushioning backing vocals that help blend everything in the single together. The new video[…]

During an interview with Xfm, Noel Gallagher revealed that he was approached recently to discuss a Jukebox musical style “Rags to Riches” stage adaptation of the Oasis’ story; an idea he wasn’t too enthusiastic about! Noel revealed on the show that an “American dude” had come up to him to discuss the idea, and concluded that “After I’d belly-laughed[…]

Legendary DJ and radio presenter, Benji B, has taken up the reigns on Mark Ronson’s chart topping “Uptown Funk”. Dropping most of Bruno Mars’ vocal input sees the song lose none of its funkiness and gain even more disco fabulousness. Wiping out the trademark jangly guitar and bringing in an extended intro which gives centre stage to a rattled[…]