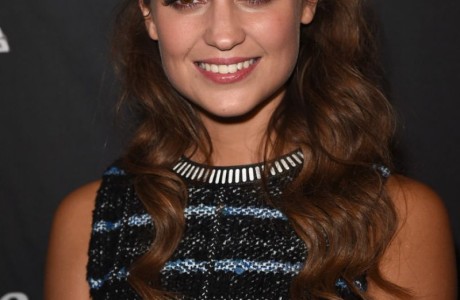 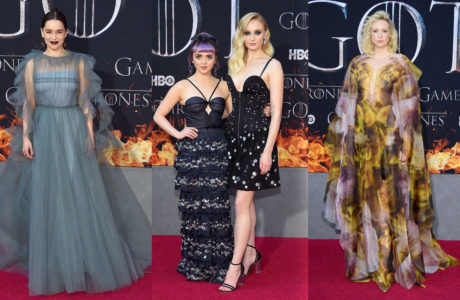 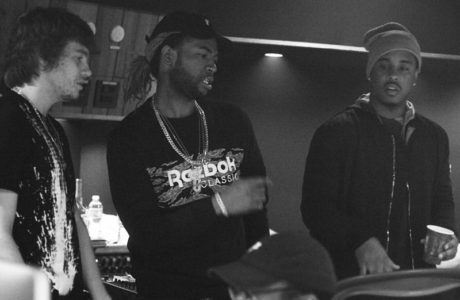 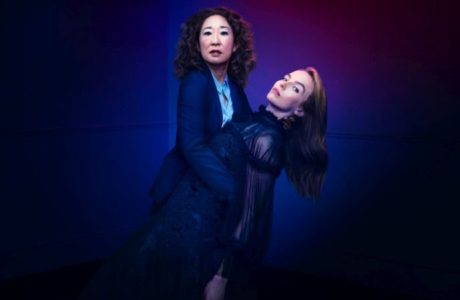 Lynxxx is back with a new sound as he releases the video to his new single “My Place”, produced by E Kelly. The visuals for the Pop/R&B song were directed by Kemi Adetiba, who did a good job of visually displaying the lyrics alongside the video. “My Place” is taken off Lynxxx‘s upcoming sophomore album Jollof Musik which is[…]

Disney animation Planes 2: Fire and Rescue has released a ‘First Kiss’ clip. World renowned air racer Dusty finds out that his engine is damaged which means he may never race again. He decides to switch career paths and looks into aerial fire fighting. He joins forces with fire and rescue helicopter Blade Ranger and his team called the[…]

Ant and Dec’s show Saturday Night Takeaway is to be taken to US television. The ITV show is being developed by ITV Studios America for the overseas audience. The show will be shown to seven different networks. The comedy duo executively produces their UK based show which has been listed as one of the most successful entertainment shows in[…]

Keira Knightley is trying to find herself in the trailer for Laggies. Knightley plays a 28-year old woman who has just left her long-term boyfriend after an unwanted proposal. She leaves him behind and takes to the road only to meet and befriend a 16-year old girl (Chloe Grace Moretz). The girl’s father (Sam Rockwell) is at first disturbed[…]

Dwayne Johnson stars in the new TV spot trailer for action movie Hercules. In the extended TV spot, Hercules finds himself going against the beast Hydra, and throughout the film he will go head-to-head against many of his foes. The hero returns after a seven year hiatus older and wiser. The new teaser trailer which is being shown on[…]