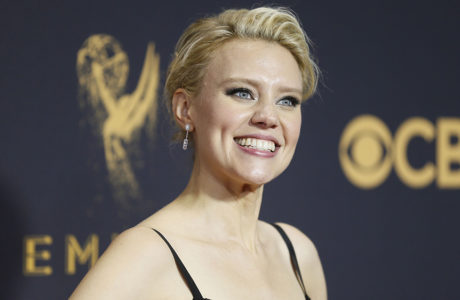 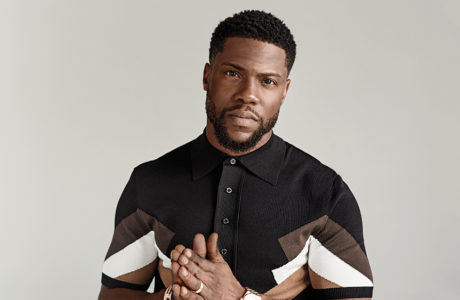 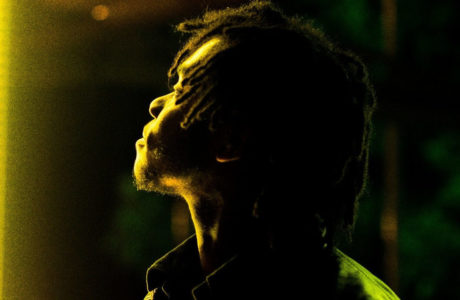 Angelina Jolie has premiered the trailer for the war film Unbroken. Jolie directs this film which shows the life of World War II hero and Olympian Louis Zamperini. British actor Jack O’Connell (Skins) plays Zamperini who is on a warplane with two comrades when it is shot down landing in the Pacific Ocean. They survive seven weeks at sea[…]

Gillian Flynn, the author of the book Gone Girl which was recently turned into a film starring Ben Affleck, is adapting her novel Sharp Objects for TV. The novel is about newspaper reporter Camille Preaker who finishes her time at a hospital for self-harm following the death of her sister Marian during her childhood. She is forced to return[…]

Scarlett Johansson brings the action in the new red band clip for the film Lucy. Lucy (Scarlett Johansson) lives in a world which is run by the mob, gangs, drug addicts and corrupt police officers. Residing in Taiwan, she is forced to be a drug mule by the mob. The drug implanted in her body leaks into her blood[…]

Norwegian singer Dagny who is still a completely independent artist has got a debut single for us entitled “I Say” which will be released on July the 28th. Dagny has built herself recognition via her YouTube channel and for her live support roles to some of the biggest musicians in the industry including the legend Sir Elton John, and[…]