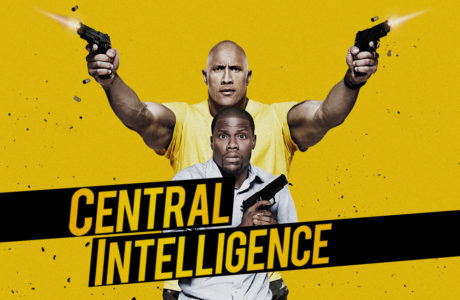 'Central Intelligence': Hart And Johnson At Their Best | Film Review 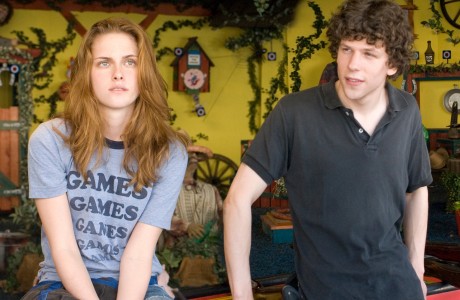 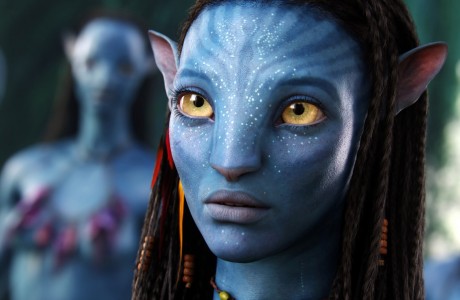 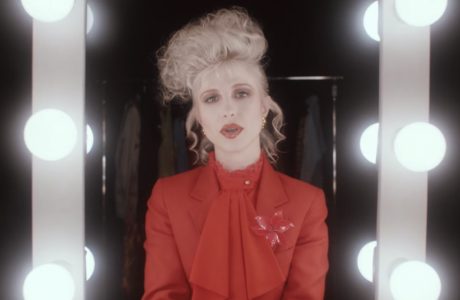 Jason Bateman stars in the new official trailer for The Longest Week. Bateman is Conrad Valmont a 40-year old man who is the heir to the Valmont hotel fortune. He has received the best education and never had to really work to earn a living. He is forced into a tricky predicament when his parents’ divorce, which cuts off[…] 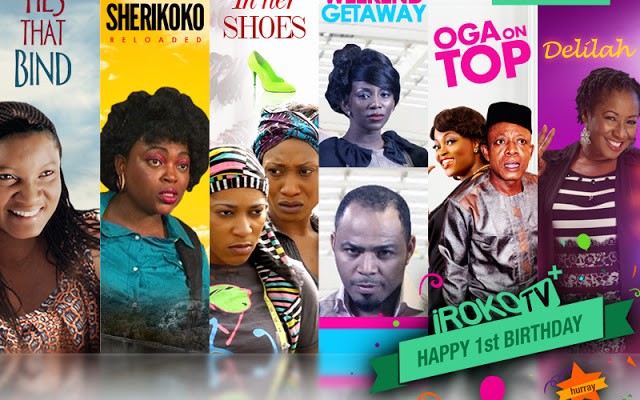 Iroko TV, one of the most prominent websites for watching Nollywood and Ghallywood films, has announced that it will soon allow viewers to watch much more than just Nigerian and Ghanaian cinema. The website appears to be widening its genre as it plans to include Hollywood and Bollywood films, Spanish language dramas (Telemundo), Korean language dramas, as well as[…]

Following her beautiful new single “Limitless” which was released last week, the incredible Australian star Megan Washington is set to introduce herself to the UK in style, by performing an exclusive and intimate solo show live at St. Pancras Old Church in London on the 11th of August, and she will be performing songs off her forthcoming album There[…]

The video for Janelle Monae‘s single “Electric Lady” is out, have you seen it? On top of an incredible voice and cool fashion sense, Janelle stays winning with her music videos and this one is no exception. The collegiate-themed video sees Janelle with her Electro Phi Beta sorority sisters having fun at a house party. Cue some killer dance[…]

Jay Leno will make an appearance on the show Last Comic Standing. He will be returning to NBC after his chat show The Tonight Show ended earlier this year. The episode called ‘Title Round’ will air later tonight on Thursday, 31st of July 2014. The show is about a group of talented comedians who compete to win a cash[…]