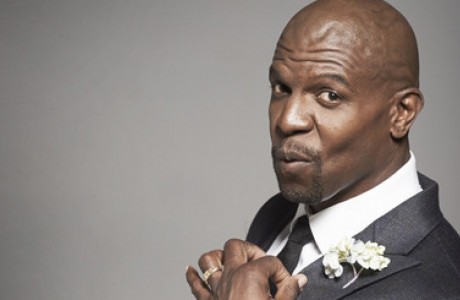 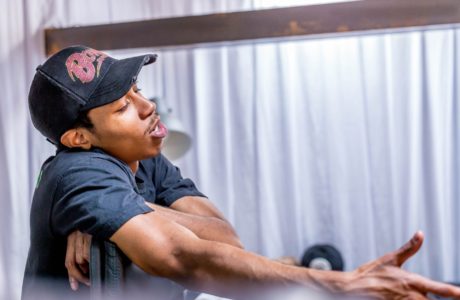 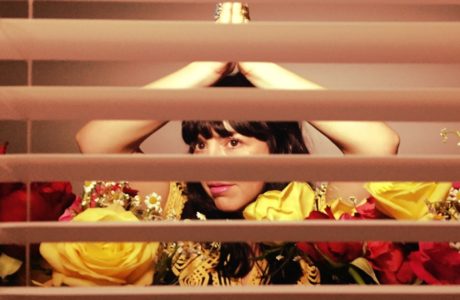 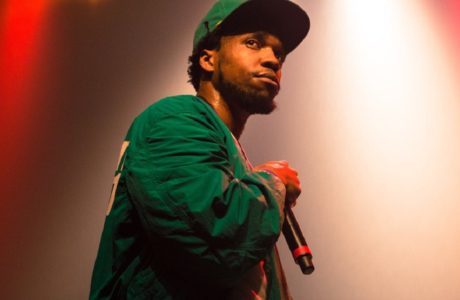 North London born rapper/producer Jordan Sefton, formerly known as JS Animal, debuts his new single titled “Time” featuring emerging female singer/songwriter Jadene. Taken from his forthcoming EP Damn: The Dream Continued which is due to be released on April 30, “Time” is a smooth combination of UK Rap and R&B over an soulful musical backdrop, check it out below.[…]

Happy Easter everybody! I hope you are all feeling stuffed and enjoying your bank holiday. I have some news that may make your Monday feel even greater, because BoxedIN returns next Tuesday (April 29)! That’s right, back for your enjoyment, BoxedIN is hosting a night of Open Mic, Quick Fire Spoken Word, Poetry, and the usual goodies including snacks[…]

The radically new style of festival Donaufestival is back for its tenth edition from April 25th to the 26th and also from April 30th to May 3rd. The Austrian town Krems is proud to be hosting this unique event, and this year, they aim to remain true to their original goal of changing art and changing the world. This festival[…]

Chicago-based Nigerian singer Chibbz has released his new single “So Long”. The slow tempo Afro-Dancehall song with a touch of Igbo is one for the lovers and perfect for the warm summer nights that are approaching. “So Long” was produced by Ghanaian producer Mobeatz. Listen, Enjoy and Download “So Long” down below…     Download: Chibbz – So Long[…]

The festival that was founded back in 1982 and has grown to become Florida’s largest Music and Art festival that attracts around 165,000 visitors is back this year, from April 30th until May 4th. That’s right the incredibly fresh and funky festival known as Sunfest is just around the corner, and this year its going to be bigger and[…]