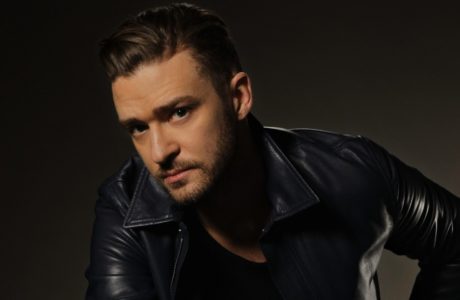 Justin Timberlake's New Single Due In May | Music News 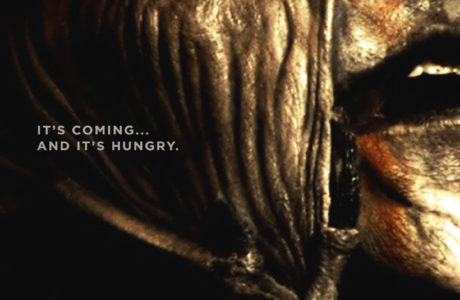 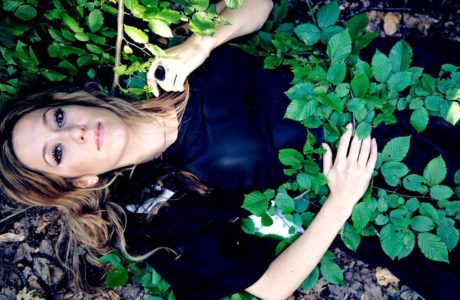 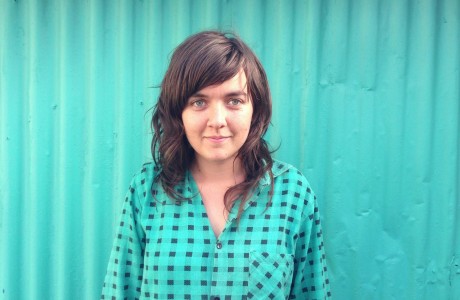 The opening scene of In Your Eyes, the film written and executive-produced by Joss Whedon and directed by Brin Hill, was released over the weekend, and we can now watch the full film following its premiere at the Tribeca Film Festival. The movie is about two people who have an unexplained connection, where they can experience the same things.[…]

Award-winning singer Gwen Stefani may become a judge on The Voice to replace Christina Aguilera, according to reports. The NBC show already briefly hired Shakira to sit in for Aguilera who is taking a break due to being pregnant with her second child. Judges Adam Levine and Blake Sheldon remain on the panel as Pharrell Williams takes over from[…]

Wanna have fun in the sun? Dance in the sand with 35,000 others? And listen to some of the hottest music acts around right now? Then get yourself down to Gulf Shores for this year’s Hangout Music Festival from May 16th until May 18th. This is a one-of-a-kind festival that should not be missed by any means. The Hangout[…]

The director of Godzilla, Gareth Edwards has appeared in a new featurette to discuss the details of the film. It is set to be released in UK cinemas on May 15, 2014. In the video he provides insight into what inspired him to remake Godzilla, Edwards also talks about how he wanted to take a more serious approach to[…]

Manchester based production duo The Beat Corporation – Tyler Daley and Jody ‘Jodz’ Spence – have taken the classic R&B single “You Don’t Know” by 702 and turned into a House/Dance rework, with some help from Manchester singer-songwriters Natasha Sky and Alison Bethune, for our listening pleasure. To be released on Champion Records on May 25, listen to The[…]