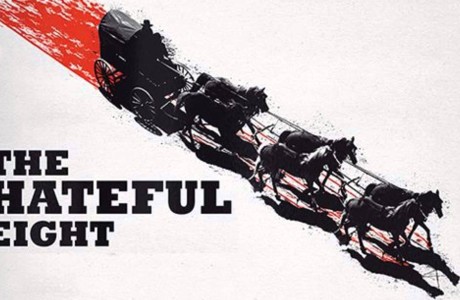 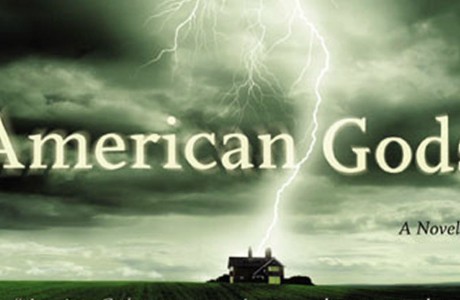 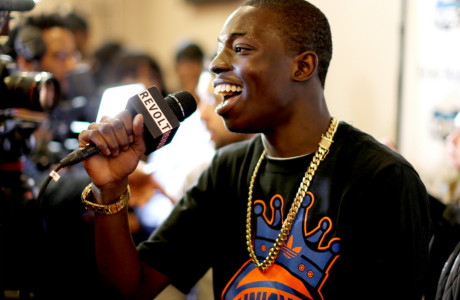 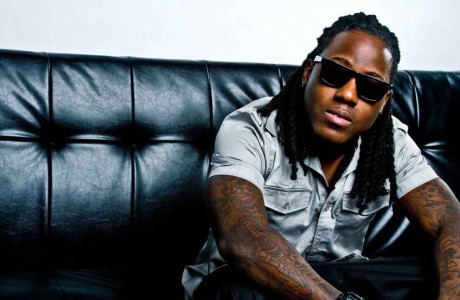 Channing Tatum is in talks to play lead role in X-Men spinoff Gambit. Talks began as early as January 2014 however at the time reports could not be confirmed. Producer Lauren Schuler Donner released a statement early this year saying Tatum is the perfect person to play the character.   The Gambit character can create and control kinetic energy,[…]

British Folk/Soul singer, songwriter and musician Lánre is back with a brand new single titled “Home”, serving as the lead single and title track from her forthcoming EP and long-awaited follow-up to her critically acclaimed 2011 debut album Pen Voyage Chapter One: Singing For Change.   Written and composed by Lánre herself, with Richard Burrell (Rita Ora, Rudimental, The[…]

Veteran British rapper G FrSH sits down with MOBO TV to talk about his latest single “Falling High” and forthcoming EP Alfie, he also discusses being in the game for a long time, paying his dues, finding an exit route from the music business and the many misconceptions surrounding mainstream success. In the 5-part interview, G FrSH goes on[…]

The WGN channel has purchased the rights to make the DC comic Scalped into a TV show. The series will see F.B.I agent called Dashiell return to the Prairie Rose Indian Reservation, South Dakota to investigate a criminal organisation. It is run by Casino crime boss Lincoln Red Crow and President of the Oglala Tribe Council and Police Sheriff[…]