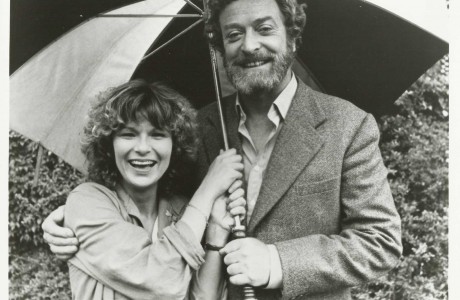 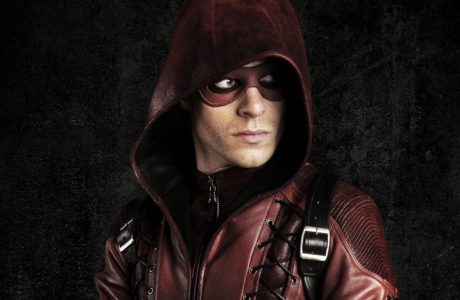 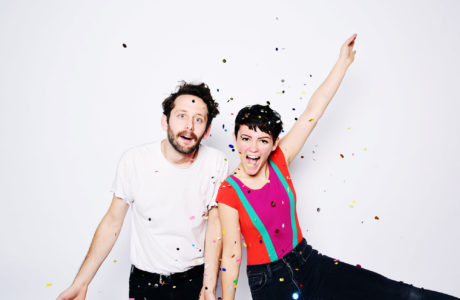 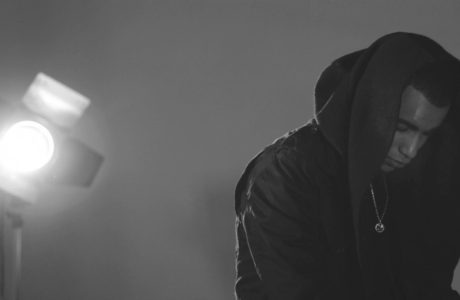 Everyone was in awe at last night’s 56th Annual Grammy Awards when R&B singer Ciara stepped onto the red carpet in a beautiful fitted metallic gown by Emilio Pucci. She showed off her pregnancy bump in the show stopping dress which accentuated her baby glow. The star had her dress specifically made for her months ago to accomodate her[…]

Gabrielle Union reprising her role as Mary Jane Paul for BET’s weekly TV show has provided much needed drama-filled entertainment for the past couple of months. In the latest episode, Mary Jane is still having an affair with married man Andre Daniels. The episode begins with her performing a sexual act on Andre and her older brother Patrick catching[…]

The official film poster for 50 Shades of Grey has been released by Universal Pictures as part of a brand new billboard campaign for the forthcoming film. The poster shows Jamie Dorman channeling his Christian Bale, looking out an office window in a full length shot. At the top of the image, the poster states, ‘Mr Grey will see[…]