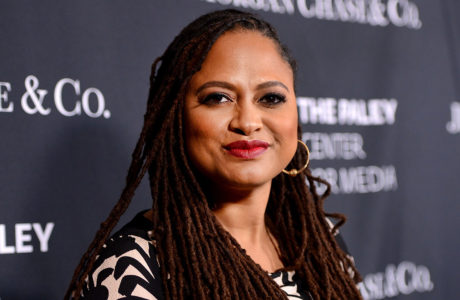 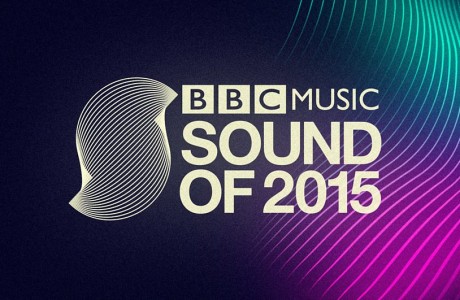 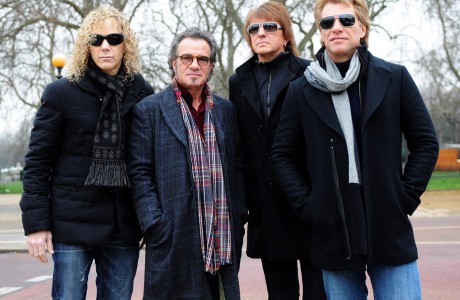 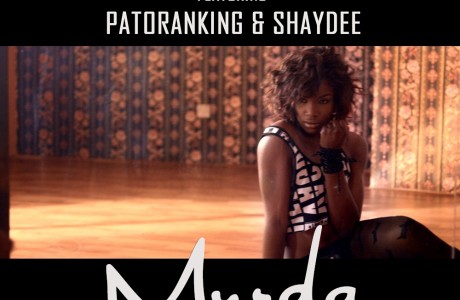 Hollywood couple Brad Pitt and Angelina Jolie dubbed Brangelina may star in a film together, according to reports. This will be the second film they have starred in since the action-comedy film Mr and Mrs Smith in 2005. The couple’s on screen chemistry on that film, soon translated off screen. Nine years and six children later and the pair[…]

Legendary Afrobeat musician Femi Kuti sits down with Ndani TV for their latest episode of Platinum Standard to discuss his latest album No Place For My Dream, the rise of his solo career, growing up in Kalakuta Republic, being a part of Egypt 80, teaching himself how to play the saxophone, working with other artists, how his first album[…]

Howling Bells have debuted the brand new music video for their forthcoming single “Your Love”, to be released on Birthday Records on June 2, to coincide with the release of their fourth studio album Heartstrings. Premiered on VEVO and directed by Giorgio Testi (Blur, The Rolling Stones, Smashing Pumpkins), watch the visuals below and pre-order Heartstrings on iTunes here.[…]

New music from Benny Banks but not exactly. The British rapper is only a guest feature on the new single from Scandinavian producer Andreas Asingh aka SLOWOLF titled “Horsey”, taken from SLOWOLF’s forthcoming Bounty EP which is due to be released on May 26. Read the press below and listen to “Horsey” right underneath. #PS you can expect one[…]

Legendary film director Spike Lee is set to direct upcoming US comedian Jerrod Carmichael’s HBO stand-up show. Lee will direct Carmichael for the stand-up show produced by Funny Or Die. The Funny Or Die website has grown to become the place for celebrities to share their comedic flair on visual skits, which the public get to vote on. Those[…]