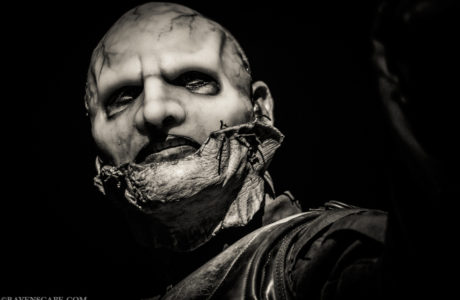 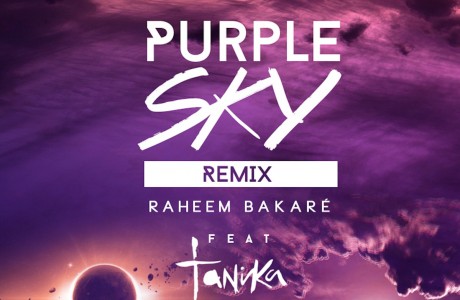 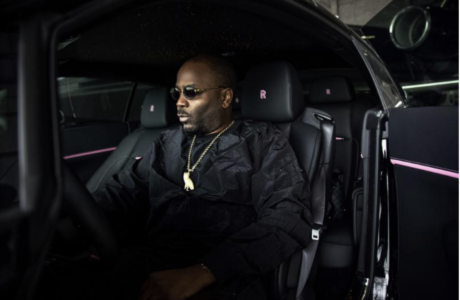 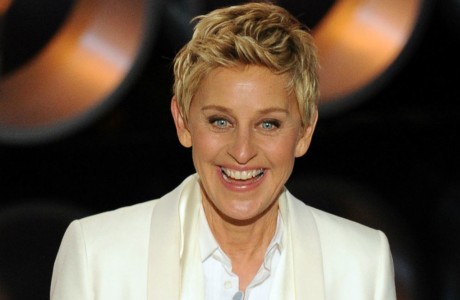 'The Ellen DeGeneres Show' Is Coming To ITV2 | TV News

British Pop star Rita Ora heads over to Power 105.1’s The Breakfast Club to chat with DJ Envy, Charlamagne the god and Angela Yee about her upcoming role in the 50 Shades Of Grey movie, her 6-year relationship with ROC Nation, comparisons with Rihanna, her relationships with Bruno Mars and Calvin Harris, her alleged $145 million net worth and[…]

Say it isn’t so. There were rumours last month that Rick “U.O.E.N.O.” Ross was getting his own advice column in Rolling Stone Magazine, and hilarious as it sounds, those rumours are true. If you are facing a problem in your life, why not ask a BOSS right. The “Ask Rick Ross” advice column has the rapper answering questions from[…]

Watch The New Trailer For ‘House Of Dust’ | Film Trailer

Horror film House of Dust has premiered its new trailer. Inspired by true events, the film focuses on Emma, played by Inbar Lavi, who is a new student at Camden College. She suffers from schizophrenia which is believed to cause her to have hallucinations, visions and to hear voices. She follows her friends to break into abandoned mental asylum[…]

You hear this man’s voice just once, and you will never get tired of hearing it. Or is it just me? He is a name you will be hearing a lot in the future, so listen when I tell you and go see JP Cooper live now. He’s in London on Bank Holiday Monday, May 26th to perform the[…]

Animated satire show The Boondocks returned to the Adult Swim Network after a four year hiatus, but without the creator Aaron McGruder on board. The star-studded cast consisting of Regina King, John Witherspoon, Cedric Yarbrough and Gary Anthony Williams has returned. The network revealed that the return of the popular show took so long due to creative differences between[…]