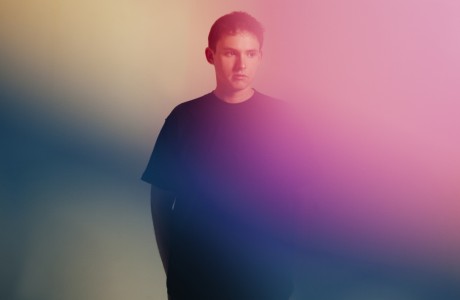 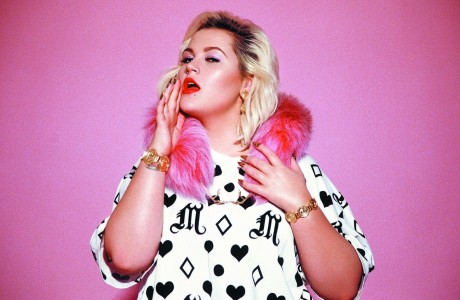 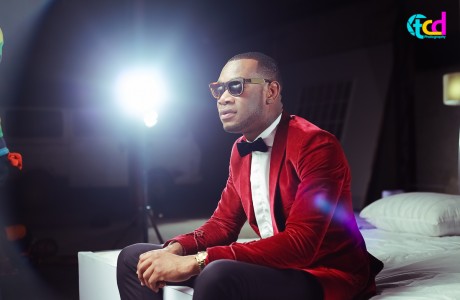 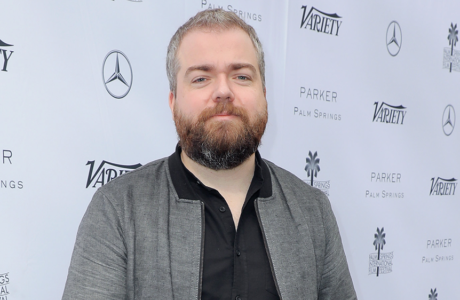 Disney show Star Wars Rebels has revealed its full trailer for the upcoming animated series set to debut in Autumn 2014. In the trailer, the characters can be seen fighting in slow motion, flying through space and the lead Jedi fighting against the odds, with the classic theme music playing throughout the new trailer. The animated series is set[…]

The Doctor’s Orders celebrates its 9th birthday this year, and they are inviting you to head down to Plan B on Saturday, the 21st of June for what is their strongest line up to grace the decks so far. The night kicks off at 10pm, providing six hours of pure partying and DJ sets that will blow your minds.[…]

A new clip from X-Men: Days Of Future Past titled ‘You Abandoned Us All’ has been released, showing main characters Magneto (Michael Fassbender) and Xavier (James McAvoy) sharing information. The two younger versions of the characters are shown in the clip having an argument while revealing bitter truths about each other. Wolverine is also shown in the clip sitting[…]

An Academy Award nominated cast star in the dramatic trailer for Lullaby, a film looking at how a long-term illness can impact a family. The film centers around a cancer patient who decides to turn off his life-support machine, having given his son Jonathan forty eight hours notice of his decision. Academy-award nominated actors Annie Archer, Richard Jenkins, Terrence[…]

Grammy Award winning rapper, singer, and actor turned TV presenter Queen Latifah is set to star as Bessie Smith in a new biopic for HBO. She will also be serving as a producer for the one-off movie special. Bessie Smith is an iconic Blues Jazz singer who reigned during the 1920s and 1930s. She along with Louis Smith greatly[…]