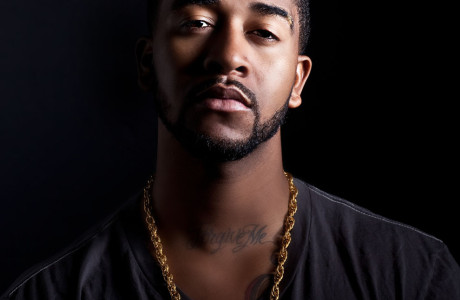 Omarion – BDY On Me | Music Video 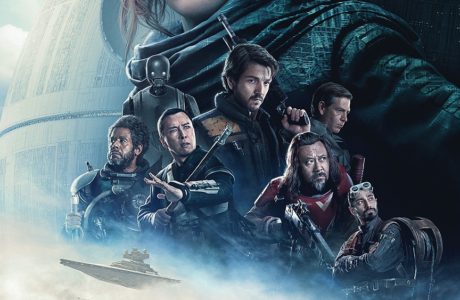 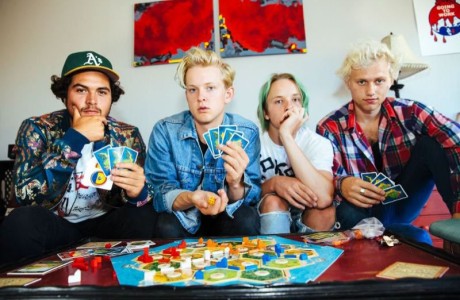 SWMRS - Figuring It Out | Music Video 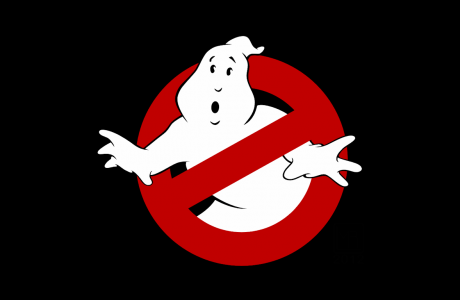 New boy on the scene OB OBrien has released a new song titled “Steve Nash” produced by Chef Byer. Mostly known as the ‘bearded guy’ in many of Drake’s music videos like “HYFR”, “Worst Behaviour” and “Started From The Bottom”, O’Brien is a Toronto based artist under Drake’s music label OVO Sound and also one of Drake’s childhood friends.[…]

Beyonce Knowles Carter performed her latest single “Drunk In Love” for the first time live with her husband Jay Z last night at the 56th Annual Grammy Awards. She opened up the award ceremony, sitting solo on a chair slowly singing the lyrics to the song from her fifth studio album Beyonce and that was enough to get the[…]

This year’s Grammy Awards ceremony has definitely been an awards show to remember but nothing could have topped the thirty three couples getting married to Macklemore’s “Same Love” performance last night (January 26). Towards the end of the performance, veteran artist Queen Latifah emerged with the couples intending to get married right in the middle of Macklemore’s performance and[…]

Macklemore To Kendrick Lamar – “You Got Robbed, I Wanted You To Win” | Music News