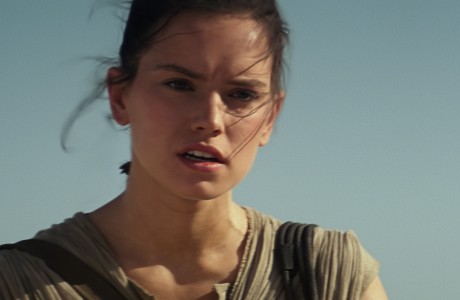 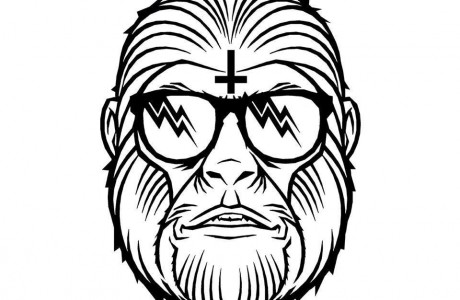 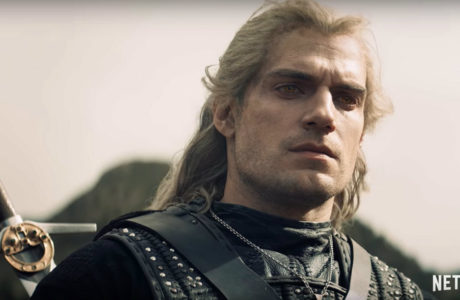 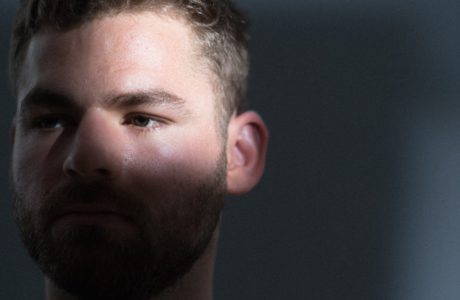 AJIMAL Shares New Song 'How Could You Disappear?' | Music News

Jennifer Hudson is back in the scene with her sexiest video to date. The multi-talented diva is back flaunting off her toned body and her big voice in her hot new track “I Can’t Describe” which features the ‘King of the south’ rapper T.I.   The retro inspired track was produced by the talented Pharrell Williams and was brought[…]

Nigerian indigenous Rap star Reminisce and Pop star Davido both want to have much more money than their respective fathers in the brand new music video from Reminisce for his latest single titled “Daddy”. Taken from his recently released album Alagba Ibile, you can watch the Patrick Elis-directed visuals for “Daddy” below, which Reminisce dedicates to his father Alhaji[…]

The beautiful Cassie Ventura can now tick off designer in her list of accomplishments. It has almost been a year since her successful EP RockaByeBaby dropped and now the singer/model has recently linked up with L.A. streetwear brand Young & Restless to launch a special EN-WHY2EL-AYE (NY to L.A.) collection. The collection incorporates original hand-drawn art created by Cassie[…]

Nigerian female rapper Eva Alordiah doesn’t care how you do your s**t because you sure “don’t do it like this“. Produced by Gray Jon’Z, listen and download her brand new single titled “Deaf” which is the lead single to be taken from her forthcoming sophomore EP.     Download: Eva Alordiah – Deaf   #Peace.Love.Deaf