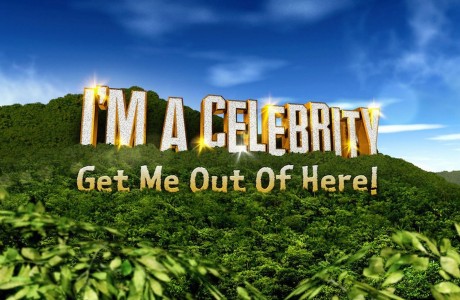 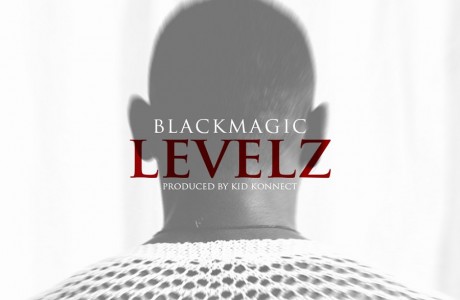 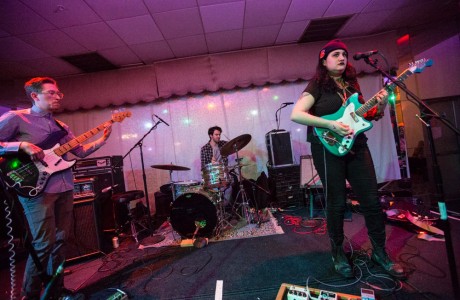 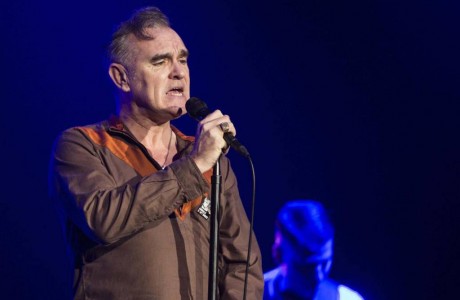 The Come Up returns on Wednesday, October 2 for the fifth installment of their Hip-Hop and R&B night held at The Wellington Club in Knightbridge London. Having hosted the likes of Wretch 32, Kano, Mark Morrison and Spencer Matthews as well as execs from SoulCulture, MTV and BET, The Come Up is fast becoming the go-to monthly hang-out in[…]

The boys of DRB-LasGidi are back with another banger. They hit the studio with young up and coming producer BallerTosh and the result is the brand new single titled “Show Me”. Listen and download the tune down below…     Download Link: DRB LasGidi – Show Me   #Peace.Love.ShowMe

Not waiting on the dust to settle on the success and critical acclaim of his Mainstream EP which was released three months ago to rave reviews from the likes of MTV UK, BBC 1Xtra, Choice FM, SoulCulture and the MOBO Awards among several radio and online tastemakers, London acoustic Soul singer, songwriter and musician MIDÉ unveils his brand new[…] 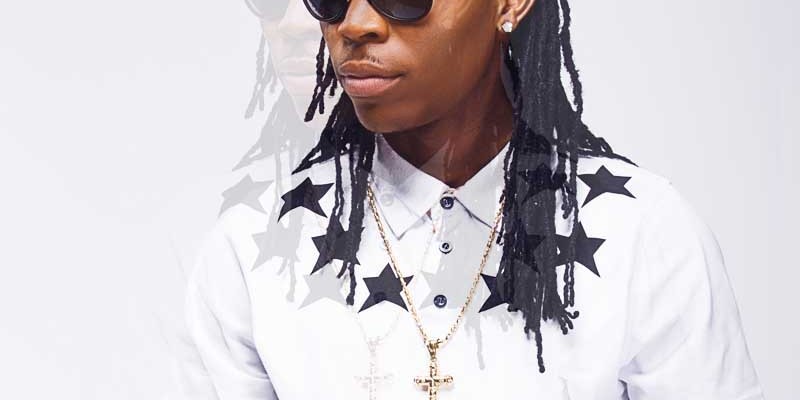 Taken from his debut album GRACE & GLORY which was released on September 11, “Skibo” crooner Solidstar recently released a brand new single titled “Worry Me”, produced by MasterKraft. Check it out below…   #Peace.Love.WorryMe