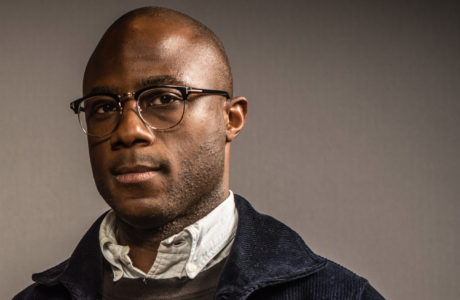 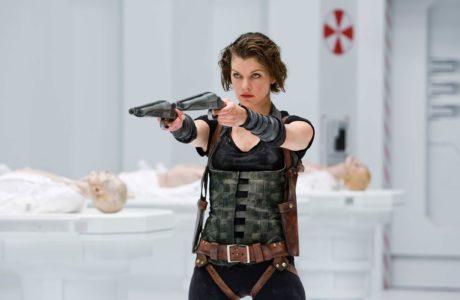 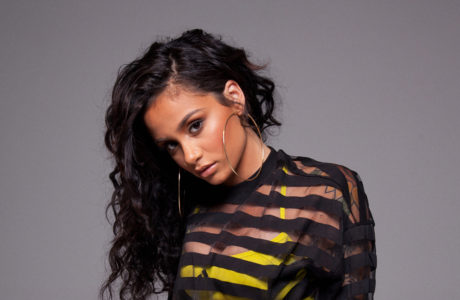 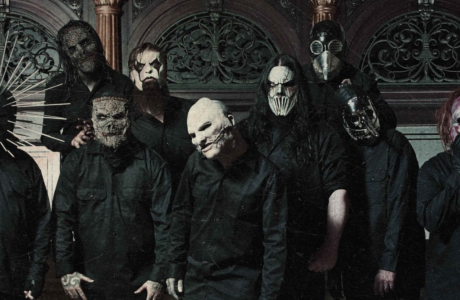 Brand new music video from London rapper and songwriter TE for “Welcome To The Club” featuring Loick Essien. Taken from his 2012 mixtape of the same name, these new visuals are directed by Elmino Da Great and features a cameo appearance from Nicki Minaj protege Parker Ighile, check it out below.     #Peace.Love.WelcomeToTheClub

Trigga Madtonic, from Tillaman’s Euphoric Dynasty clique, has finally released his brand new single “Summer Swag” which sees him showcasing his own unique musical style and energy by adding his Caribbean influence to the music and mixing it with the Yoruba language creating a very distinct flow. “Summer Swag” gives you a summertime vibe even if the sunshine is[…]

The Come Up returns on Wednesday, October 2 for the fifth installment of their Hip-Hop and R&B night held at The Wellington Club in Knightbridge London. Having hosted the likes of Wretch 32, Kano, Mark Morrison and Spencer Matthews as well as execs from SoulCulture, MTV and BET, The Come Up is fast becoming the go-to monthly hang-out in[…]