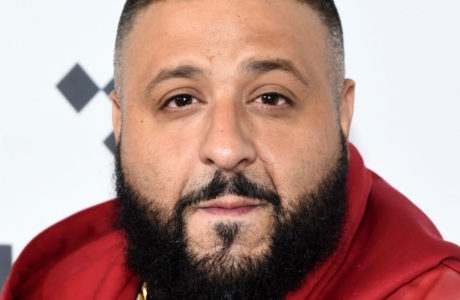 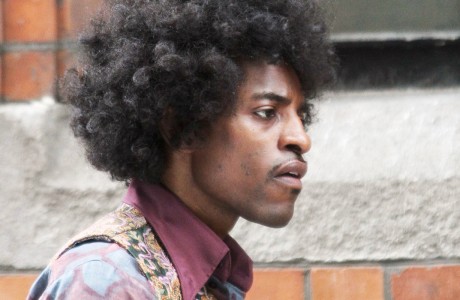 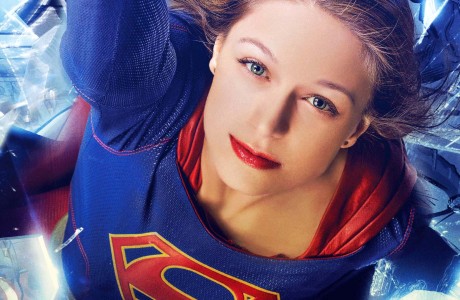 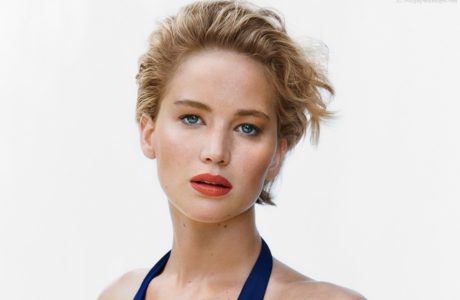 MMG label boss and rapper Rick Ross gives us a taster of what we can expect from his upcoming Mastermind album, set to hit stores in March, by unveiling a brand new freestyle titled “Oyster Perpetual” in promotion of his well anticipated album.   Rick Ross lets us imagine his expensive lifestyle throughout his lyrics over a soulful beat[…]

Classic children’s cartoon Postman Pat is being turned into a film. Many are aware of Pat, his cat Jess and the tricky situations they get themselves into and now those situations are coming to the big screen with Steven Mangan (Green Wing, Episodes) playing the role of Postman Pat, while David Tennant (Doctor Who) will be playing the villain.[…]

Smooth R & B singer Miguel unveils his new single titled “Simple things” which will be featured in the upcoming soundtrack album Girls Vol. 2: All Adventurous Women Do for new season of the hit HBO show ‘Girls’. The soundtrack album st due to be released on February 11 and will also feature songs from Lily Allen, Beck and[…]