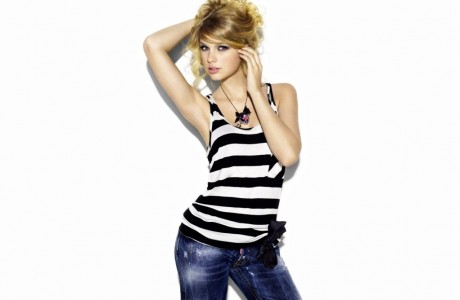 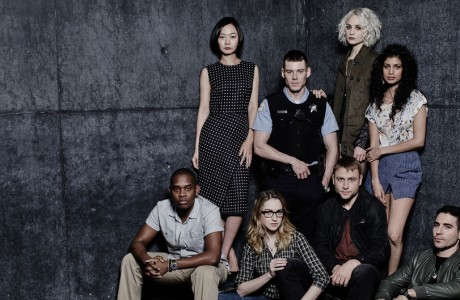 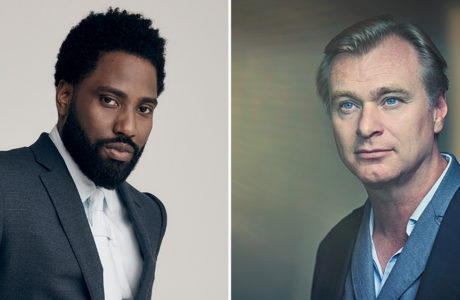 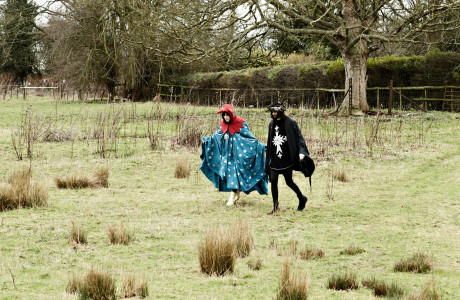 In preparation for the release of his sophomore album, Lynxxx has released the visuals for the album’s lead single “Ifeoma”. The video was shot in South Africa by director Clarence Peters with Lynxxx describing the video as a mini thriller themed movie. Watch and enjoy “Ifeoma” Down Below…     #Peace.Love.Ifeoma

British R&B singer Angel made our Top 50 Albums of 2013 with his debut LP About Time and he begins 2014 in earnest with the release of the lead single for his forthcoming sophomore album. Titled “Us”, the single is due out on February 2 and you can watch its recently unveiled music video below…     Pre-Order: Angel[…]

Fresh from a day-long argument with Luisa Zissman on Celebrity Big Brother 2014, Dappy unveils a brand new music video for his latest offering “Animals (Remix)”, originally by Martin Garrix. Check out the George Burt-directed below…     #Peace.Love.Animals

DJ Zeez – real name Kingsley Elikpo – begins 2014 by changing his name to just Zeez. Known for his catchy lingo such as “Fokasibe”, “Same-Ni”, “Bobbee” and “Bomdigidi” among others, the DJ, producer and songwriter, who gained street recognition as far back as 2005 with “Same-Ni”, recently revealed his plans to re-brand and take his music to the[…]