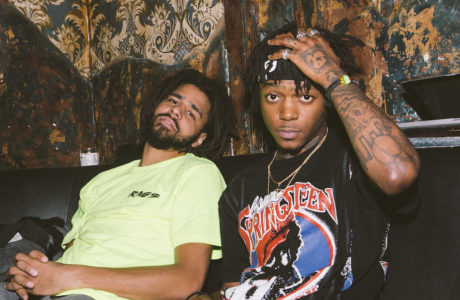 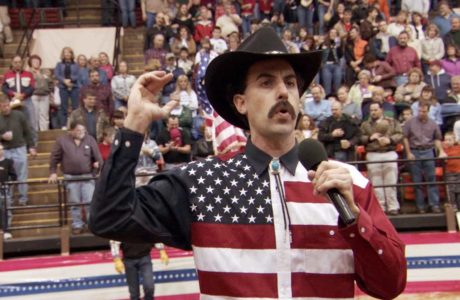 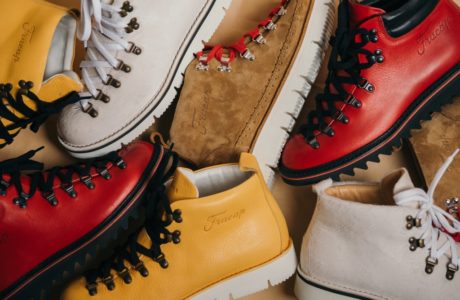 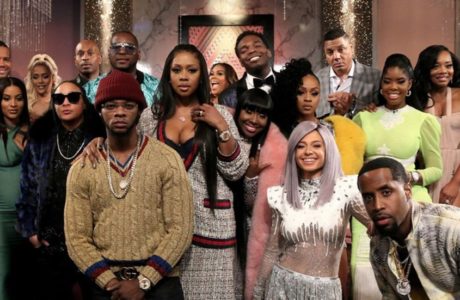 Mavin Records artist D’Prince presents the video to his new single “Gentleman” featuring Don Jazzy and Davido. Produced by Don Jazzy, “Gentleman” is a semi fast paced love song encouraging listeners to love and cherish their relationships.   The smooth and classy video was directed by Clarence Peters and features Davido and Don jazzy in their most stylish wedding[…]

Mikky Ekko, mainly known for his collaboration on Rihanna’s popular 2013 single “Stay” from the Grammy Award winning Unapologetic album, has released a brand new video of his original demo of the song. The solo version from the Louisiana singer, songwriter and occasional producer demonstrates Ekko’s talent, and this accompanying new music video, directed by Dylan Knight, contains a[…]

Back in December, Drake announced that he would be joining the Jordan brand with his own OVO sneakers collection. Finally Drake has unveiled exclusive pictures of the collection on his official blog, showing us the very exclusive OVO x Jordan collaboration. The collection includes the Air Jordan 10’s and Air Jordan 12’s in all black or in a white[…]

Toronto rapper Drake is set to have Spanish girls fainting after he has collaborated with singer Romeo Santos on a new single titled “Odio”. The single by Romeo Santos – who is also the lead of Bachata group Aventura – is a track from his upcoming album Formula Volume 2. Drake has previously given the group a shout out[…]

It looks like two of the groups that Diddy put together during his ‘Making the Band’ shows are both reuniting, however unlike Danity Kane, Day 26 are reuniting after four years with all the original members (Que, Willie, Mike, Brian and Rob). Whilst everyone was watching the Grammy Awards over the weekend, Day 26 performed in front of a[…]