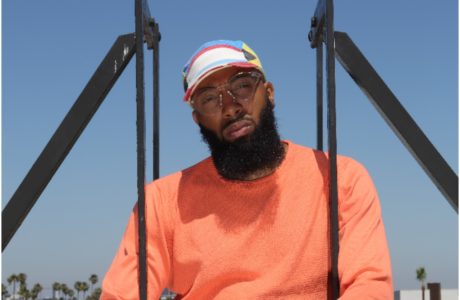 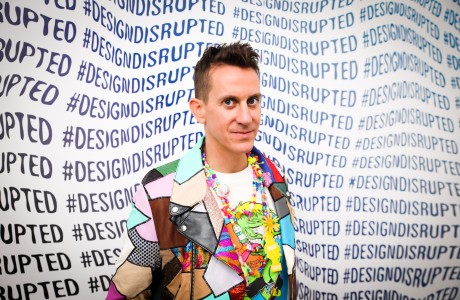 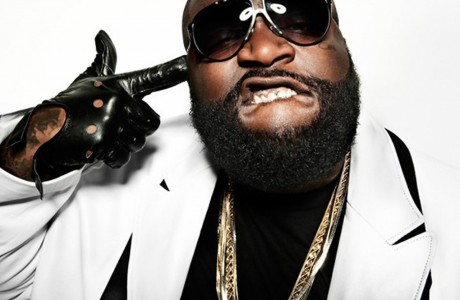 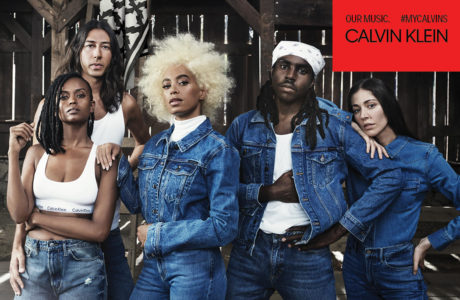 Fresh from receiving rave reviews for their outstanding new collaboration “Egwu” which has garnered over 40,000 downloads and received radio support from the likes of Raypower FM and Reprezent Radio in the UK, new star Nizzy and fast-rising songstress Lola Rae are proud to debut their excellent new music video for “Egwu” for your viewing pleasure.   Shot on[…]

The cast line-up for the upcoming Fantastic Four film has finally been decided. According to recent media reports, producers have lined up Michael B. Jordan, Jamie Bell, Miles Teller and Kate Mara to play the lead roles. Michael B. Jordan will play the role of Johnny Storm aka the Human Torch, Kate Mara will play Sue Storm aka Invisible[…]

Jada Pinkett Smith has joined the cast of FOX’s upcoming TV show Gotham. Set to play the role of a villain with the ability to read and understand people’s emotions and thoughts, Smith will be a crime boss called Fish Mooney. It has been claimed that Mooney is an original character created for the actor however previous characters cast[…]

August Alsina has finally shared the cover artwork for his highly anticipated debut album Testimony, due to hit the stores on April 15, 2014. His debut album follows his popular 2013 EP Downtown: Life Under The Gun and other mixtapes including The Product and The Product 2. The forthcoming album will feature single “Make It Home” which features Jeezy[…]

Following her HOT come back single “I Got It” which features rapper Rick Ross, Ashanti is back with a brand new club banger titled “First Real Love” featuring Dance Hall King Beenie Man. This new track gives off a nice summer vibe and will definitely be popular in the club scene and has a very catchy chorus. The R&B[…]