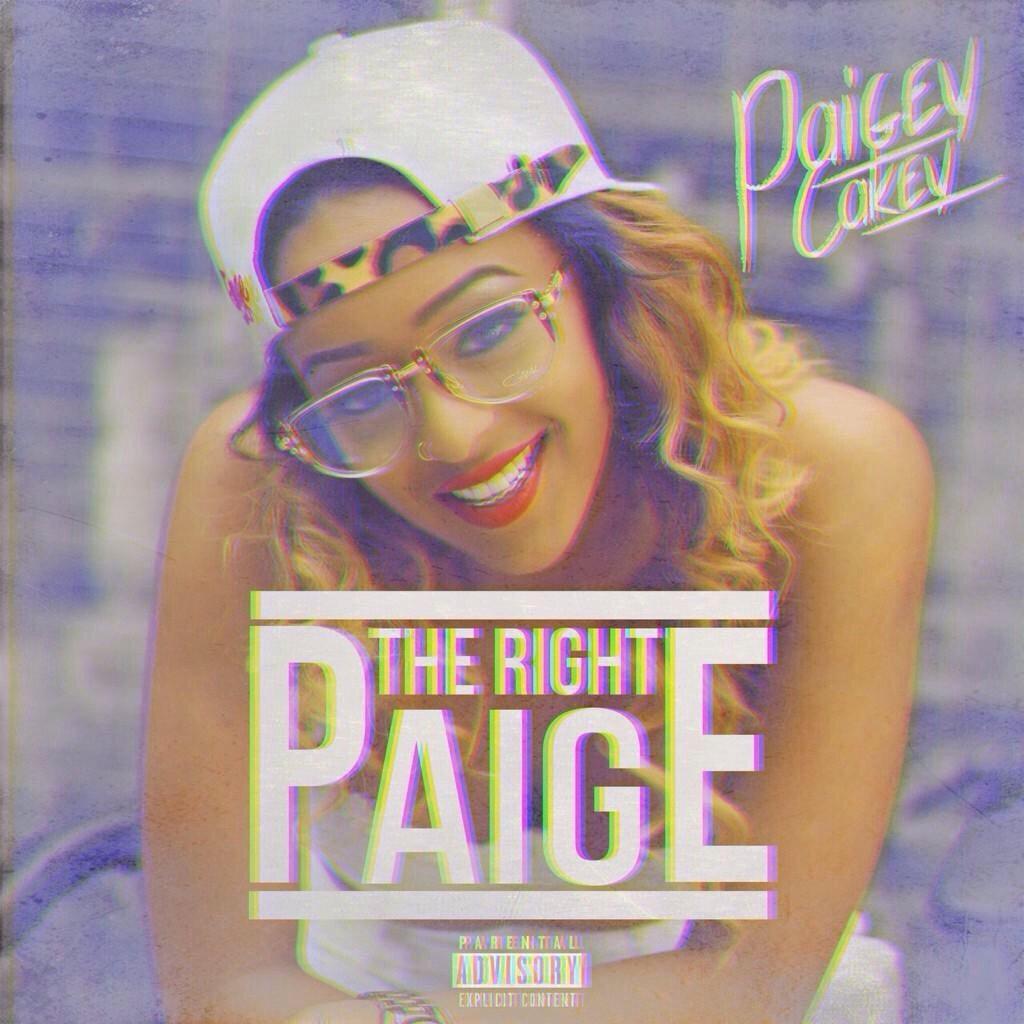 Paigey Cakey says of her new mixtape titled The Right Page, “The title says it all. I’ve finally found my sound. Everything else was an experiment along the way and helped me get to this point. I’m excited for the music to be heard”. Released on October 30, the record features a plethora of guest appearances from the likes of Young Spray, Fekky, MOBO Award winner Stormzy, Sneakbo, Chip, Ratlin and Abel Miller among others. Stream it below and download it here or here.