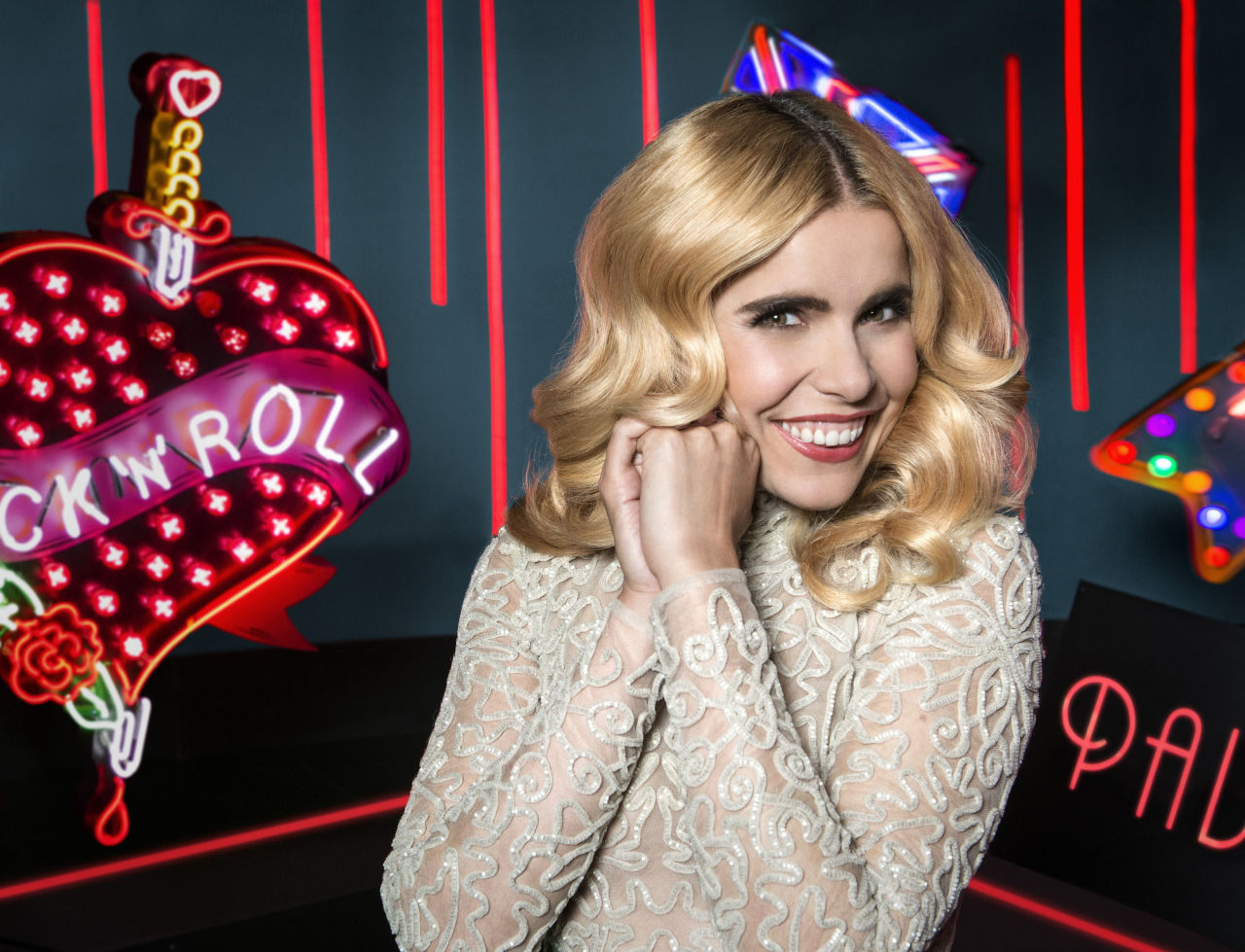 With the air date for the BBC’s final series of The Voice dwindling, it seems judging newbie Paloma Faith is keen to already set herself apart from judging experts will.i.am, Ricky Wilson and fellow newcomer Boy George by declaring that she is set on pleasing her own tastes and and not the British public’s; which is what she believes will make her different from the other coaches.

Speaking in an interview, with the BBC, Faith explained that during the final, she will make her difficult choices based on her own opinions: “When it gets down to my final three, that’s when it gets really difficult. I am going to pick who I like, not who I think the British public might like”. She continued, revealing she believes the public could be surprised by her decisions: “I think the British public might be quite surprised what I do, I don’t go for the obvious”.

Also, Faith mentioned that she prefers singers who connect with her on an emotional level, even if they don’t possess the best voice “I go for people who speak to me emotionally more than who the best singers are. I don’t care if someone’s pitchy, it doesn’t bother me because I am. What’s really important is the feeling behind stuff and what people have to say. That’s what’s engaging to me.“.  Catch series 5 of The Voice 9 January on BBC One. In the meantime, watch a trailer for the new series below: