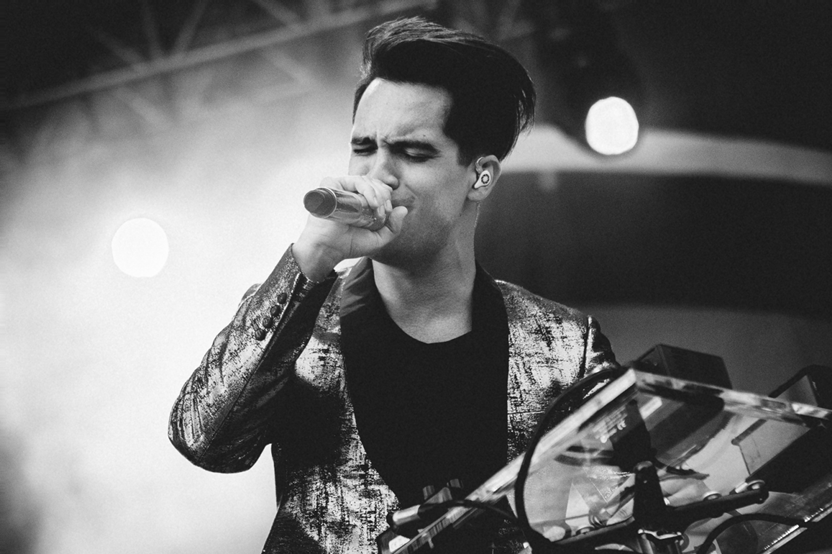 According to Billboard, Panic! At The Disco have earned their first number one album on the Billboard 100 chart. Death Of A Bachelor was only released on January 15, but it already has the best sales of the week ending January 22. This means that the album not only reached number one, it debuted at number one.

Billboard also reports that Panic!’s new release has achieved the best week-long album sales for the band so far. Altogether, it has sold “169,000 in pure album sales”, followed by second album Pretty. Odd. which sold 139,000 in the week ending March 30, 2008.

Since Death Of is the first album that Brendon Urie has had the most creative influence over, Urie has every reason to be victorious. Speaking of, turn your speakers up and watch the music video for “Victorious” below. Well done, Panic!