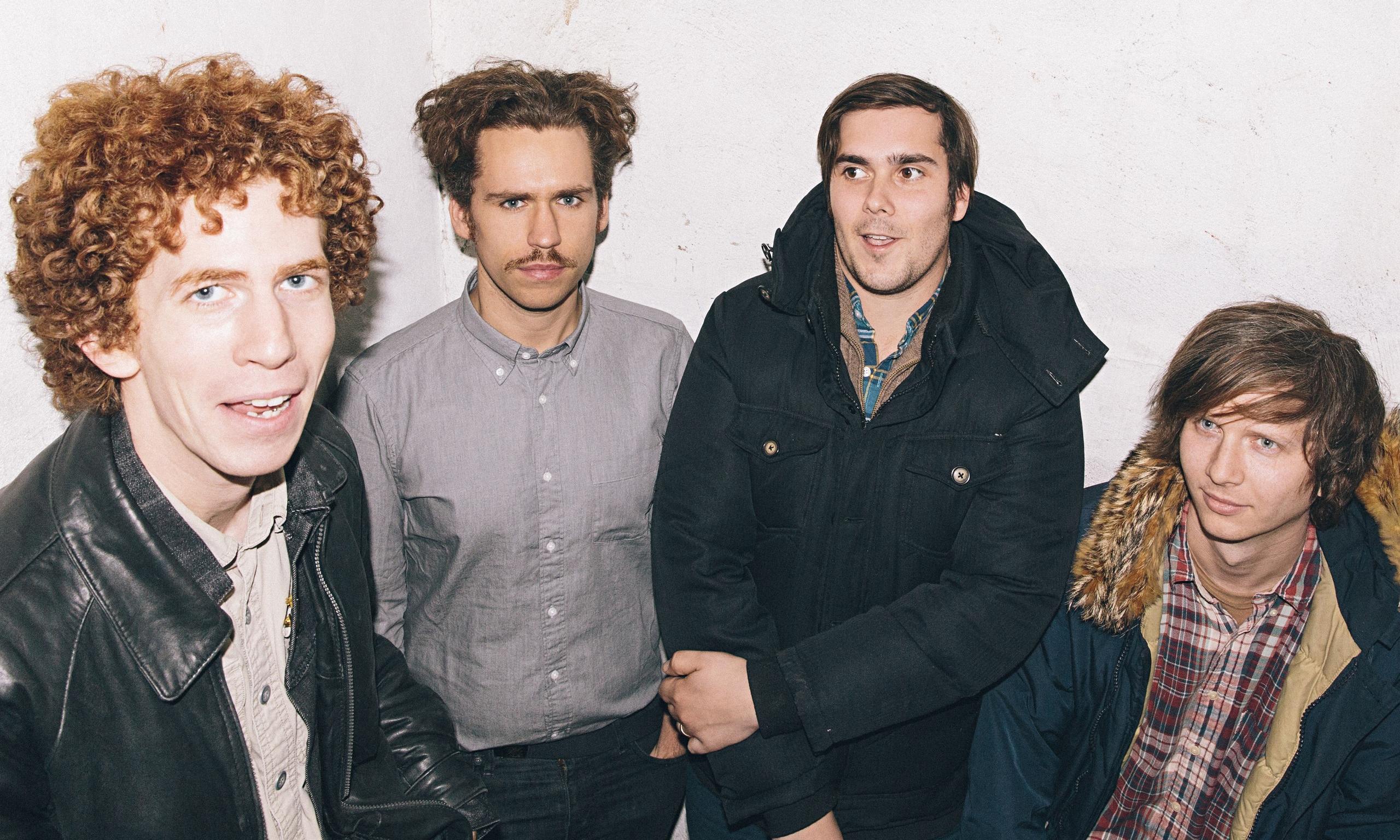 New York’s Parquet Courts are set to release a live recording of their June show at Jack White’s Third Man Records in Nashville, Tennessee. The live album features 11 live versions of songs taken mainly from their 2014 album Sunbathing Animal. The album will be released on March 3 and you can hear two shirt clips of songs “Sunbathing Animal” and “Vienna II” below. 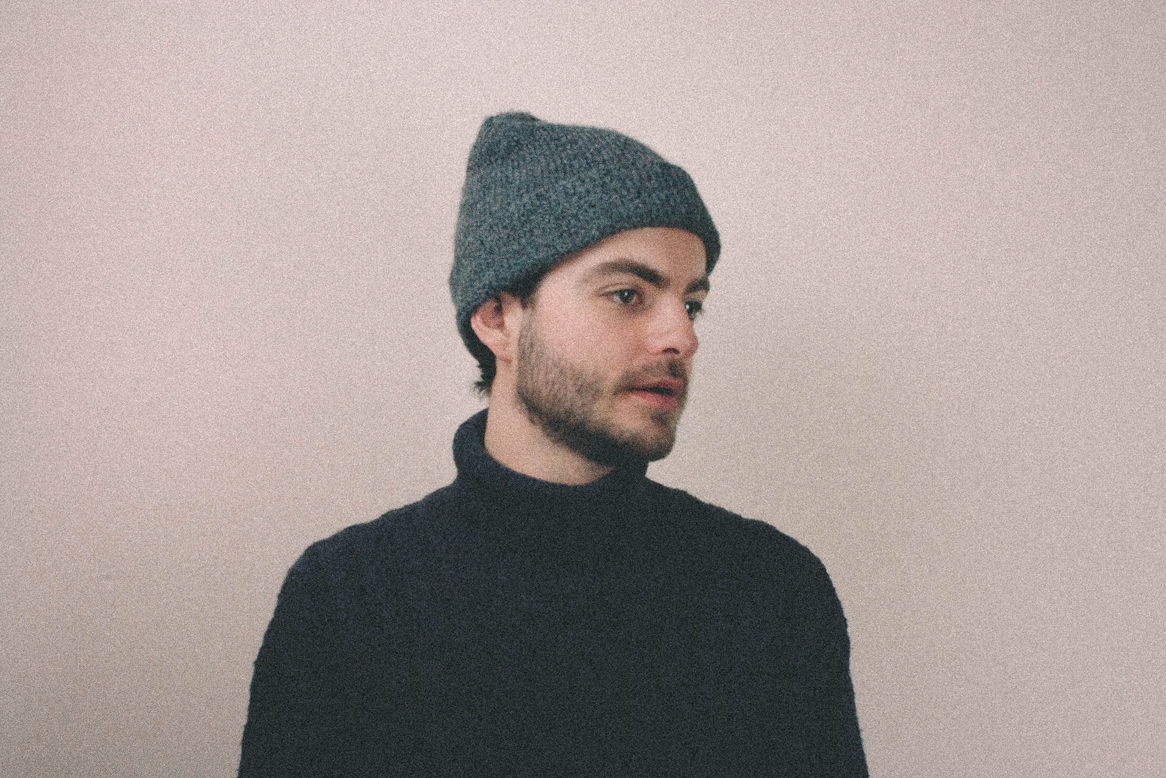 Read More
Despite it being his first actual release, Danny George has been around for a while, garnering much… 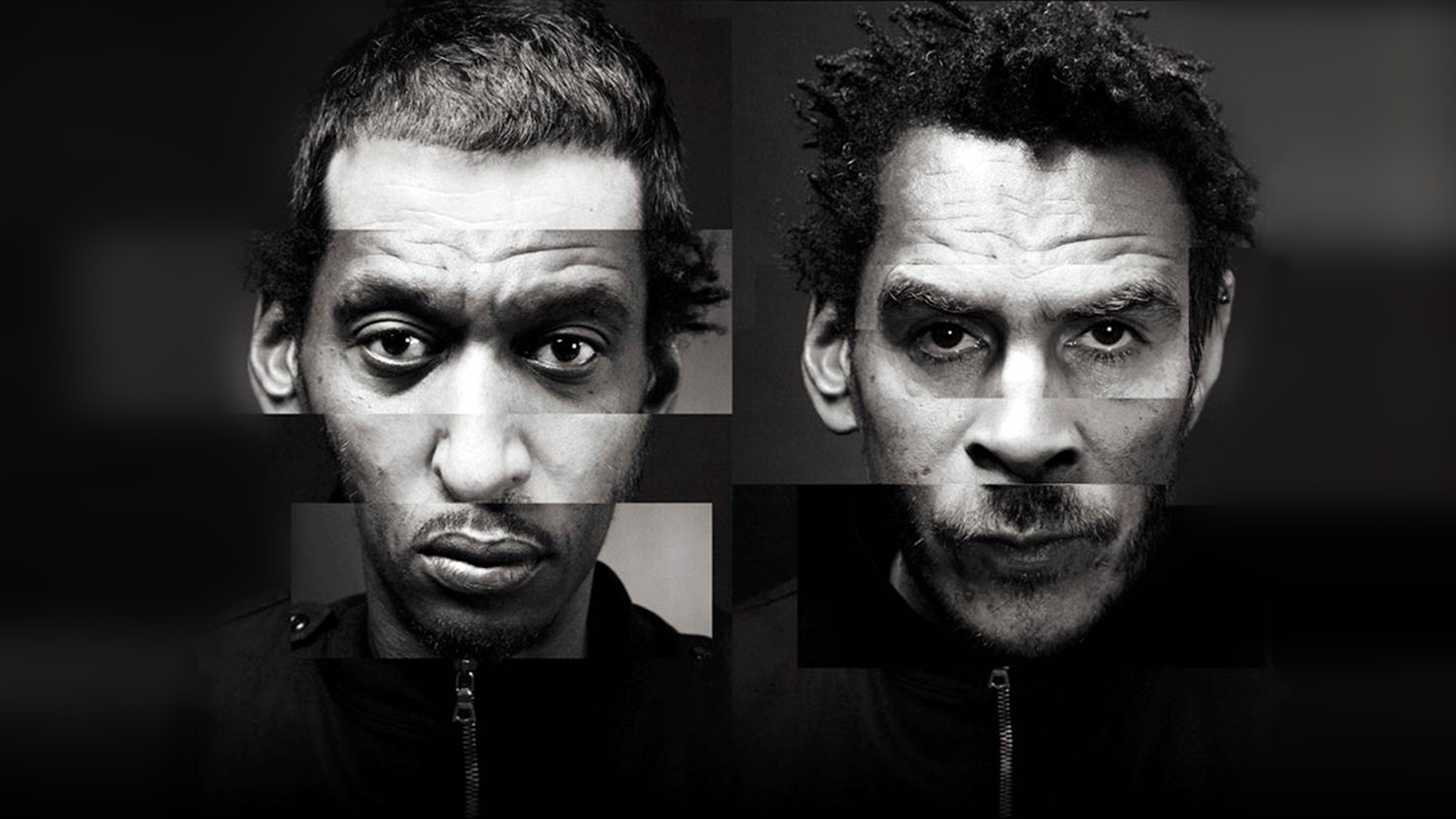 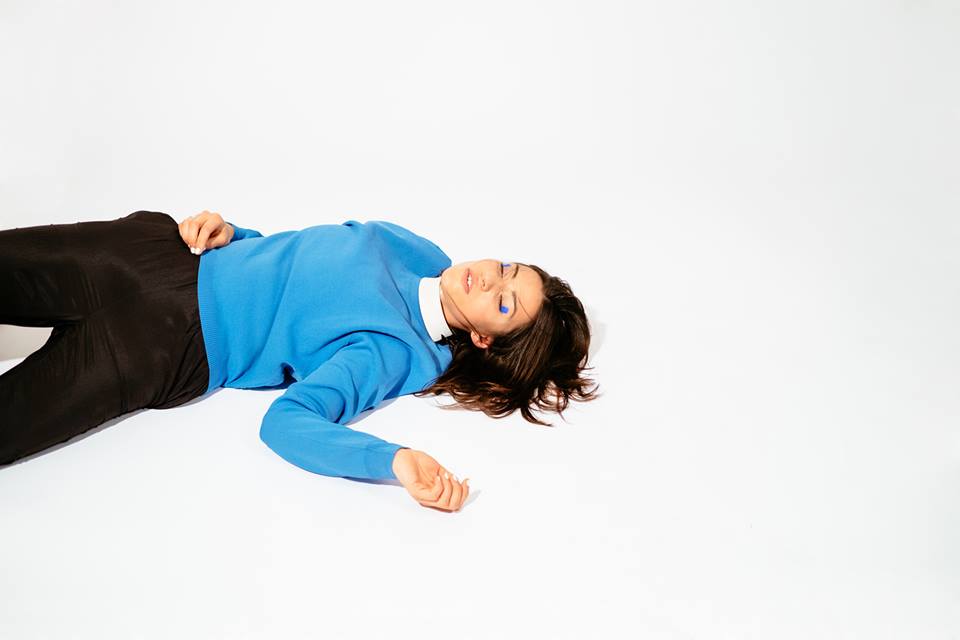 Read More
There was something irresistible about the child-like, pre-tearful, candy-coated vocals of mixed national Andrea Balency. Whether she… 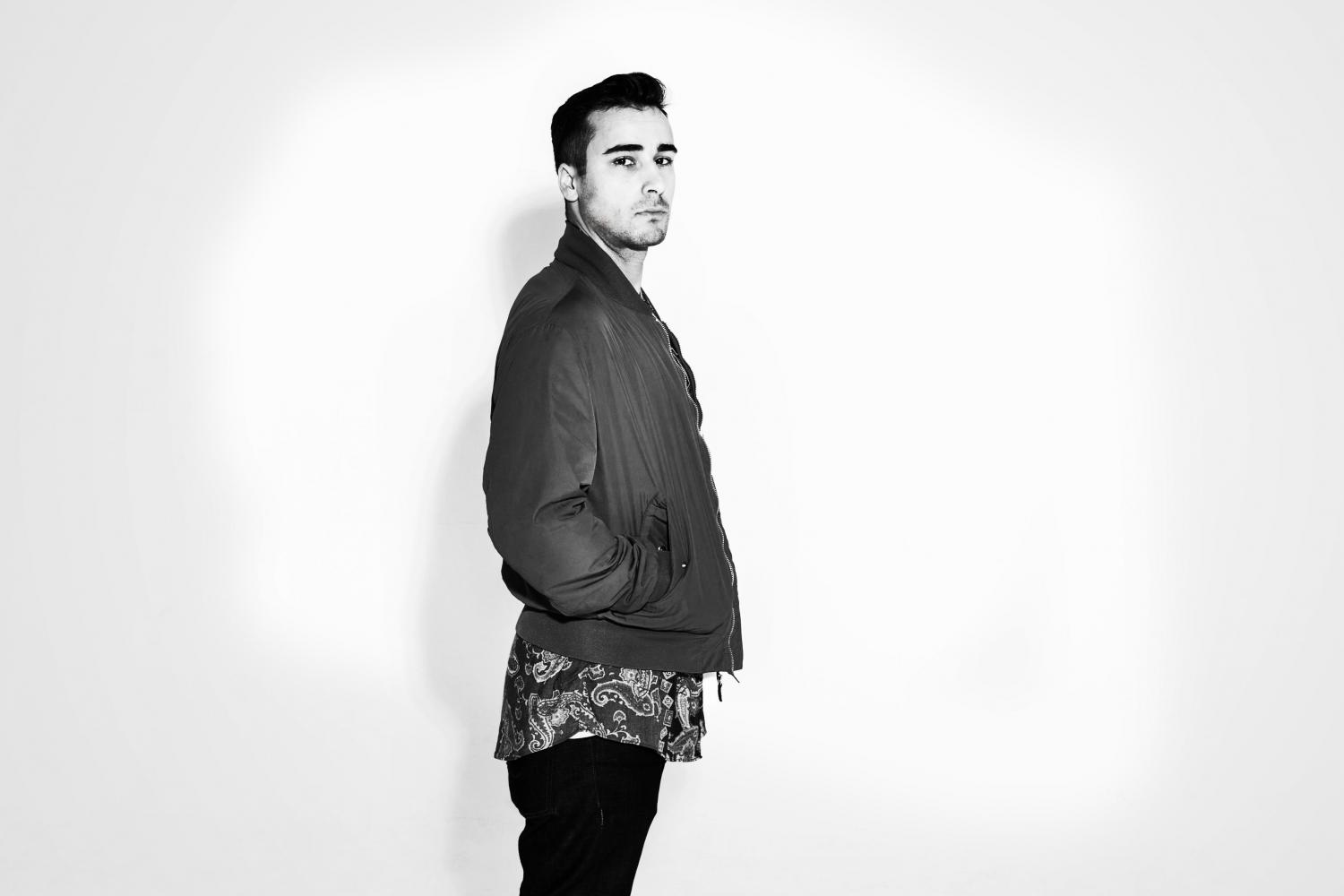 Read More
Wow, imagine the most sporadic sensual sublimities to ever grace your ears and you have the insurgence… 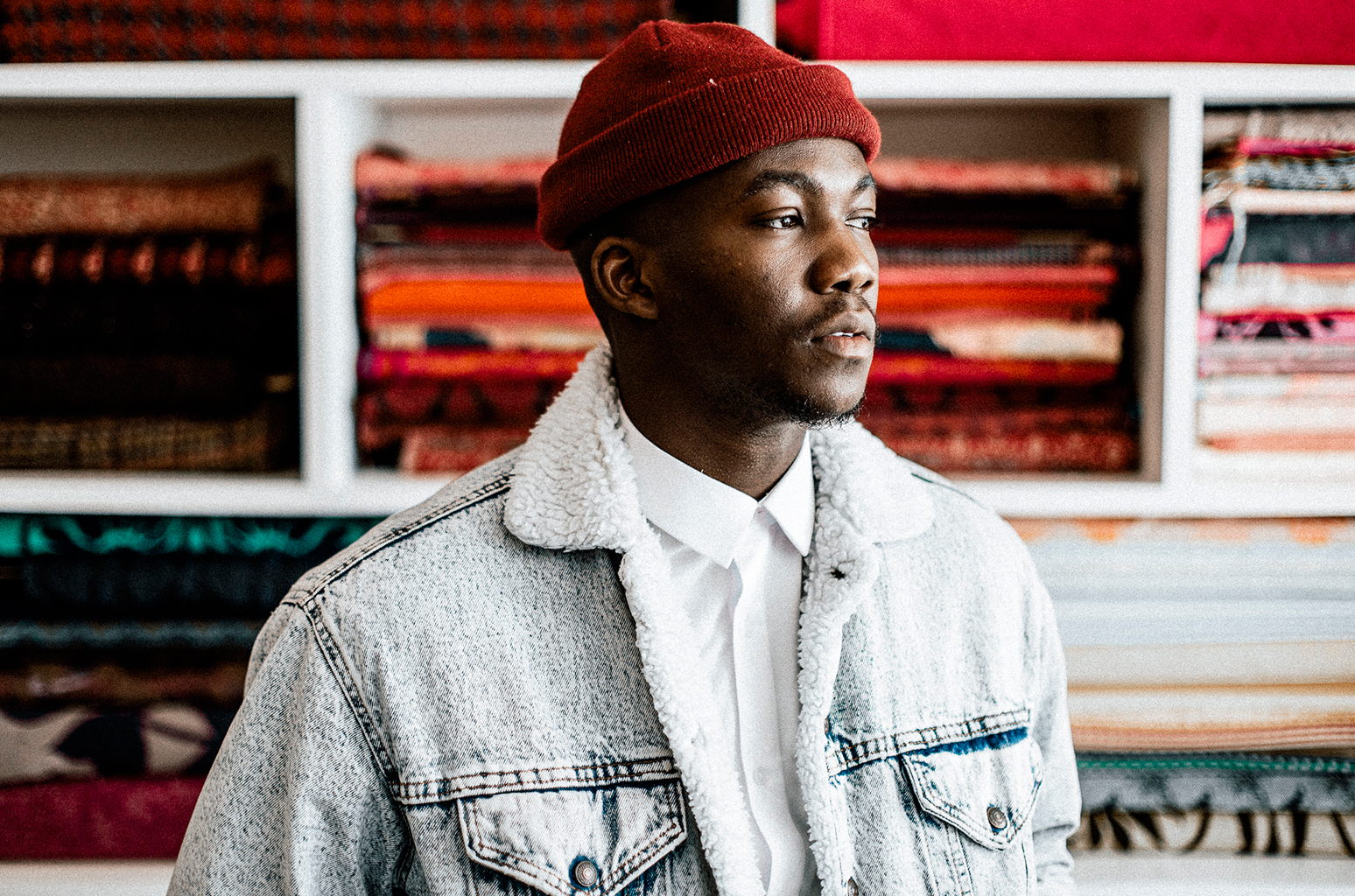 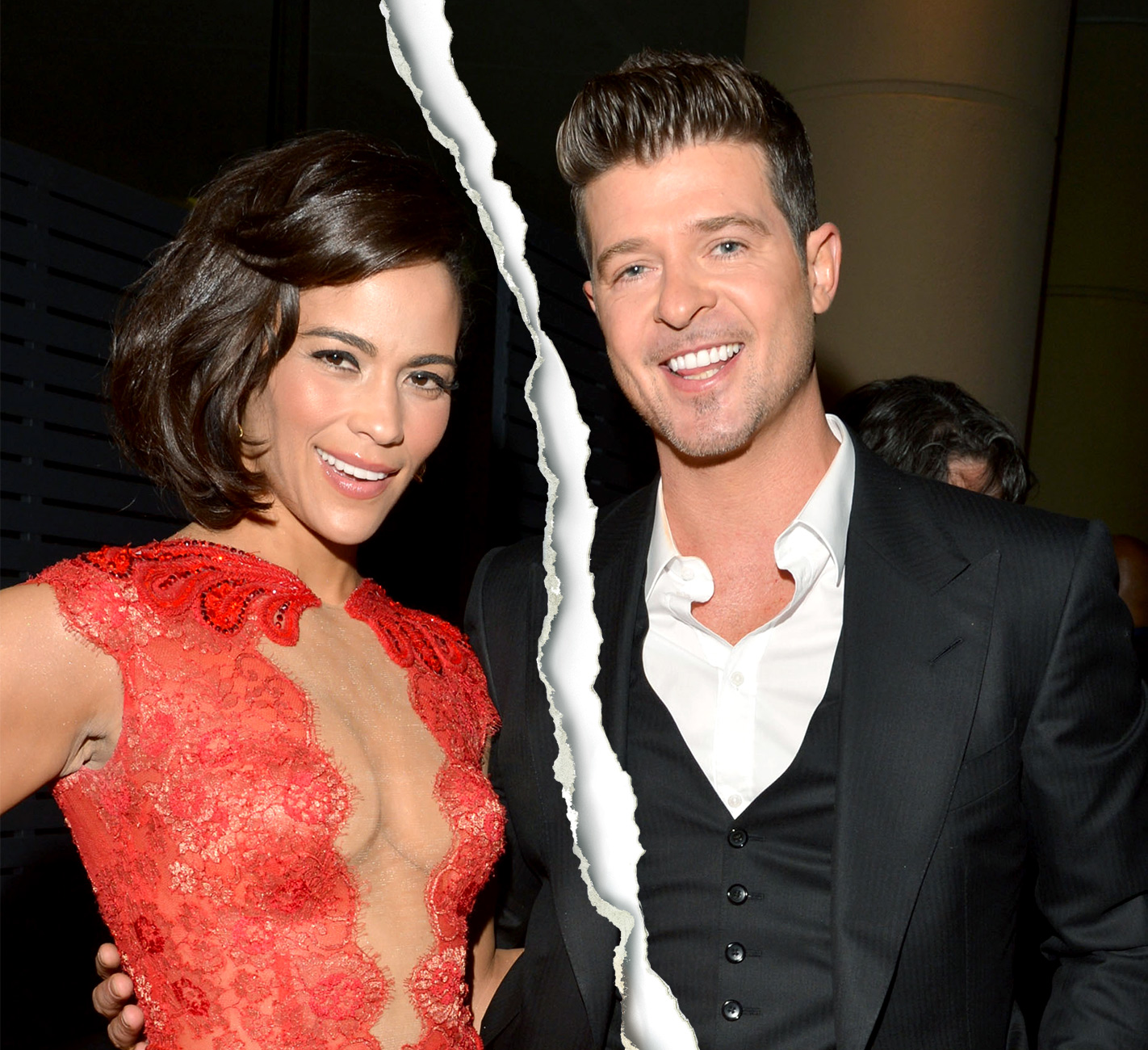