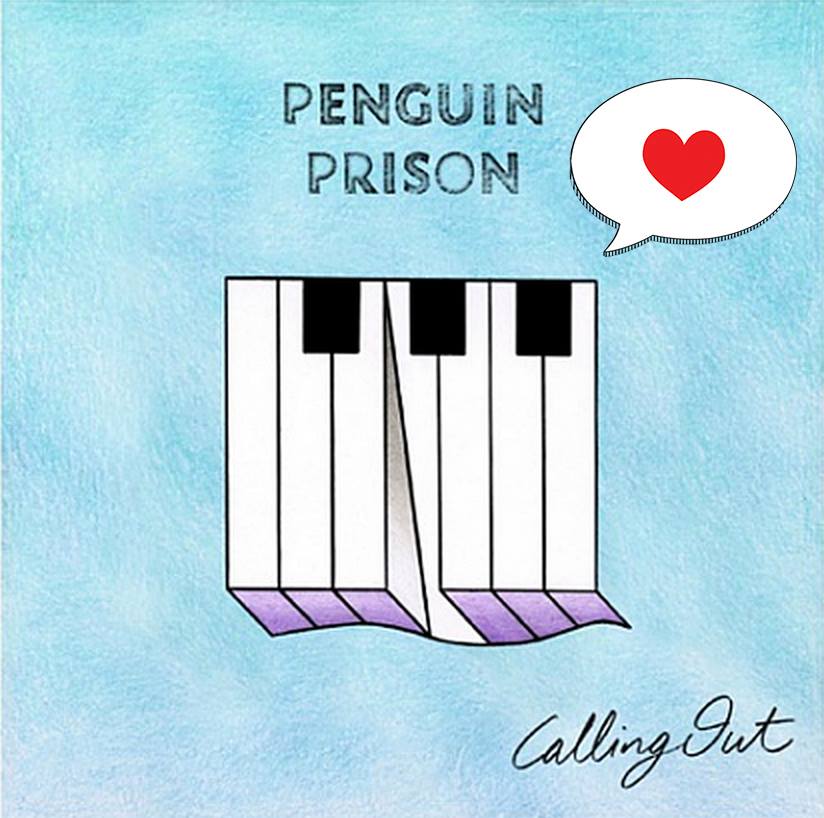 Chris Clover’s alias Penguin Prison is a multi-instrumentalist, dance-pop musician and producer. Clover is well-known for his remixes, which BBC Music’s Tomas Hocknell describes as “immaculate”. Three years after his self-titled debut album, Penguin Prison is back with a brand new single titled “Calling Out”, very likely to hint that a second album is on its way. As good as it gets, this upbeat synth tune is a promising dance floor hit featuring production and songwriting contribution from Oliver Goldstein and Vaughn Oliver. The track is out on October 14 via Downtown Records. Play to wiggle below, the fun is guaranteed. 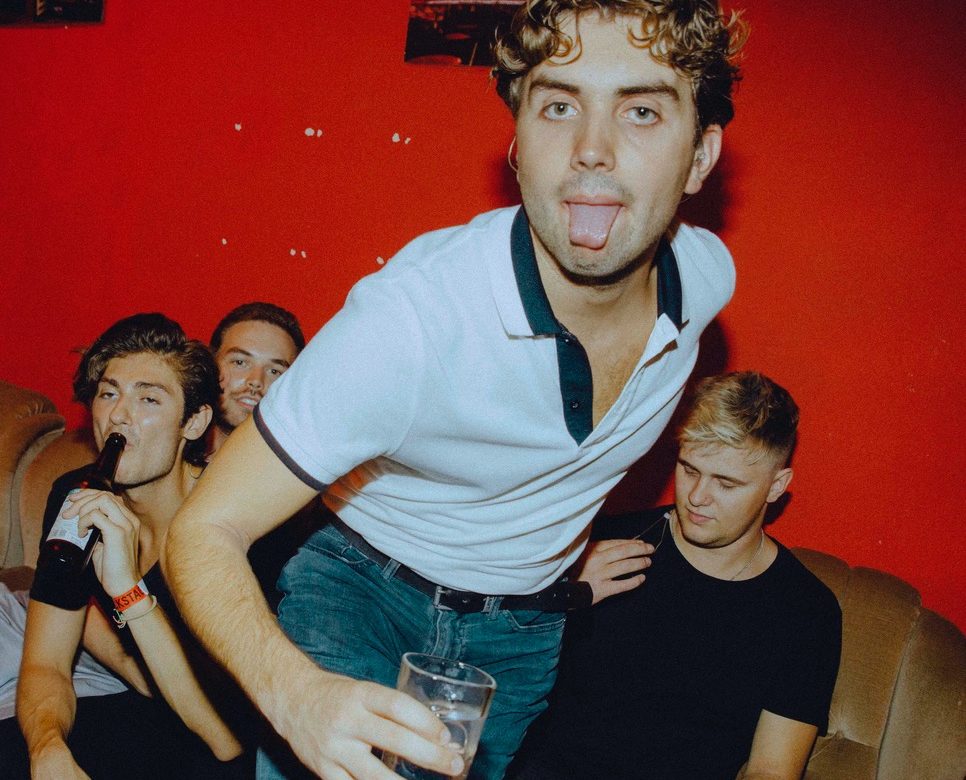 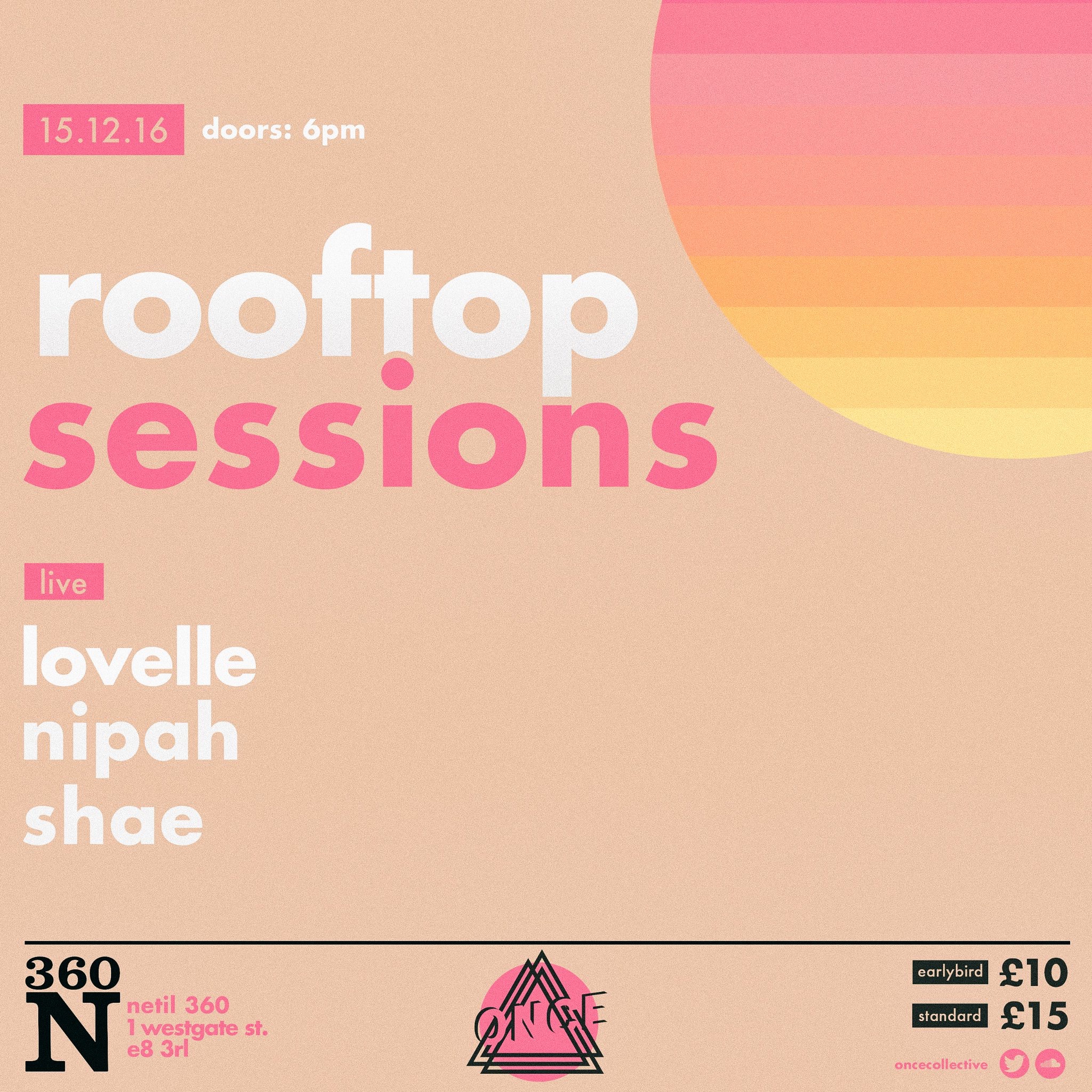 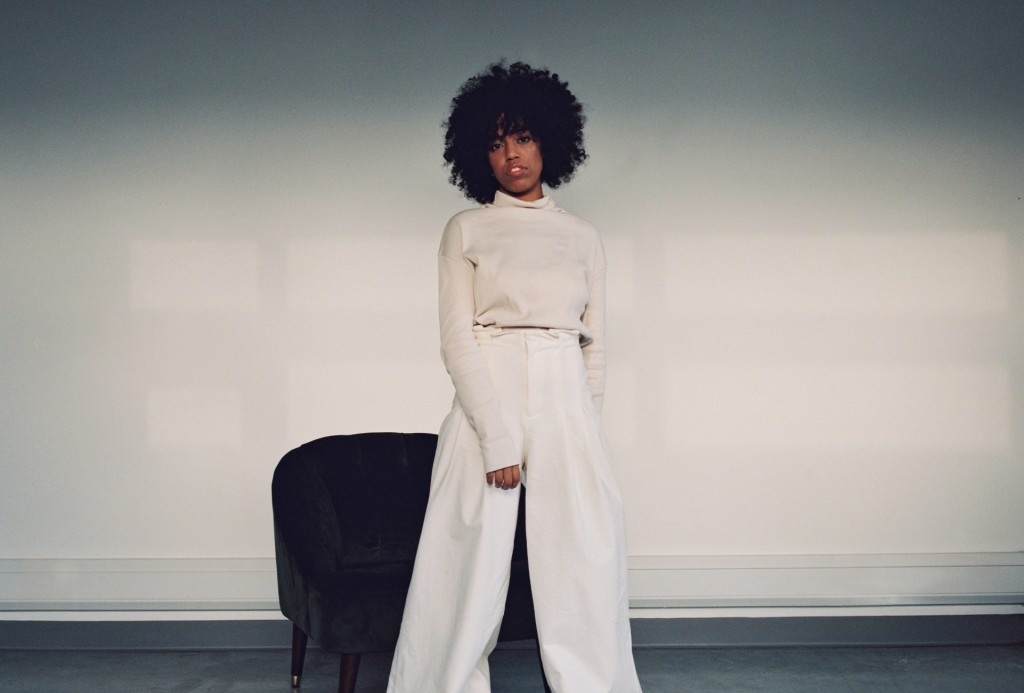 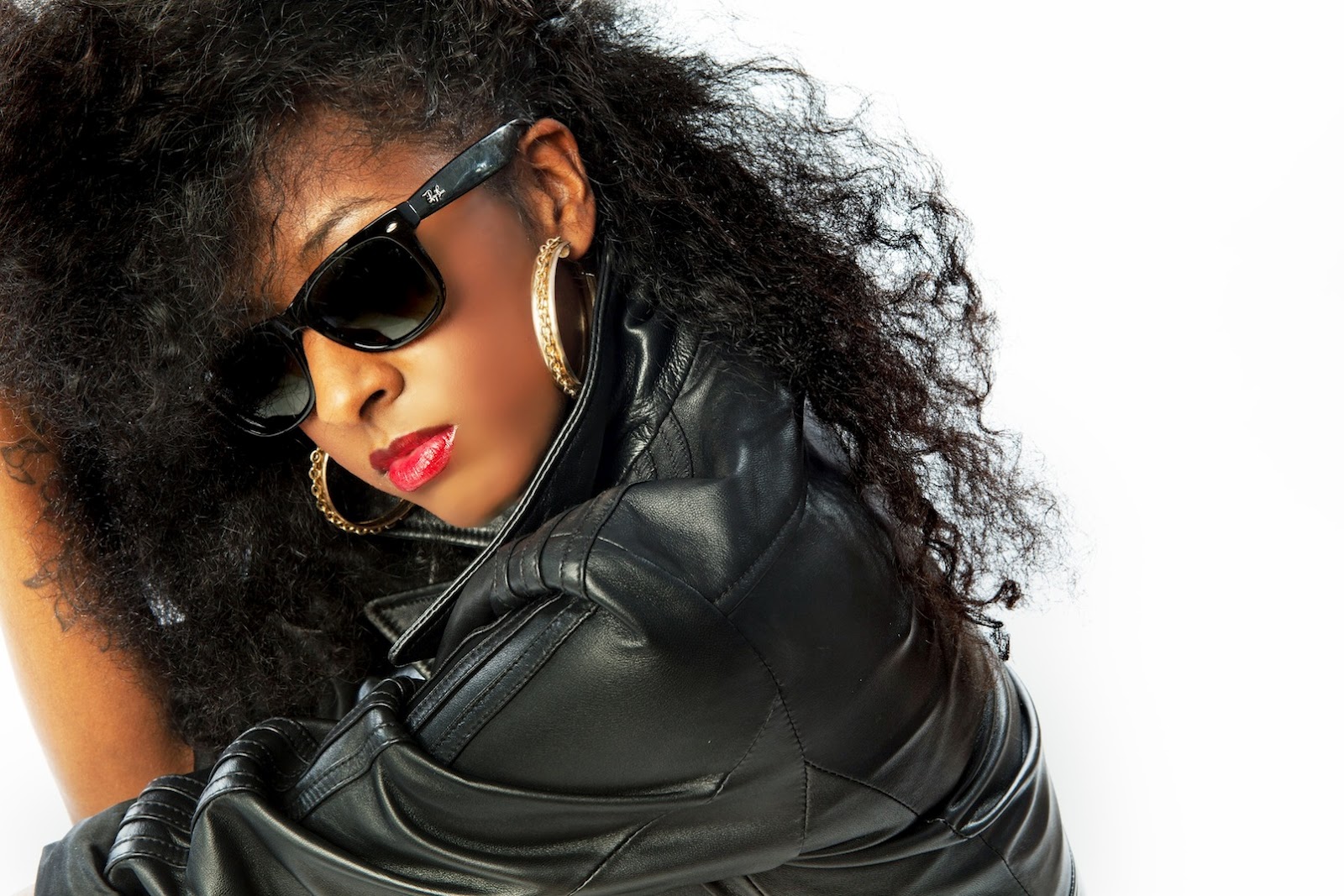 Read More
STOP and listen!!! The triple threat and uniquely brilliant veteran UK rapper Shystie has got a new…