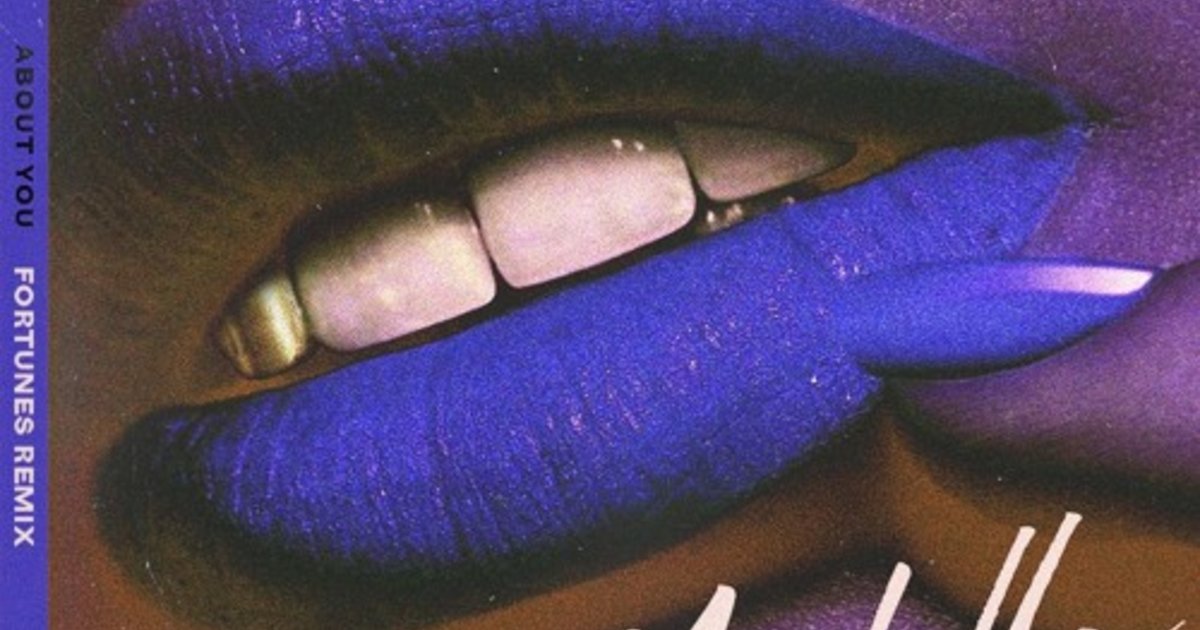 Apparently Australian songwriter and singer, Maribelle, wrote an early version of “About You”, with LA production duo, Penthouse, several years ago. Maribelle then reworked it with Melbourne-based contemporary trap soul duo, Fortunes.

“About You” has thick synthesiser and clapping drum, occasionally rattling. The tempo is slow and sensual. It mixes sultry vocals with softly spoken raps and soulful adlibbing. The vocals are multi-tracked and layered to help the song pack some power.

The visuals, introduced as ‘Crush Club’, is like a nightclub, whereby only Maribelle and the DJ are invited. Dry ice wafting about makes the video a moody effort. The colour scheme is a touch of black and predominantly pinkish purple. The backdrop is an inverted triangle.