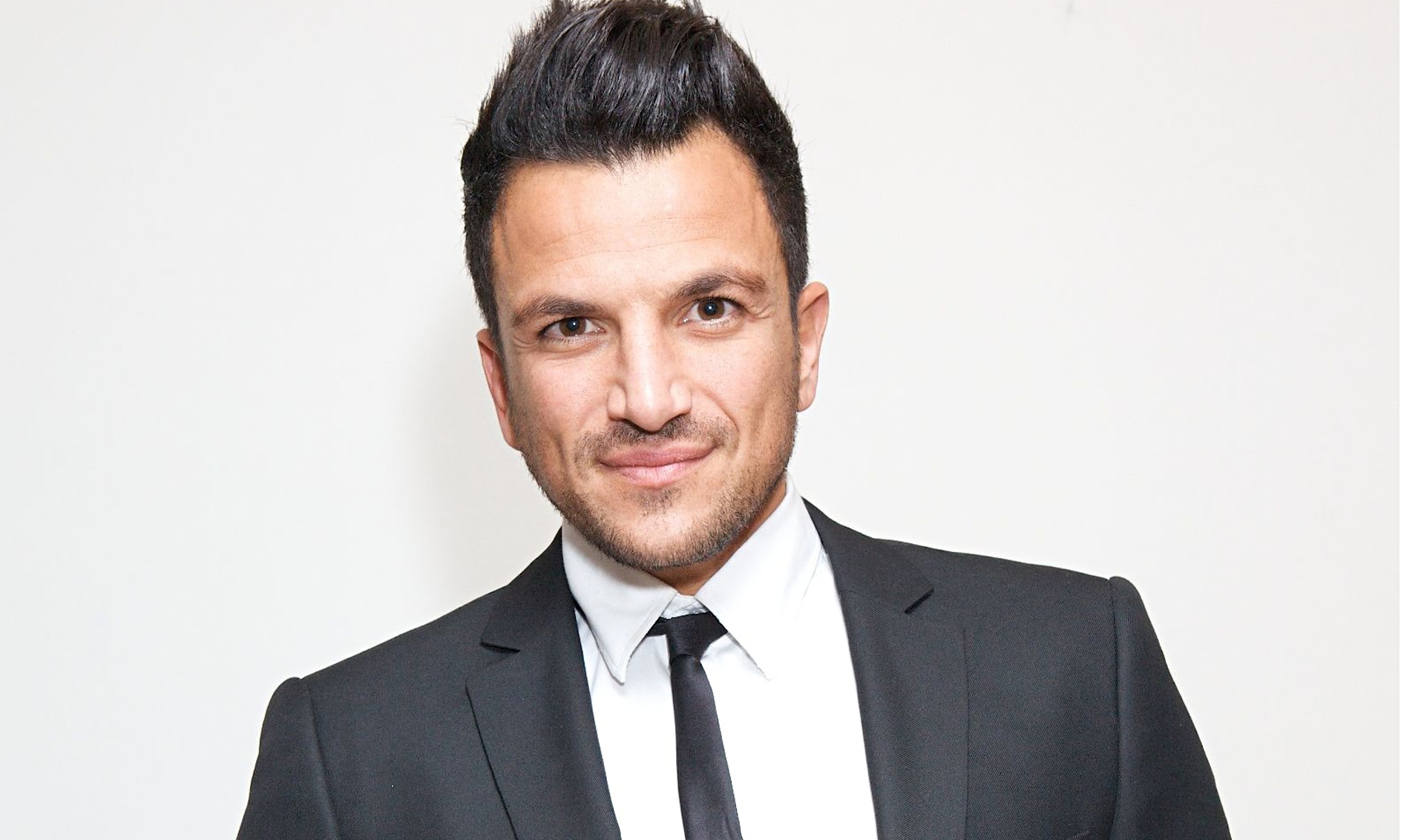 Peter Andre has new plans in order, with a role in the forthcoming David Brent film after his Strictly Come Dancing elimination. First seen in The Office, Ricky Gervais’ comic creation is to hit the big screen in 2016, in a spoof tour diary titled Life On The Road. The “Mysterious Girl” singer posted the news on his Instagram page, sharing a photo where he posed next to Ricky Gervais, who was sporting David Brent’s trademark goatee beard.

He wrote: “Great first day back post strictly. P.s thanks to everybody for their awesome support [sic]”. An insider tells The Mirror: “Peter loved ‘Strictly’ but it has been a lot of pressure and it has taken its toll. He is relieved that it has come to an end. Having a part in Ricky Gervais’ new film has come at the perfect time”.