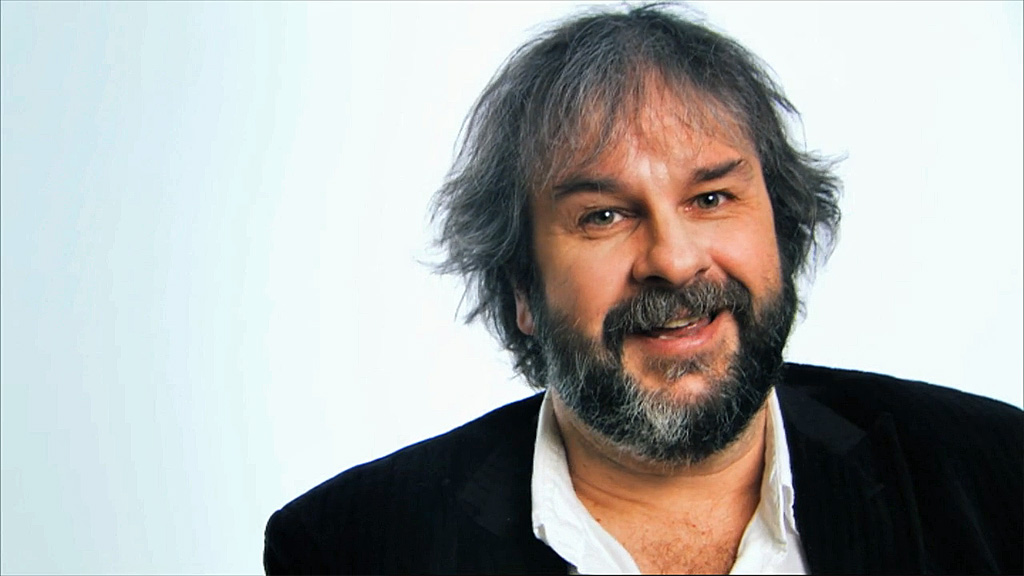 Whether you liked The Hobbit movies or not, everyone will agree that the trilogy lacked of the long lasting magic that was imbued in The Lord Of The Rings saga and many die-hard fans of Tolkien‘s books and Jackson‘s adaptations were disappointed in the new movies.

In a really honest behind-the-scenes video from The Battle Of The Five Armies DVD, Jackson and his crew described the process of pre-production as stressful and rushed, especially compared to the LOTR. The New Zealander film maker admits in the video, “It was impossible, and as a result of it being impossible I just started shooting the movie with most of it not prepped at all” and, “You’re going on to a set and you’re winging it”.

The lack of time and preparation have influenced the production and filming of the last movie of the trilogy and of the entire saga overall, which, despite the incredible numbers scored at the box office (the trilogy grossed $ 3 billion worldwide), it did not reach the high standard and critical acclaim of its predecessor.

Although the video’s highlights on The Hobbit drama shed a light on why the new trilogy was so far off the previous Jackson‘s work, they also raise the question on whether the movies could have been better with a bit more time to spend on pre-production. We will never know.