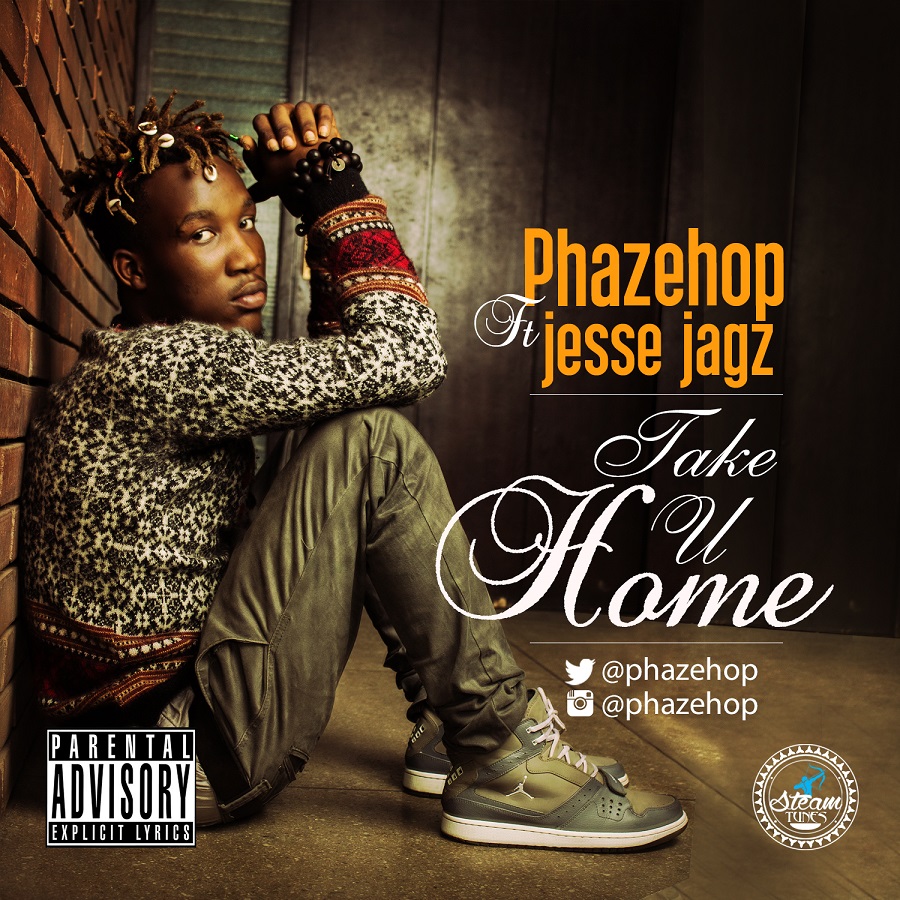 Following on from the release of his hit single “Ori”, Singer/Producer Phazehop has released a new single titled “Take U Home”. Collaborating with Liberation Army rapper Jesse Jagz, “Take U Home” is a R&B track with a blend of Hip-Hop and is about the artist declaring his love for a woman he likes. “Take U Home” could be another potential hit for the rising artist. Listen and download “Take U Home” down below…