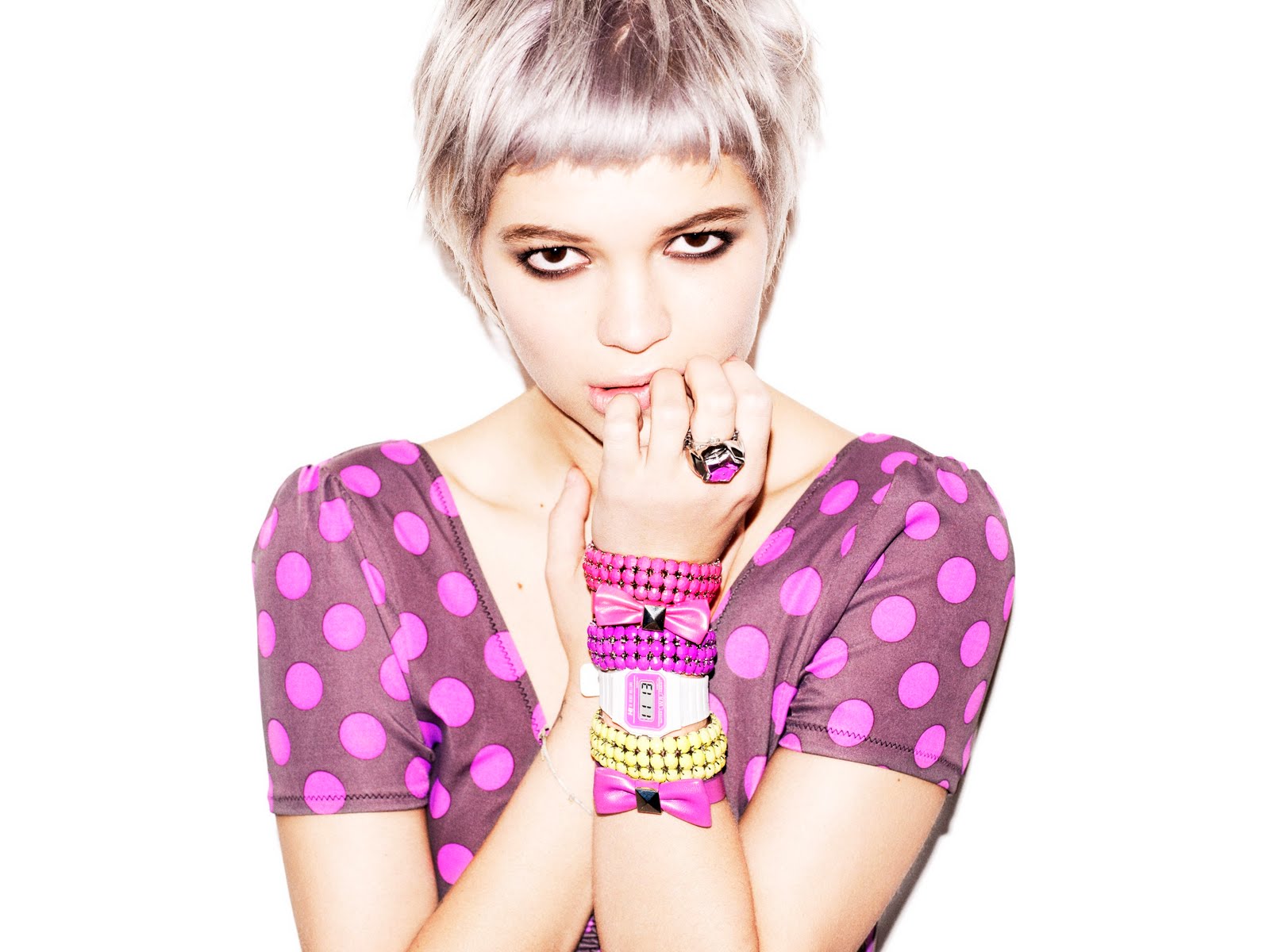 Pixie Geldof, model and daughter of Bob Geldof, has announced her debut album I’m Yours and has released her single “So Strong” as a teaser.

The singer is the leader of the band Violet who first released a single in 2012 and is also a DJ, who was set to perform at Coachella in 2014, before the death of her sister, Peaches Geldof. Her latest project is set to be released on September 16 via Stranger Records, but her double A-side single, “So Strong” and “Escape Route” will be available to download on June 17.

The tracks are both haunting, with a slight Kate Bush and Florence Welch vibe. “So Strong” features strange sounds, as if there is something inhuman about the track and Geldof’s accompanying vocals are pained; you feel as though you are listening to the raw emotions of the singer. The melody is airy and compliments the higher tones of the singing with its dark underbelly.

It’s classic pop music and is sure to make its way into the charts. “Escape Route” is otherworldly, the music is a lot more sinister and the lifting lyrics and backing vocals create a trance-like tone. Geldof’s vocals on this track are erratic, as though she is being driven mad by the deep bass and the ghostly whistling. If you are a fan of alternative music, then this might be the single for you.

To listen to the singles, click the links below. 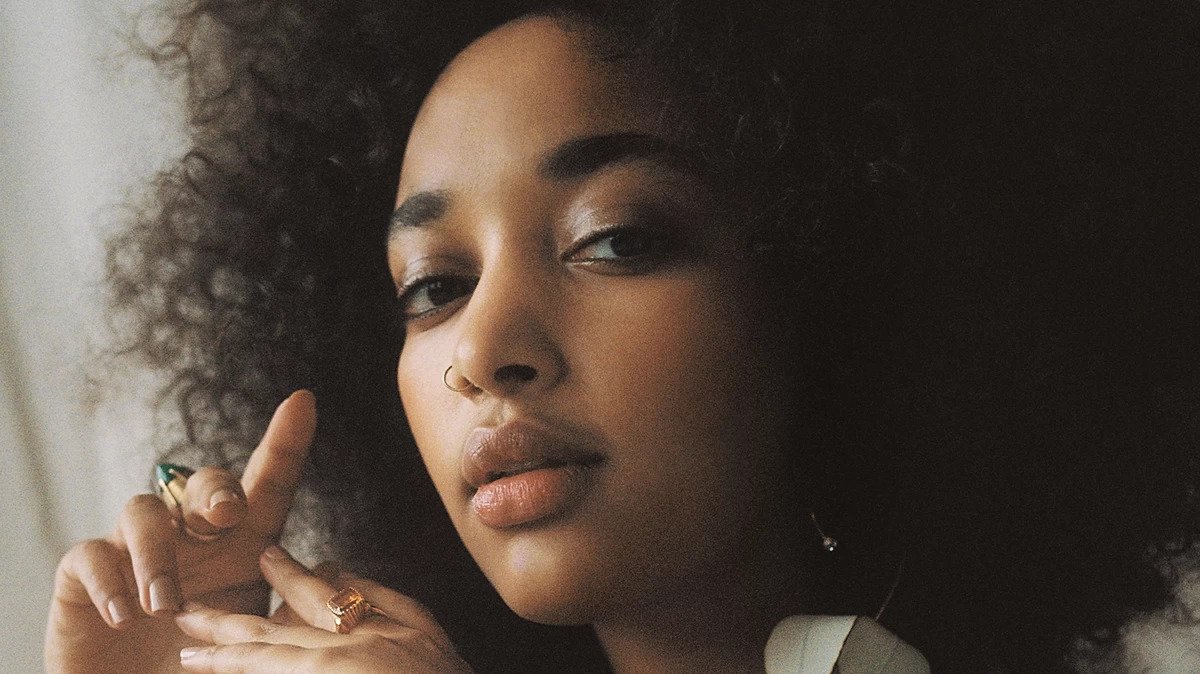 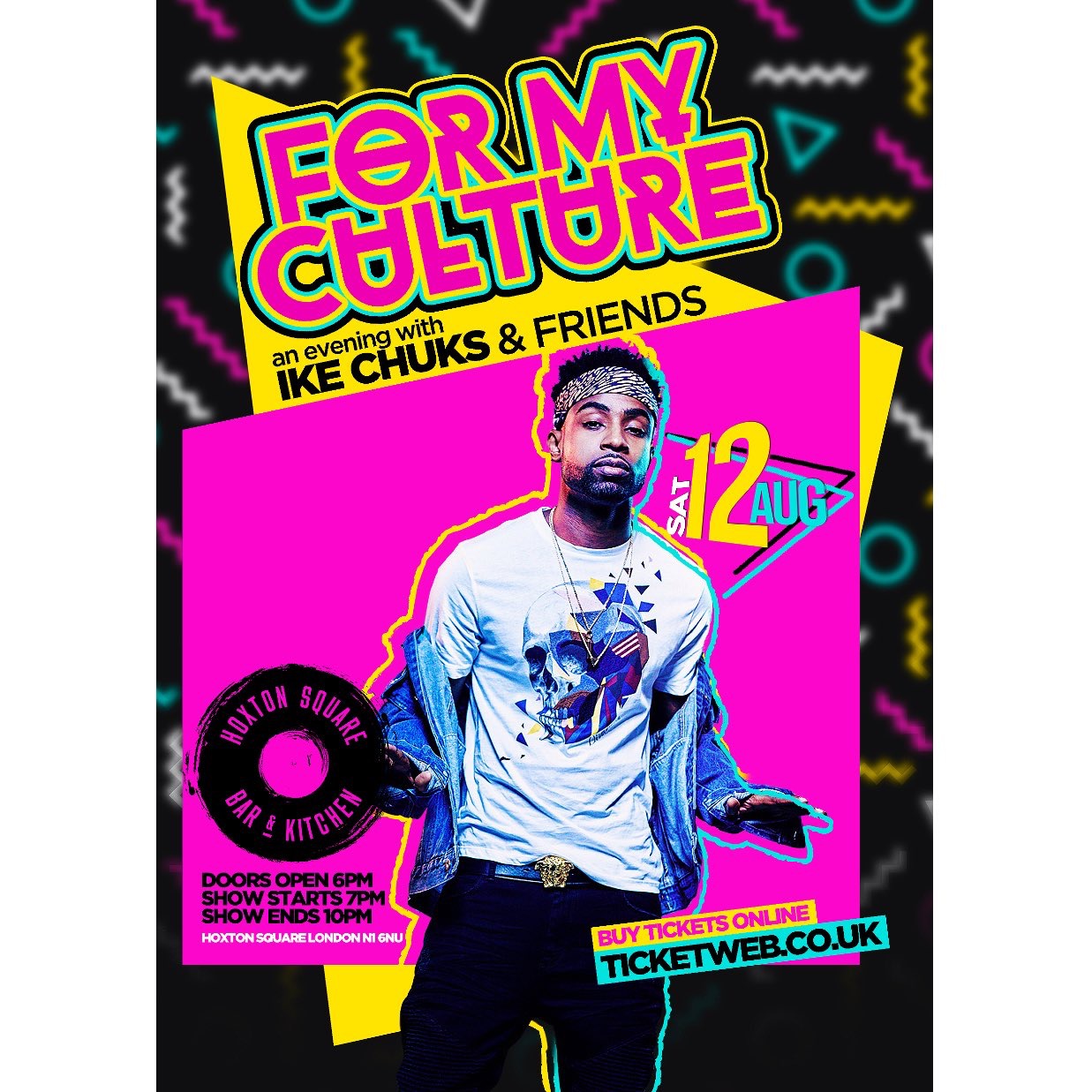 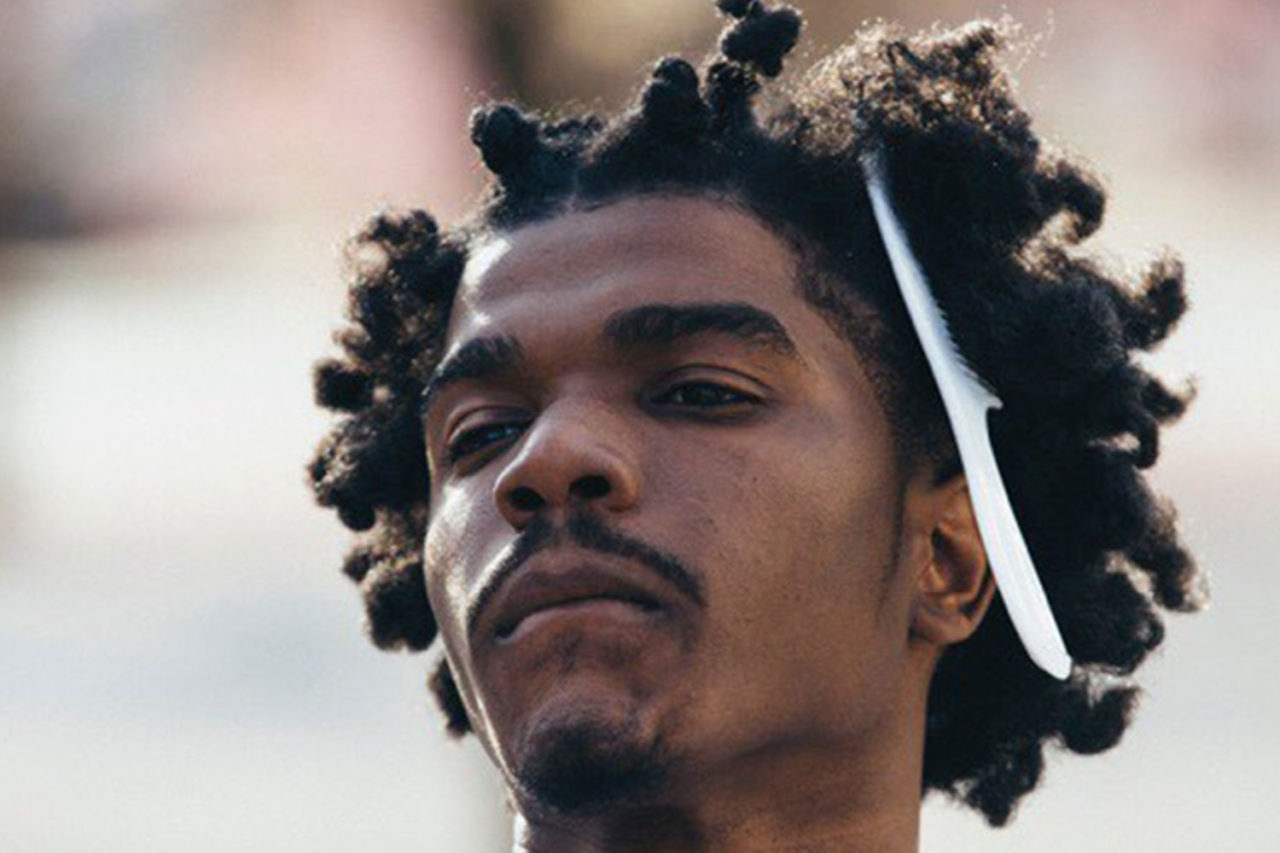 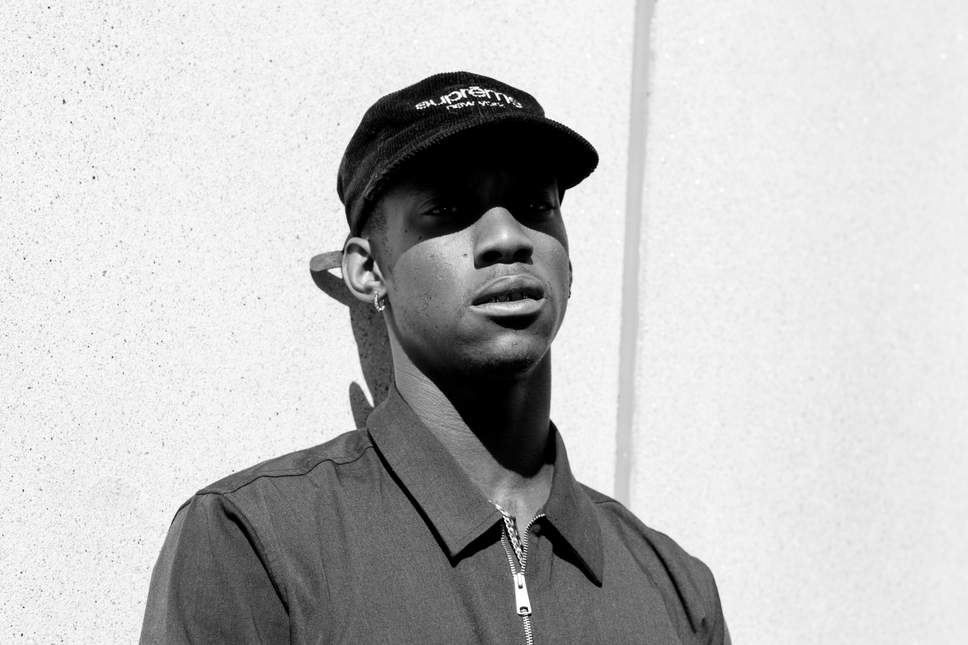 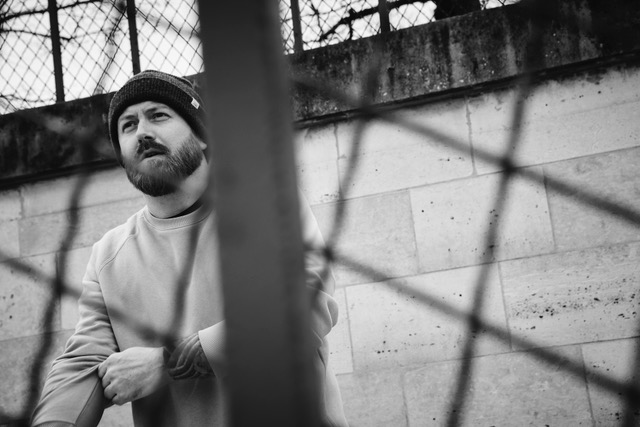