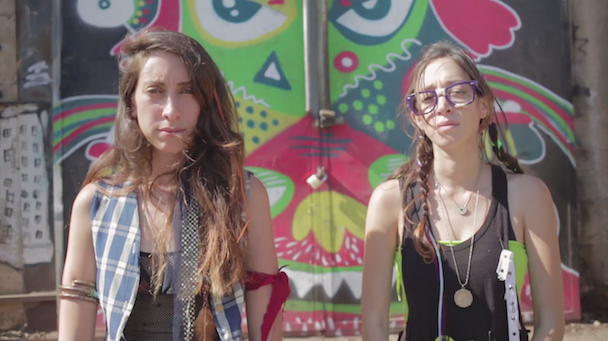 Those two girls happen to be film students Lital Mizel and Adi Frimmerman who also directed and star in “Ring The Bell”. Their 2005 lip-syncing video went viral accumulating nearly 34 million views, when the video was really just a birthday present for Frimmerman’s boyfriend.

According to Radio.com, Joey Santiago decided to give them a shot at making a video for the band after meeting the two women last June at a show in Israel. And quite a fine job they’ve done. Full of colour and imagination, the video moves from the street dumps to an eccentric forest party where all of the trinkets they collected are used as decoration. Enjoy the visuals for “Ring The Bell” below. 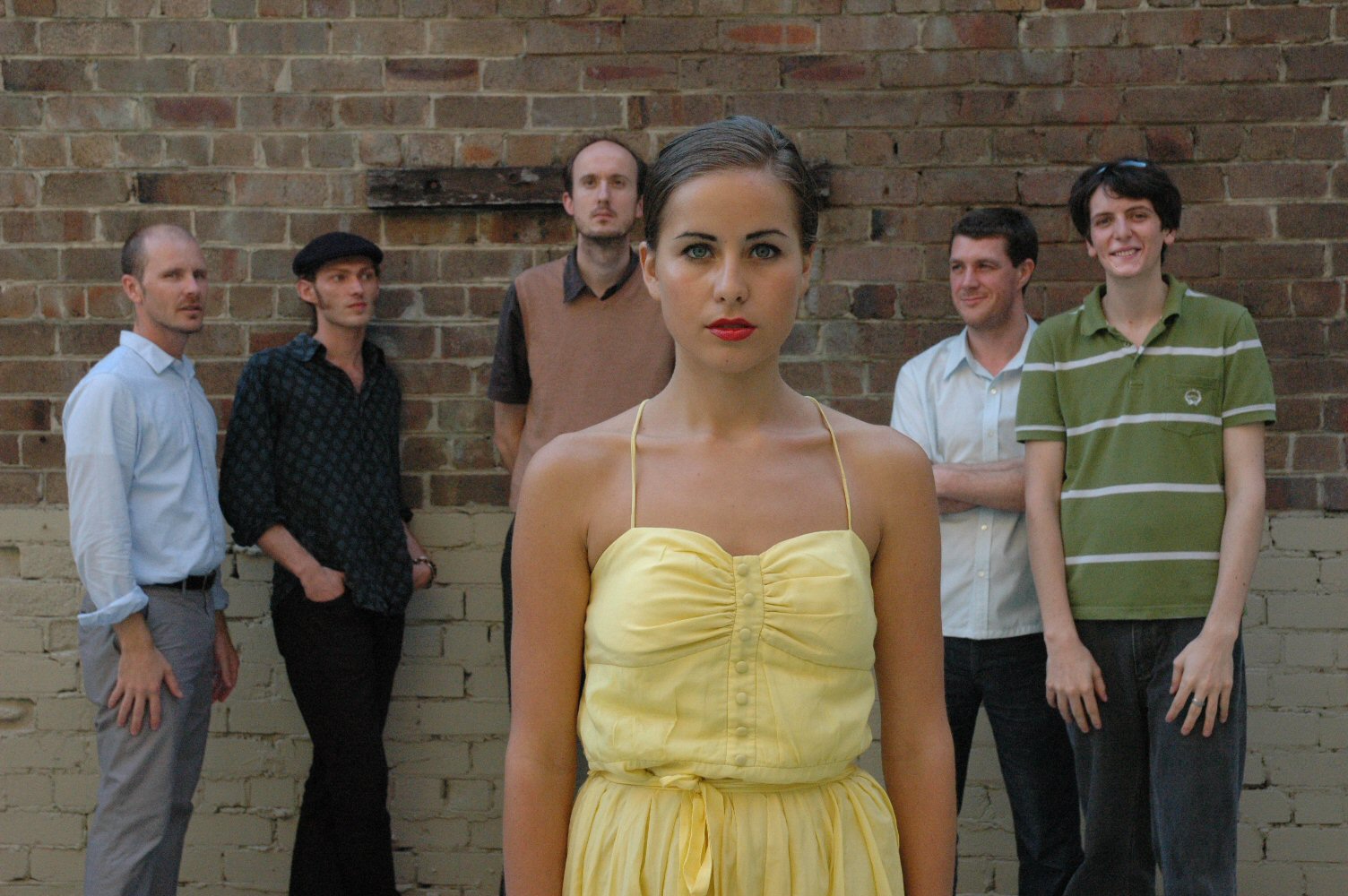 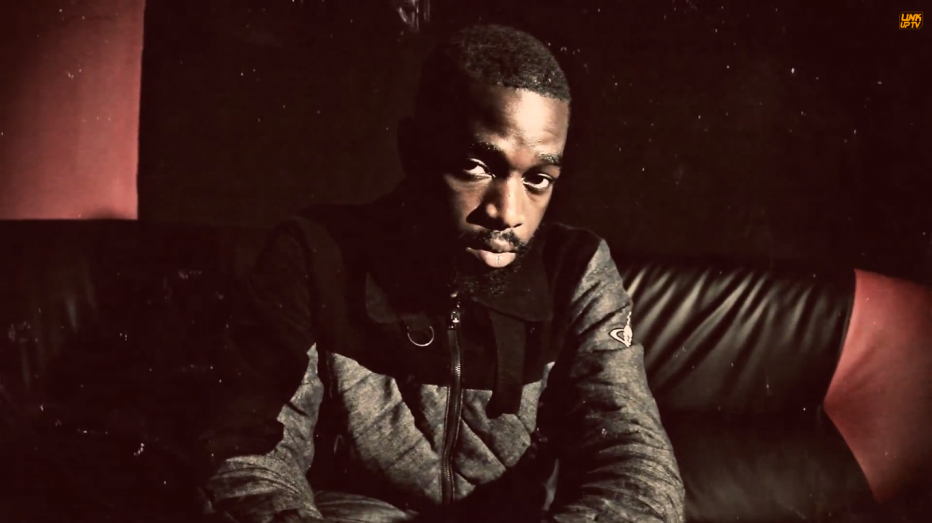 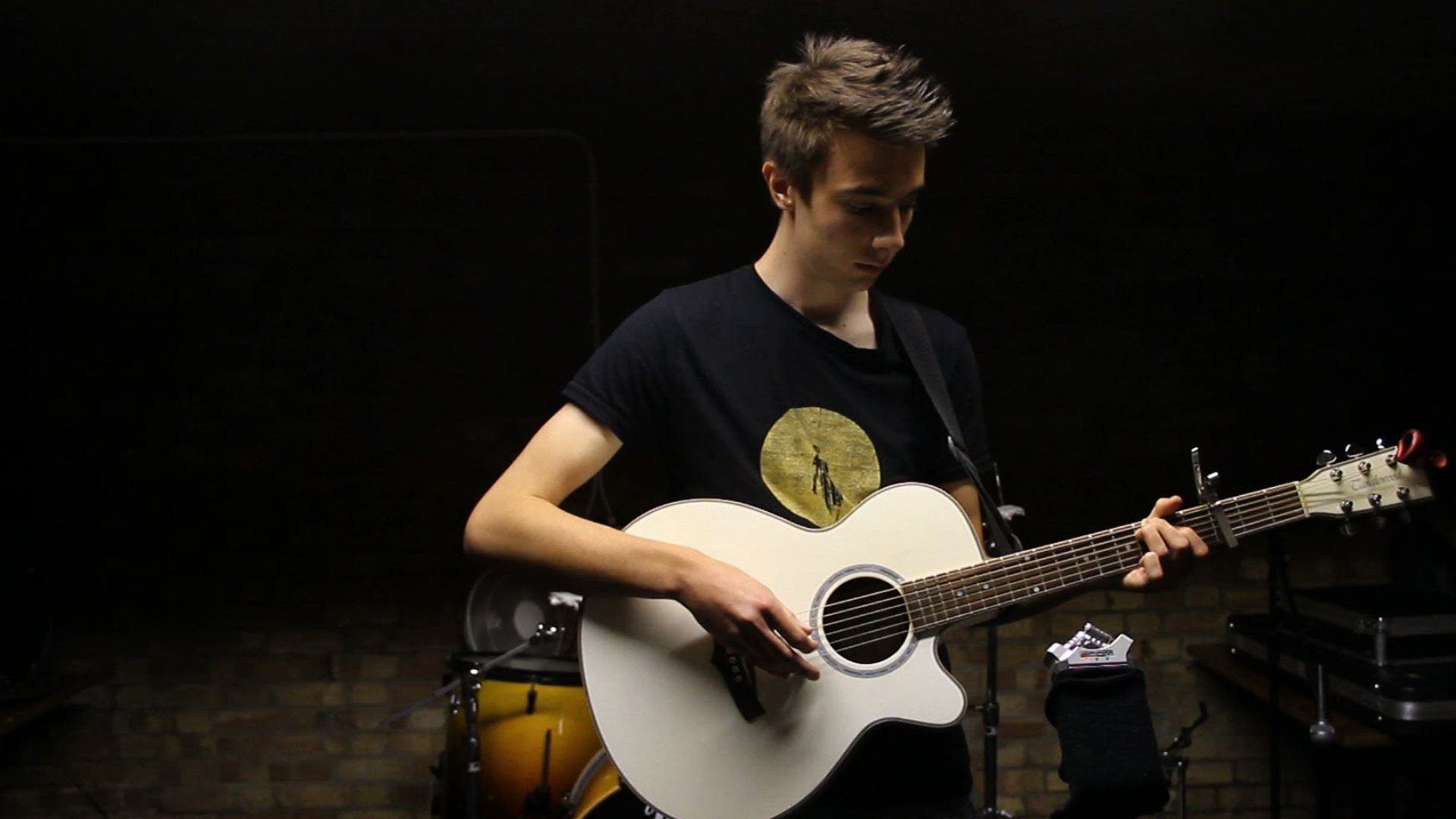 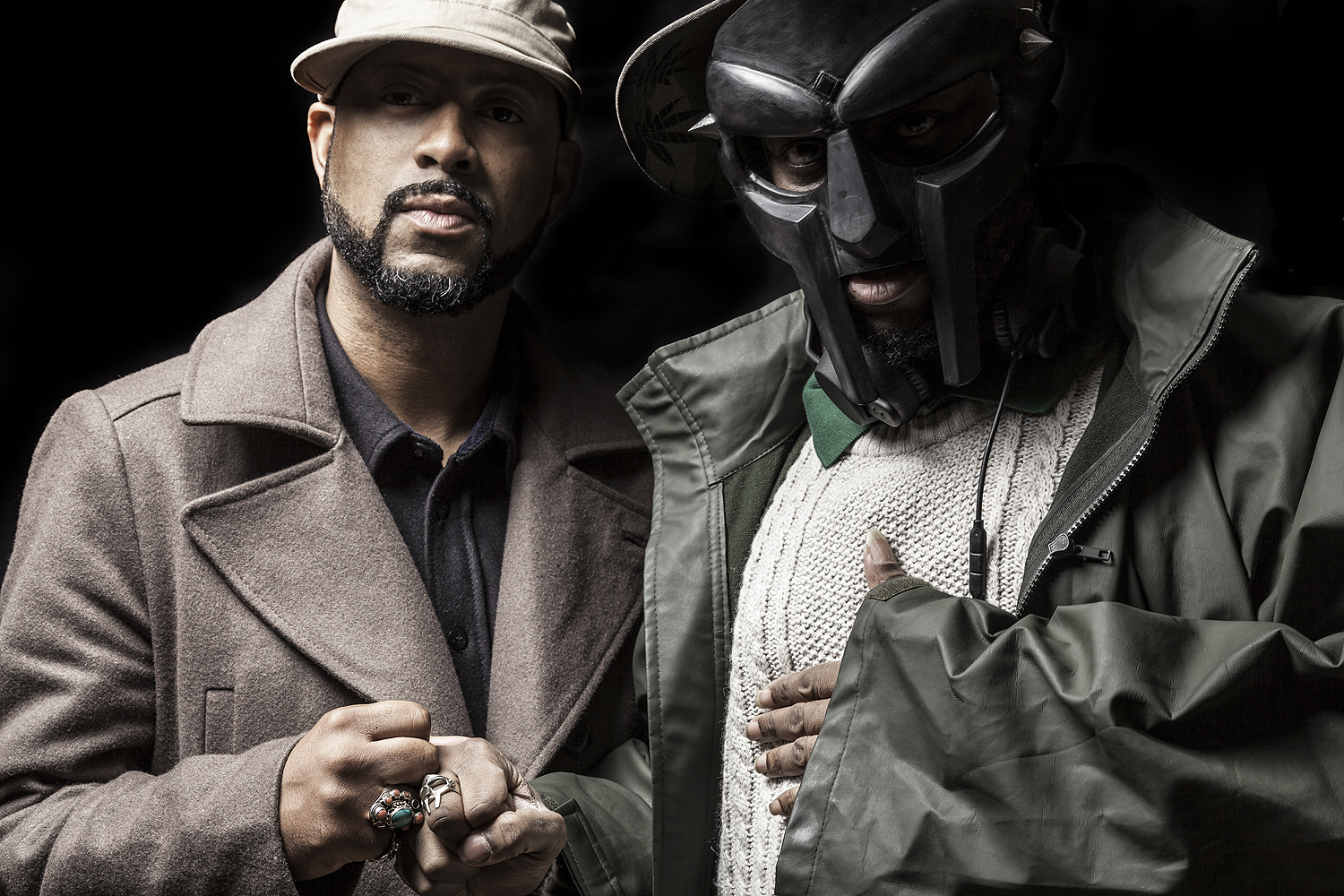 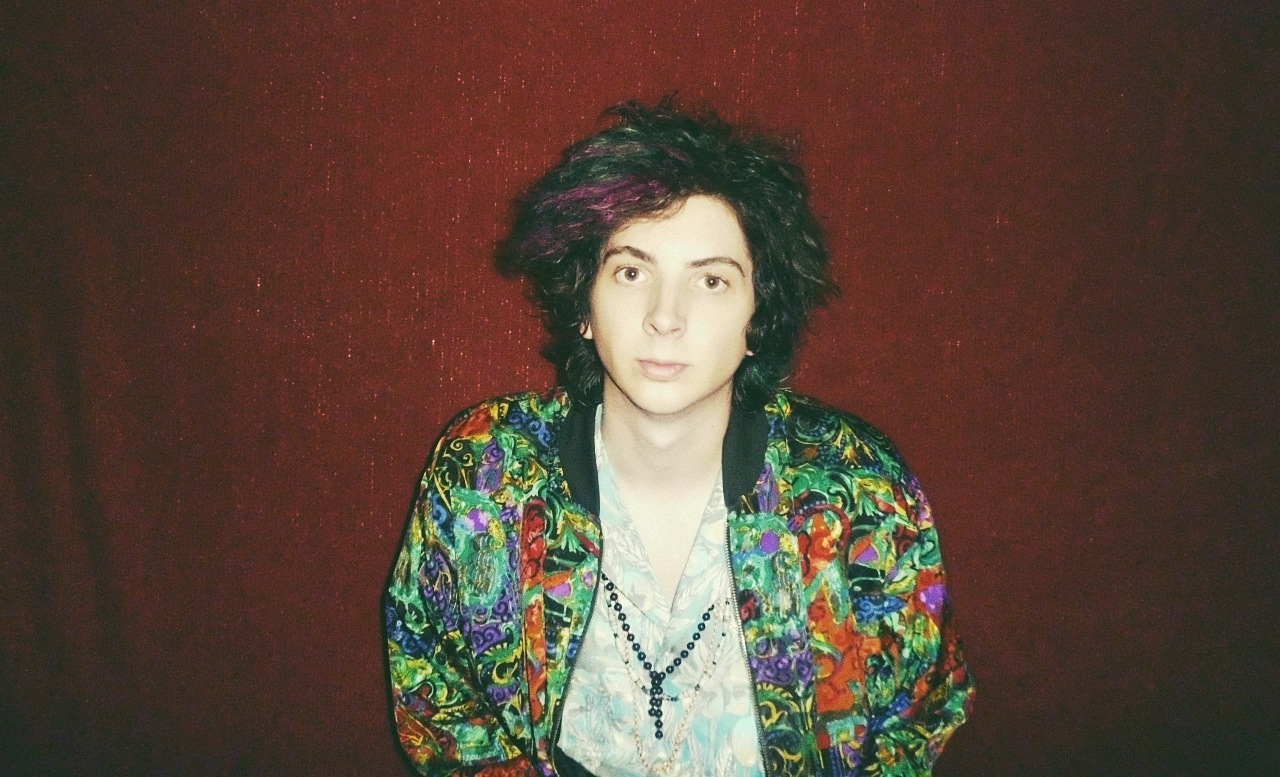 Read More
Youth Lagoon, aka Trevor Powers, has shared his new track called “I’ve Seen” that he recorded after… 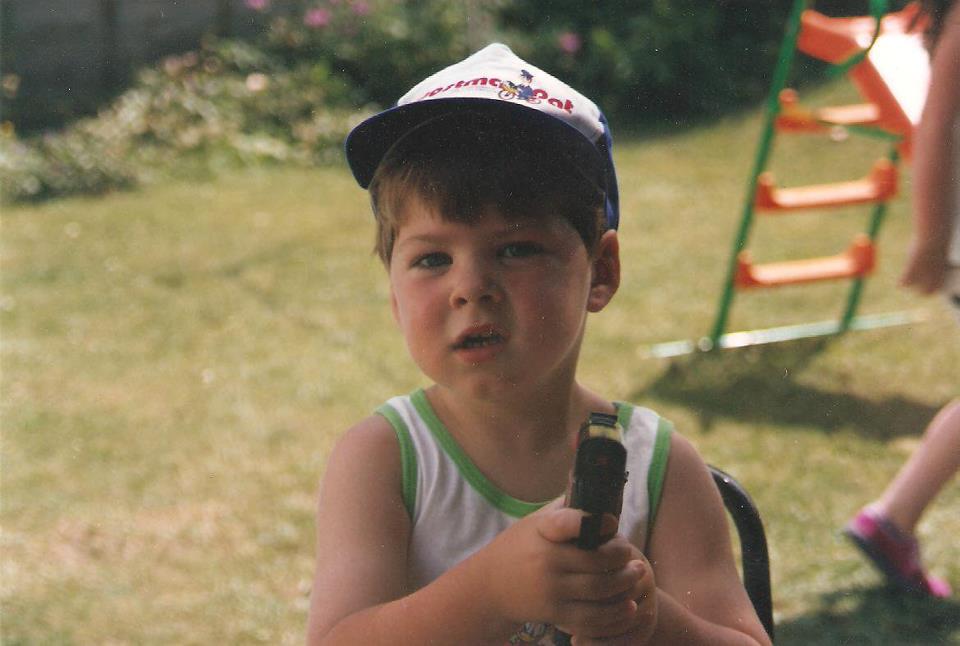