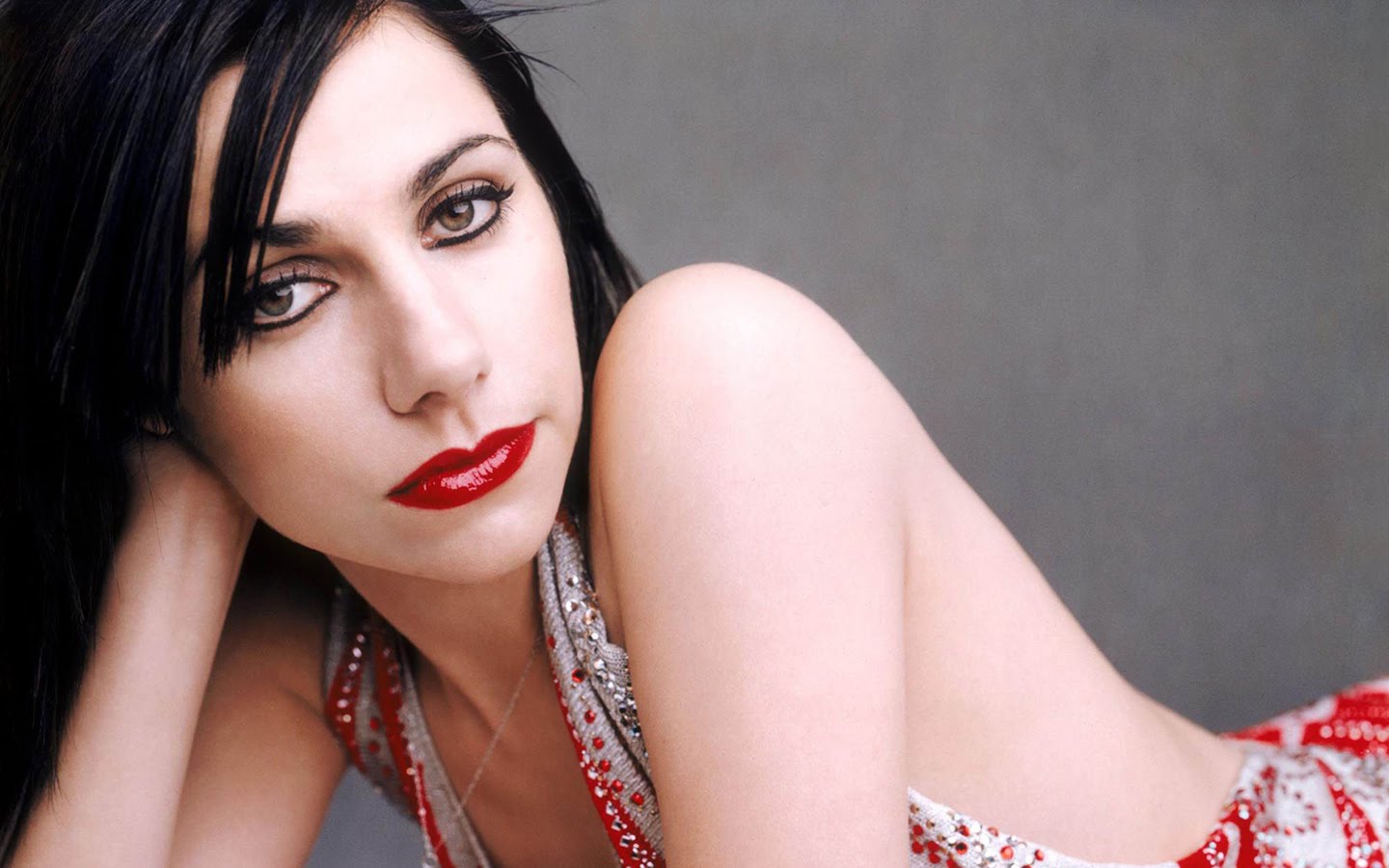 In a recent article (that you can read here), we told you about the thirty-second video teaser that PJ Harvey had published as a preview of her new mysterious album.

Today, the singer has announced further details of the new record, intitled The Hope Six Demolition Project. Her ninth LP will arrive on April 15, and it will include the single “The Wheel”, which launched today (Thursday 21).

The album, which will be a follow-up to 2011 Let England Shake, was written between 2011 and 2014, while Harvey and photographer Seamus Murphy were travelling to Kosovo, Afghanistan, and Washington, DC. It was recorded during 2015 at the London’s Somerset House, in open recording sessions that were open to the public.

Below, the complete track-list:

‘The Community of Hope’
‘The Ministry of Defence’
‘A Line in the Sand’
‘Chain of Keys’
‘River Anacostia’
‘Near the Memorials to Vietnam and Lincoln’
‘The Orange Monkey’
‘Medicinals’
‘The Ministry of Social Affairs’
‘The Wheel’
‘Dollar, Dollar’