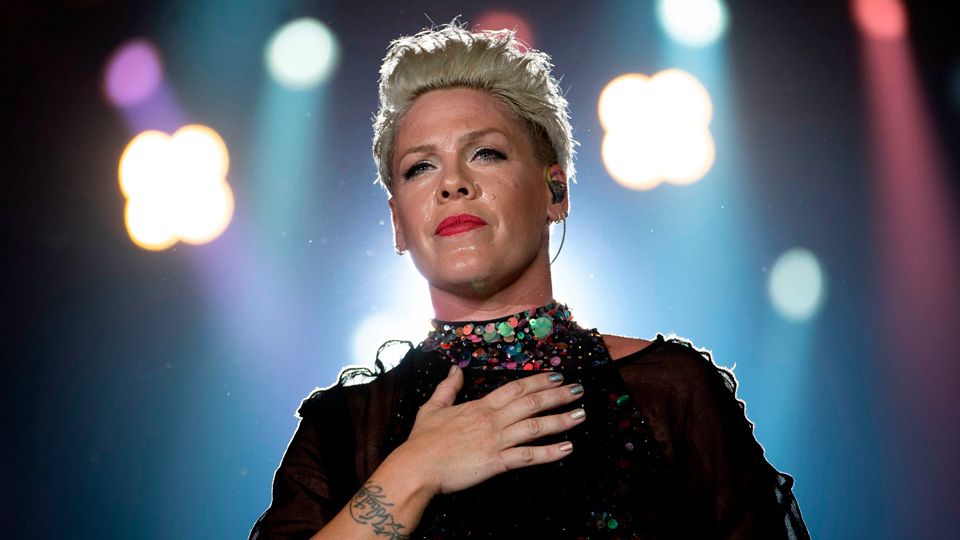 The pop star P!nk pledged to donate $500,000 yesterday in an effort to support the fire-fighters working to quell the blaze in Australia.

She said on Twitter: “I am totally devastated watching what is happening in Australia right now with the horrific bushfires. I am pledging a donation of $500,000 directly to the local fire services that are battling so hard on the frontlines. My heart goes out to our friends and family in Oz”.

The pop star went on to list local fire services in Australia, urging her 32 million followers to show their support by making a donation.

This donation from P!nk, along with pledges from other celebrities such as LaMelo Ball, Nicole Kidman, Selena Gomez and Nick Kyrgios, comes after 23 people and an estimated half a billion animals have been killed in the bushfires. This includes over 8,000 koalas, which accounts for nearly a third of the species in the area.

In the state of New South Wales alone, more than 1,300 houses have been destroyed, and entire towns have been devastated as a result of the fires, which have been rampant since September.

On Saturday, the day P!nk made her pledge, three separate fires merged to form a single inferno bigger than the New York borough of Manhattan. 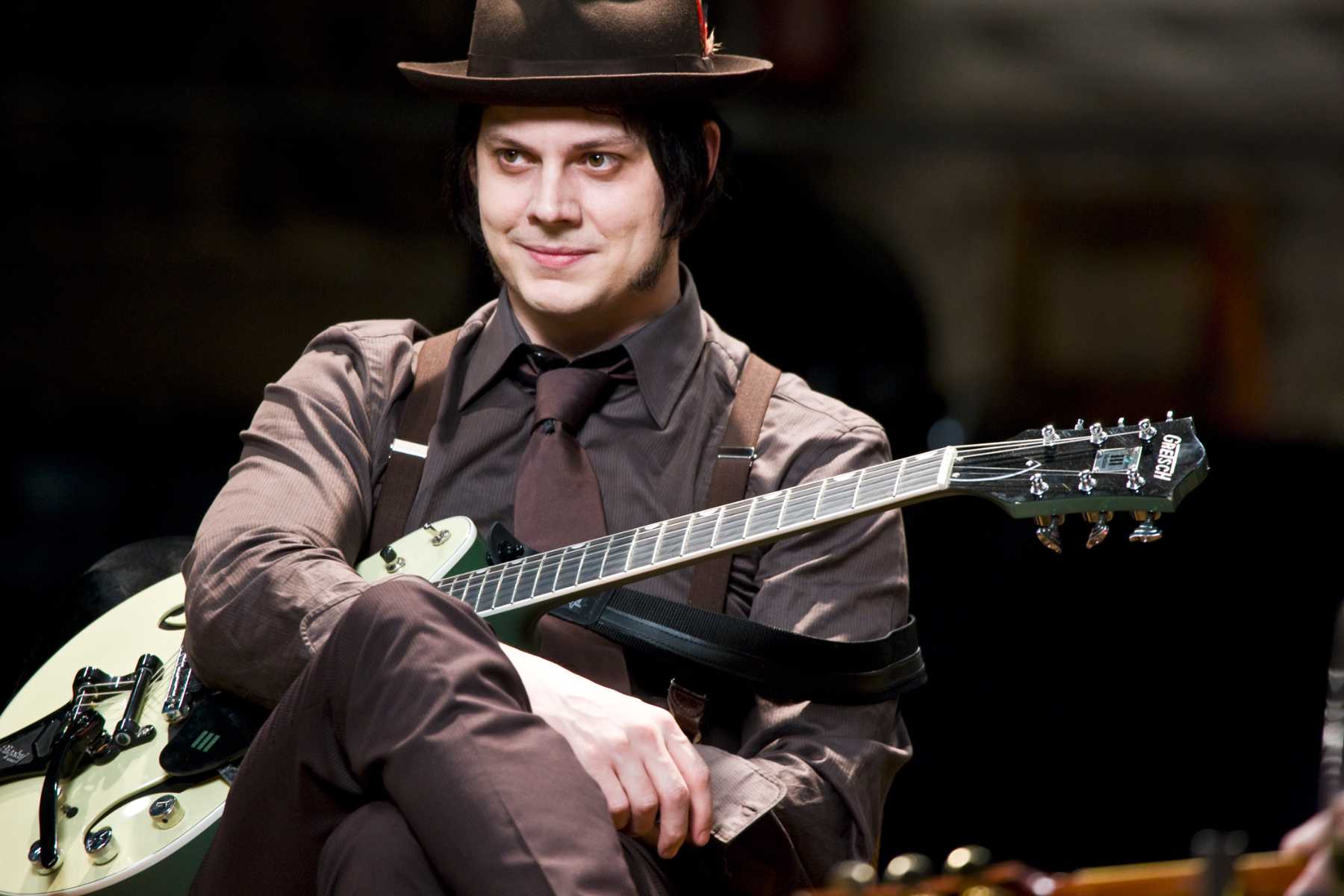 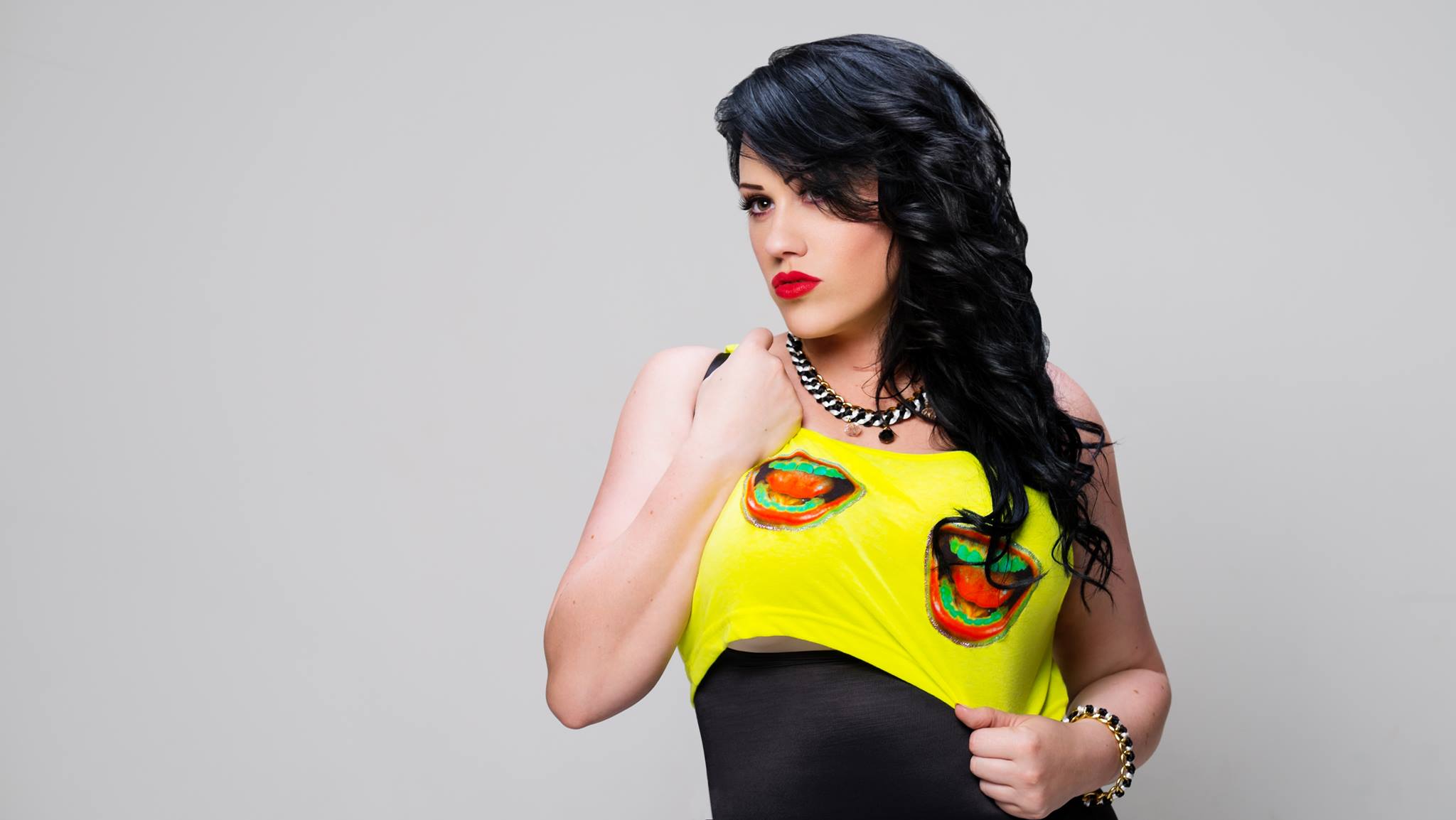 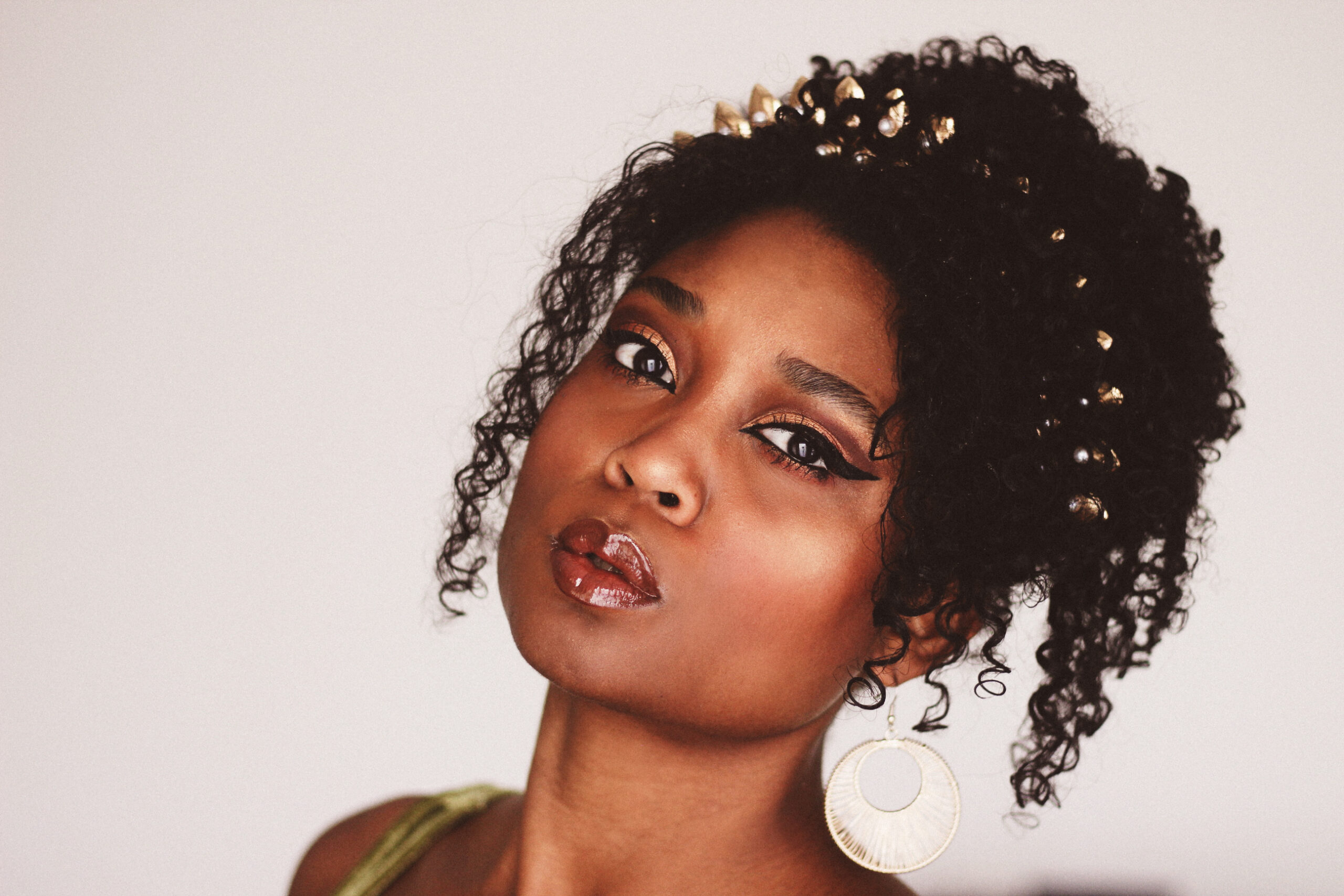 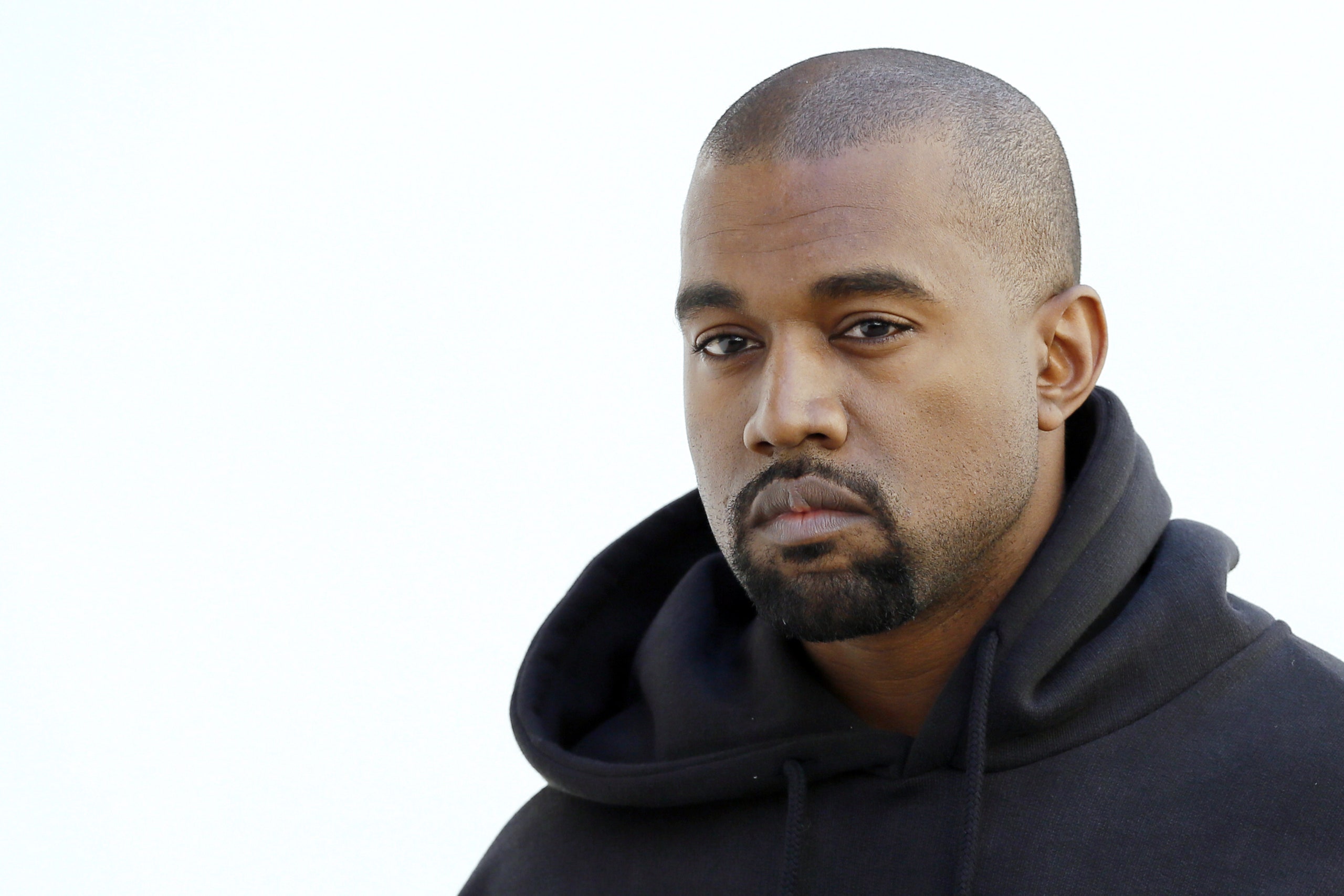 Read More
Despite everything that is going on in the rapper’s life right now, Kanye West finds the strength… 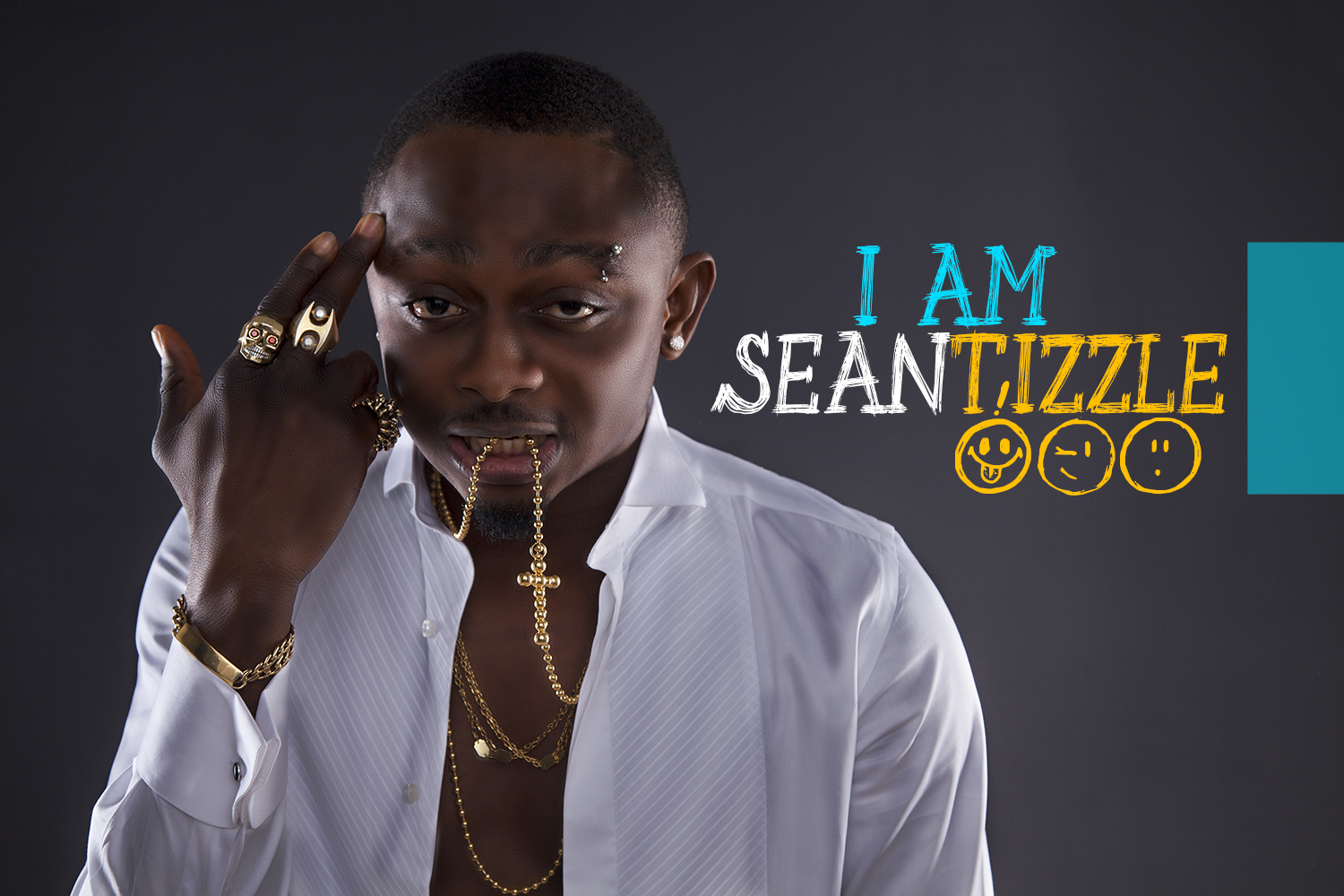