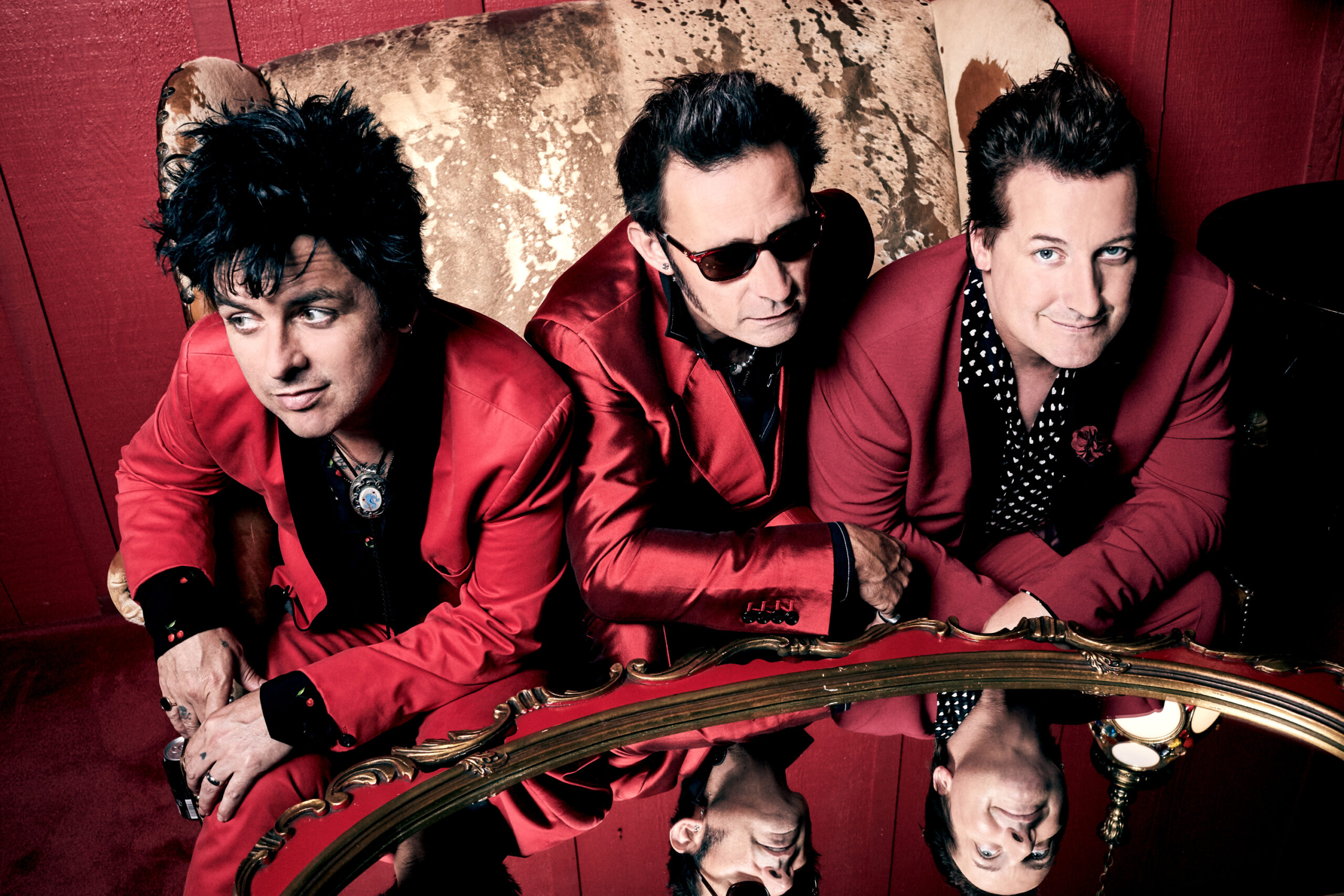 American pop-punk band Green Day have just released a new surprise single entitled “Pollyanna”. The band already shared an extract of it from their studio last weekend, highlighting the lyrics, “We’re gonna take back the night / Everything’s gonna be alright“, as we hope for better days post-covid.

To announce their new uplifting single, the band shared on their social media accounts: “Better days are looking up the road, and celebrate we just dropped a brand new song. Go listen to Pollyanna out everywhere now. Can’t wait for Hella Mega Tour“.

“Pollyanna” is a pop-punk track full of hope and positivity, the optimistic track is promising us that better days are on the way. It follows the single “Here Comes The Shock” that was released in February and marked the band’s first new release since their 2020 album Father Of All Motherfuckers.

For this summer, the band also planned to head out on the Hella Mega tour with Fall Out Boy and Weezer but due to the covid crisis, the UK/European leg was postponed and now the US leg has also been postponed to next year.

The band’s frontman, Joe Armstrong, recently revealed, in an interview with NME, that his time during lockdown was productive and that he has been writing a lot of new music in the recent months. Maybe Green Day is on their way to reveal a new album soon?

We will keep you posted and in the meantime, you can listen to Green Day’s new optimistic single “Pollyanna” here: 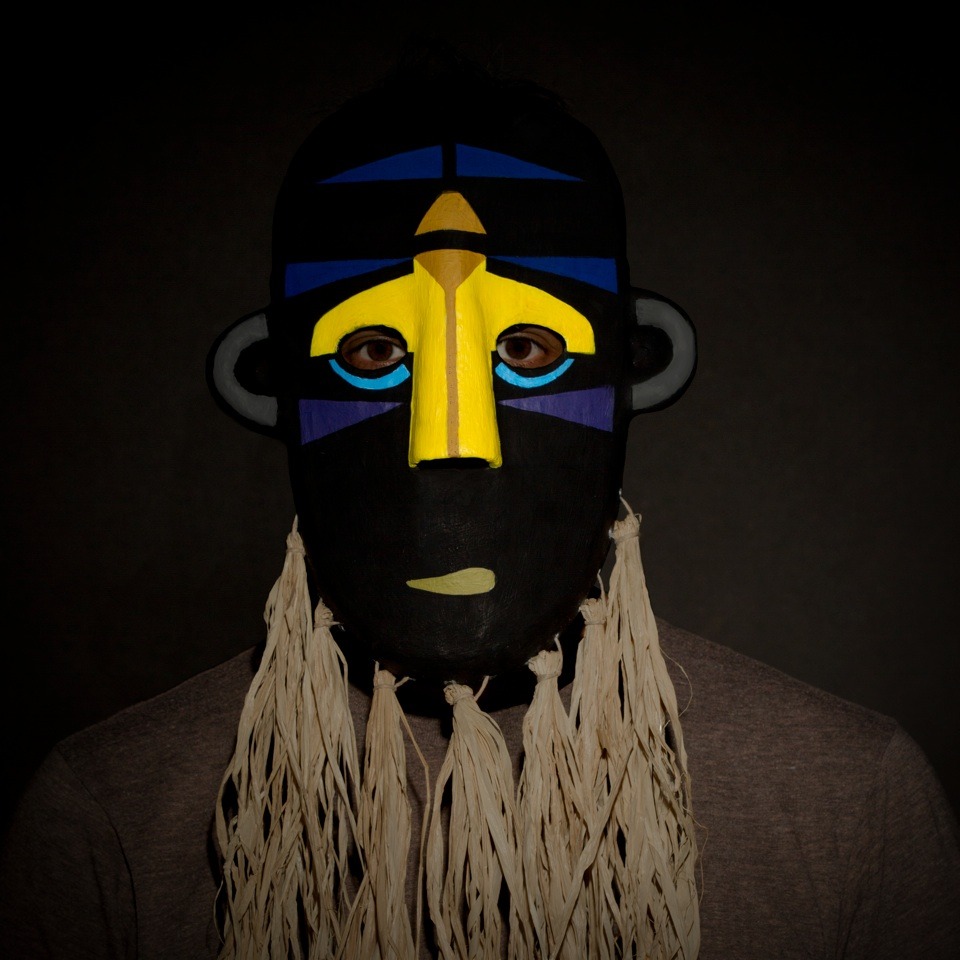 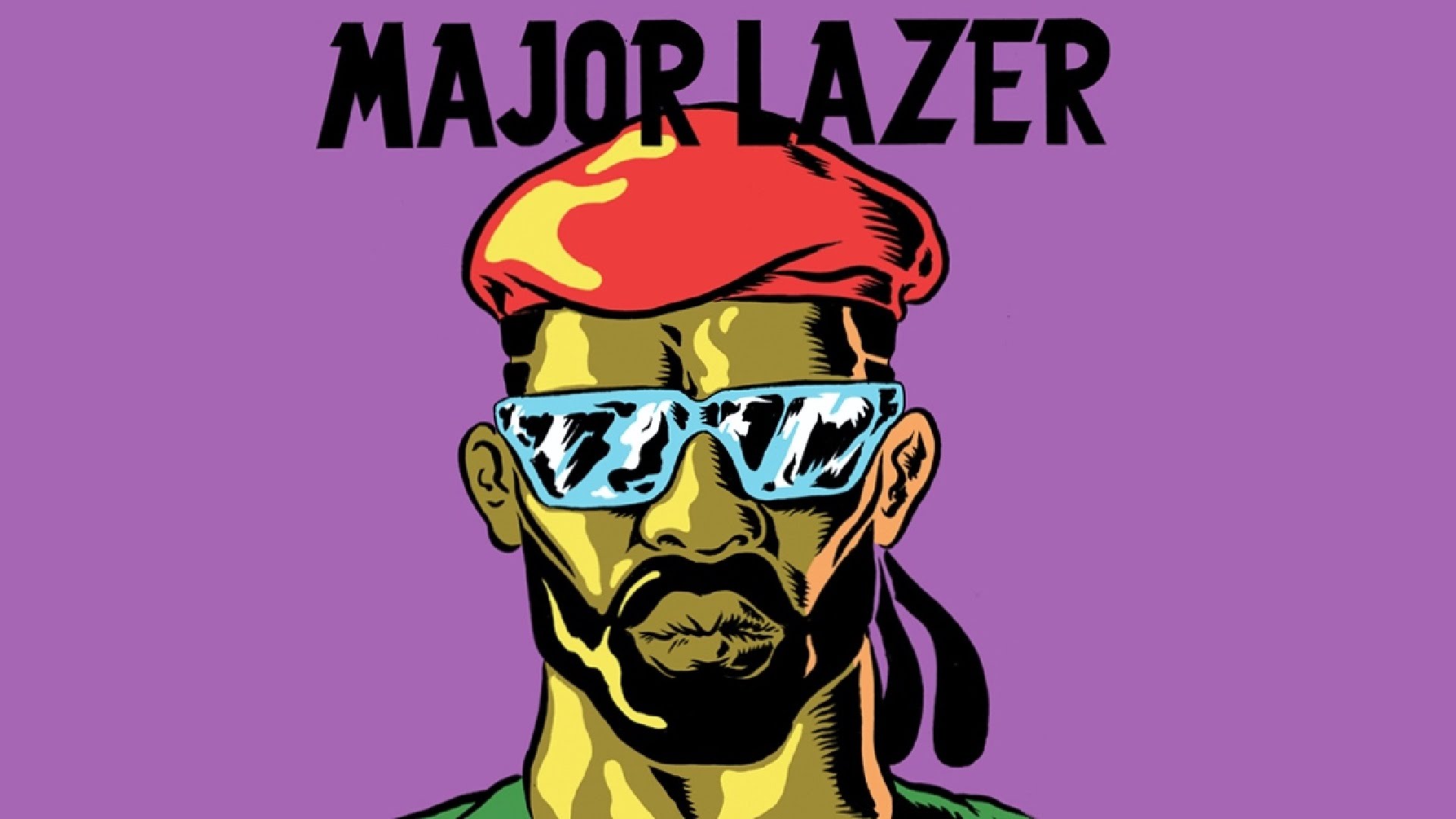 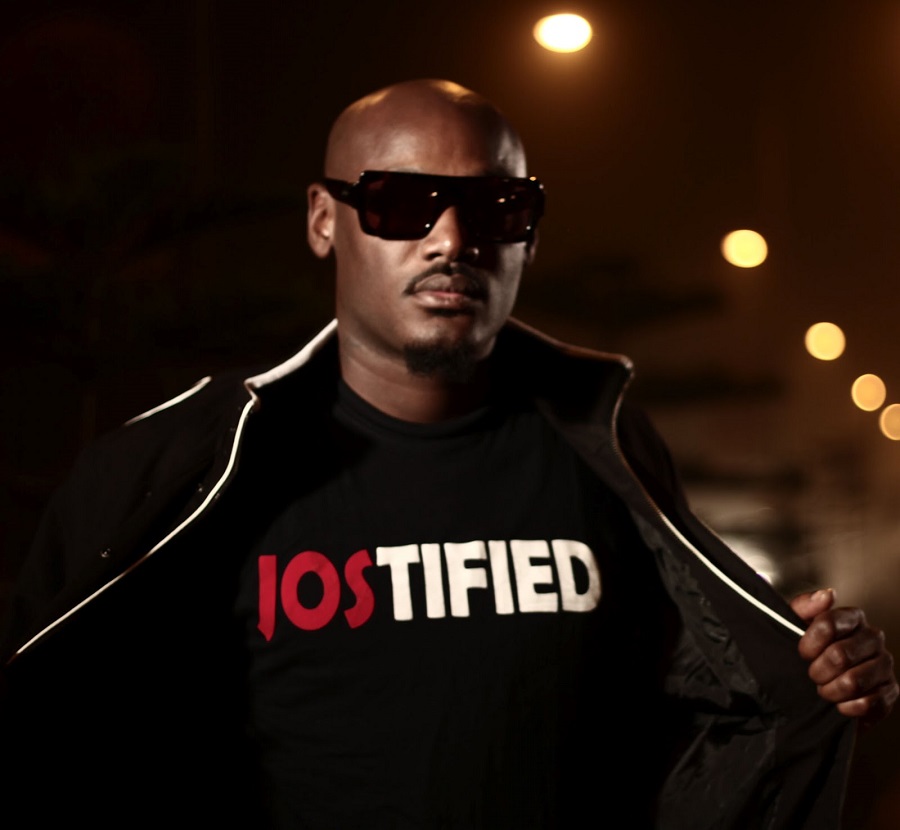 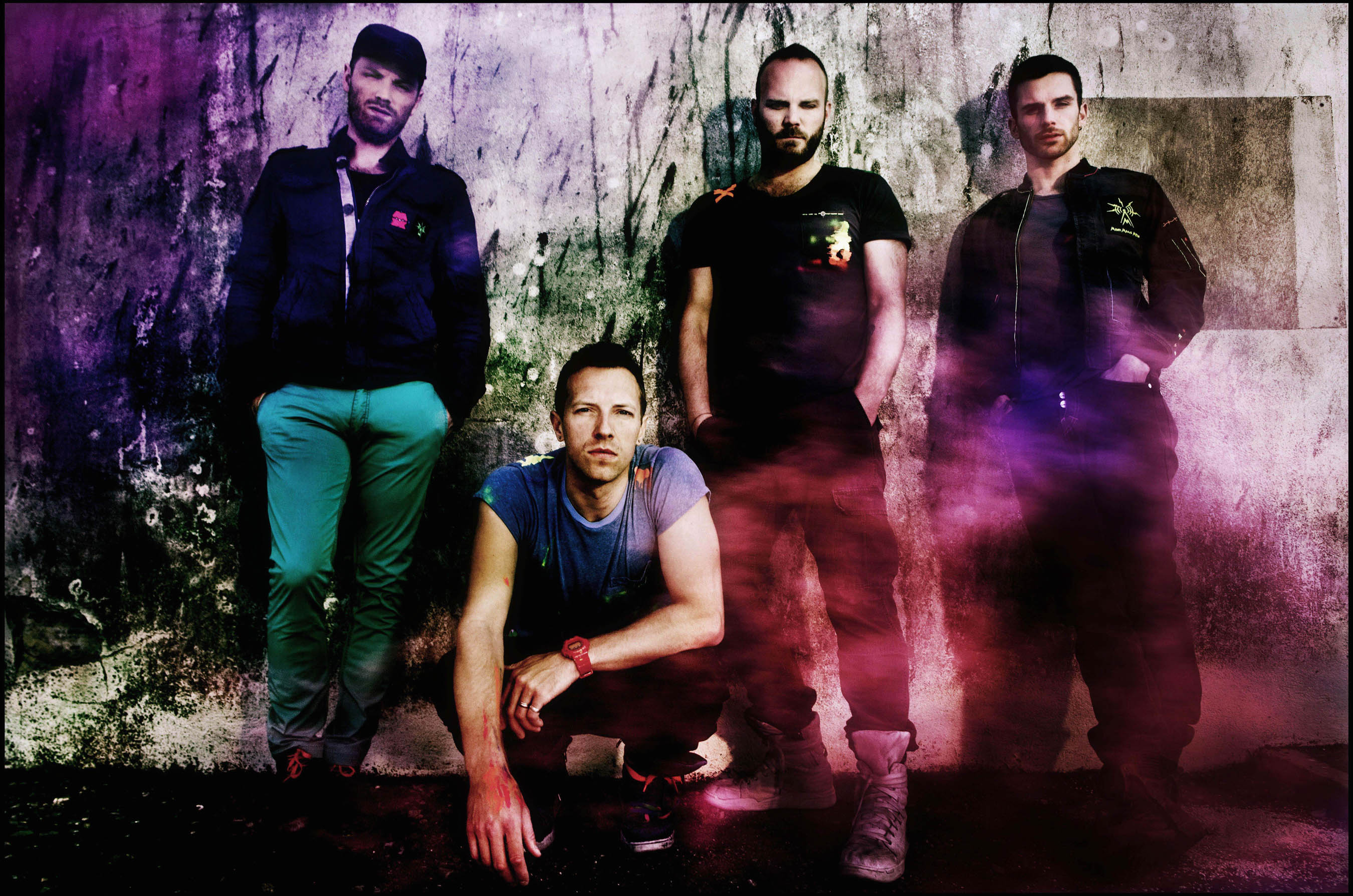 Read More
Coldplay made an appearance on James Corden’s Late Late Show in the US, performing two tracks from… 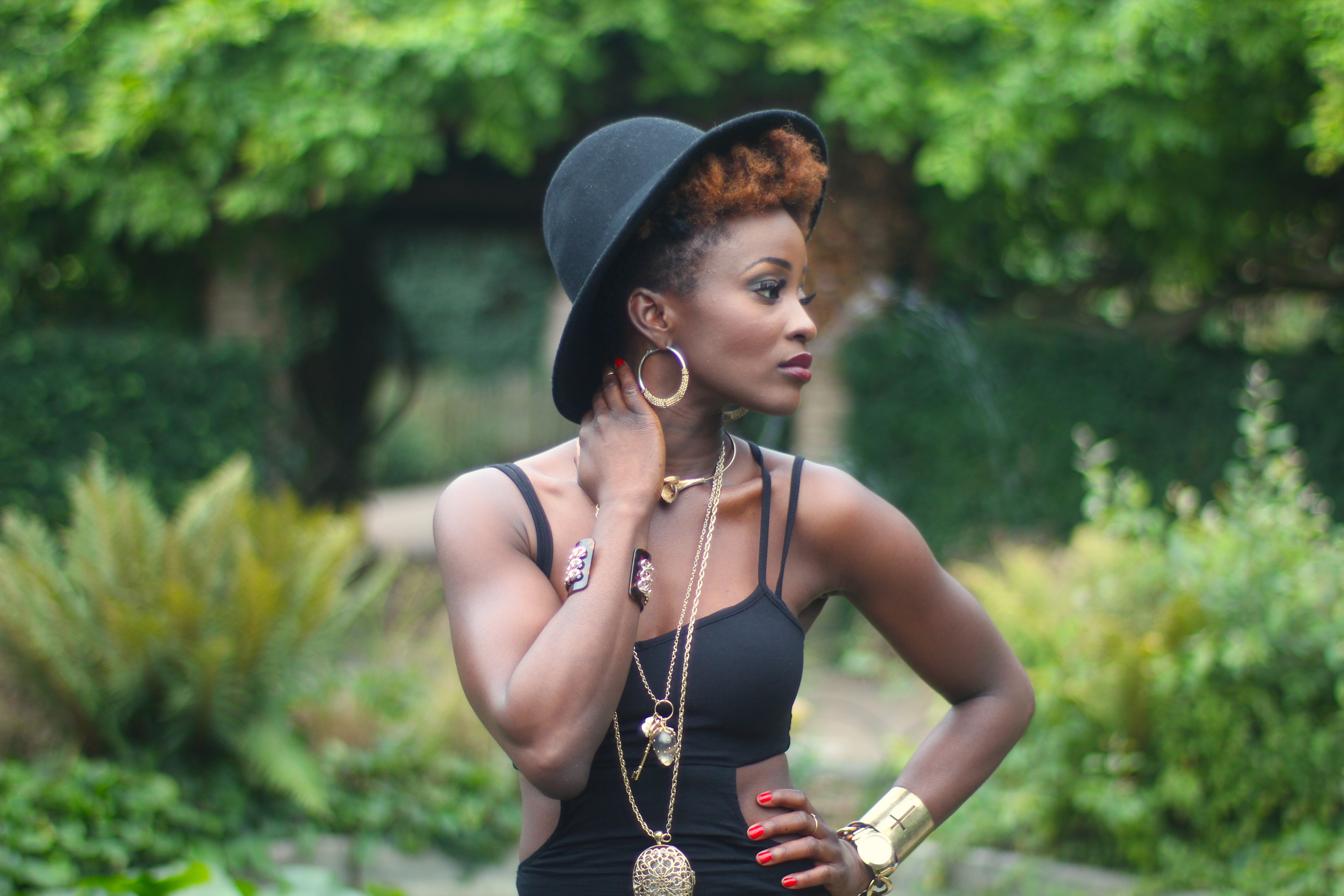 Read More
You might know her as Nappy Nubian Poet, the London-based Spoken Word artist but Caro Ohemaa returns… 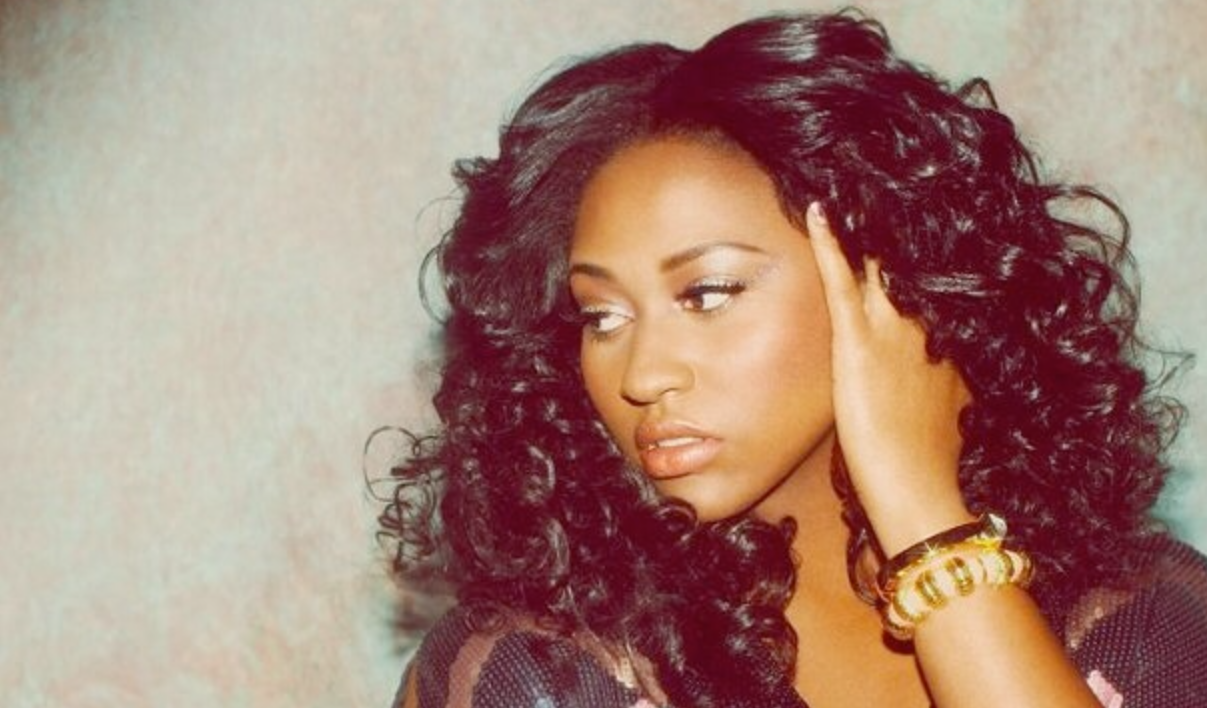 Read More
After having a three and a half year absence from the music industry, Philly singer Jazmine Sullivan finally…