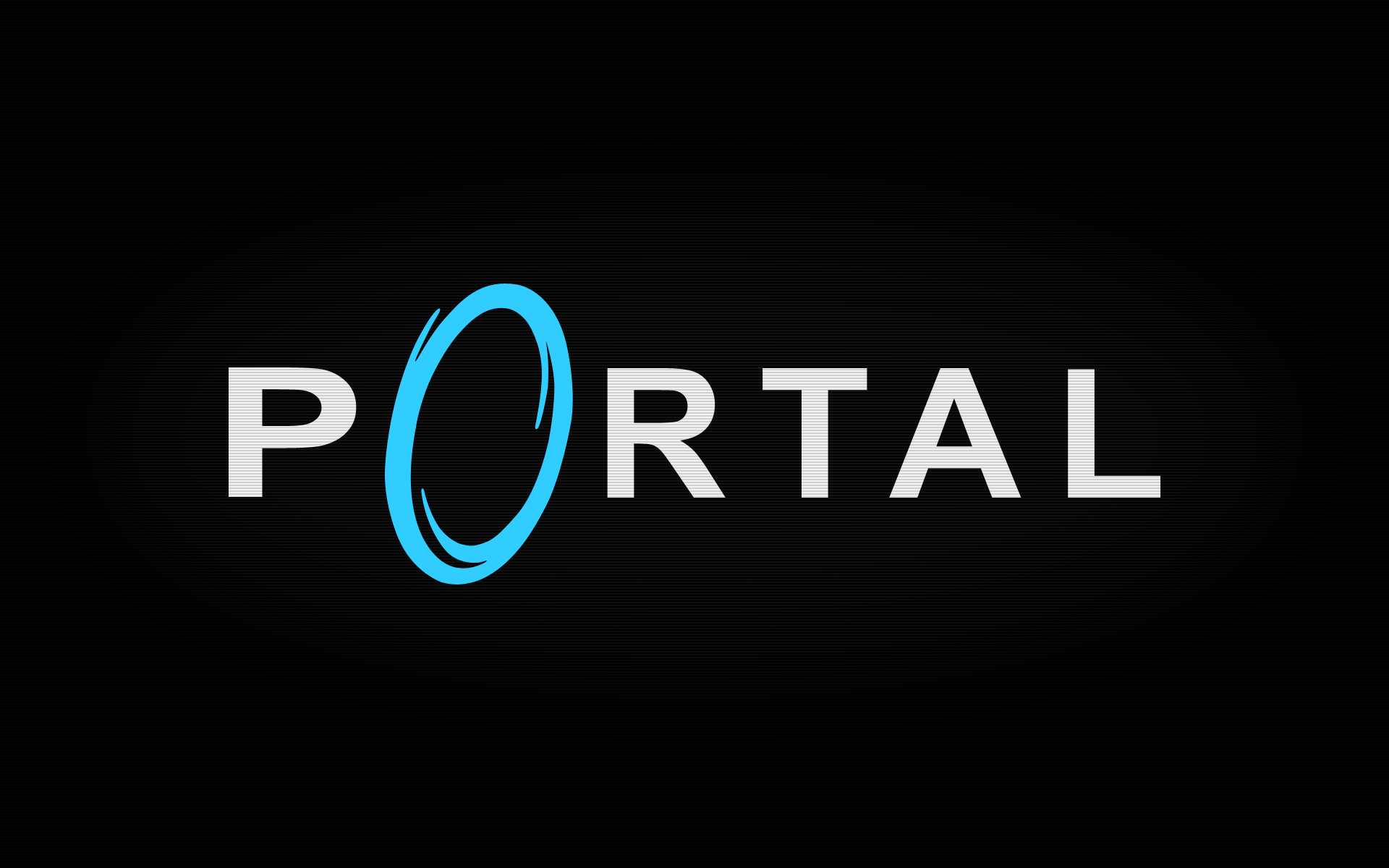 Valve fans might actually have something to celebrate, as the Star Wars director has recently discussed the current state of these two film adaptations.

During an interview with IGN, Abrams was asked about their current status and whether we’ll even be able to see them in the coming future. “Not yet” he said “but they’re in development, and we’ve got writers, and we’re working on both stories. But nothing that would be an exciting update”.

The projects first came into light during Dice 2013, and saw JJ Abrams and Valve’s Gabe Newell express desire in entering partnership to develop video games and films. As of late there hasn’t been anymore updates about this, and so people have been left wondering if it’s as false a promise as Half-Life 3. Still, the news gives us a little more hop with the possibility of these films, considering the brilliance of the source materials.