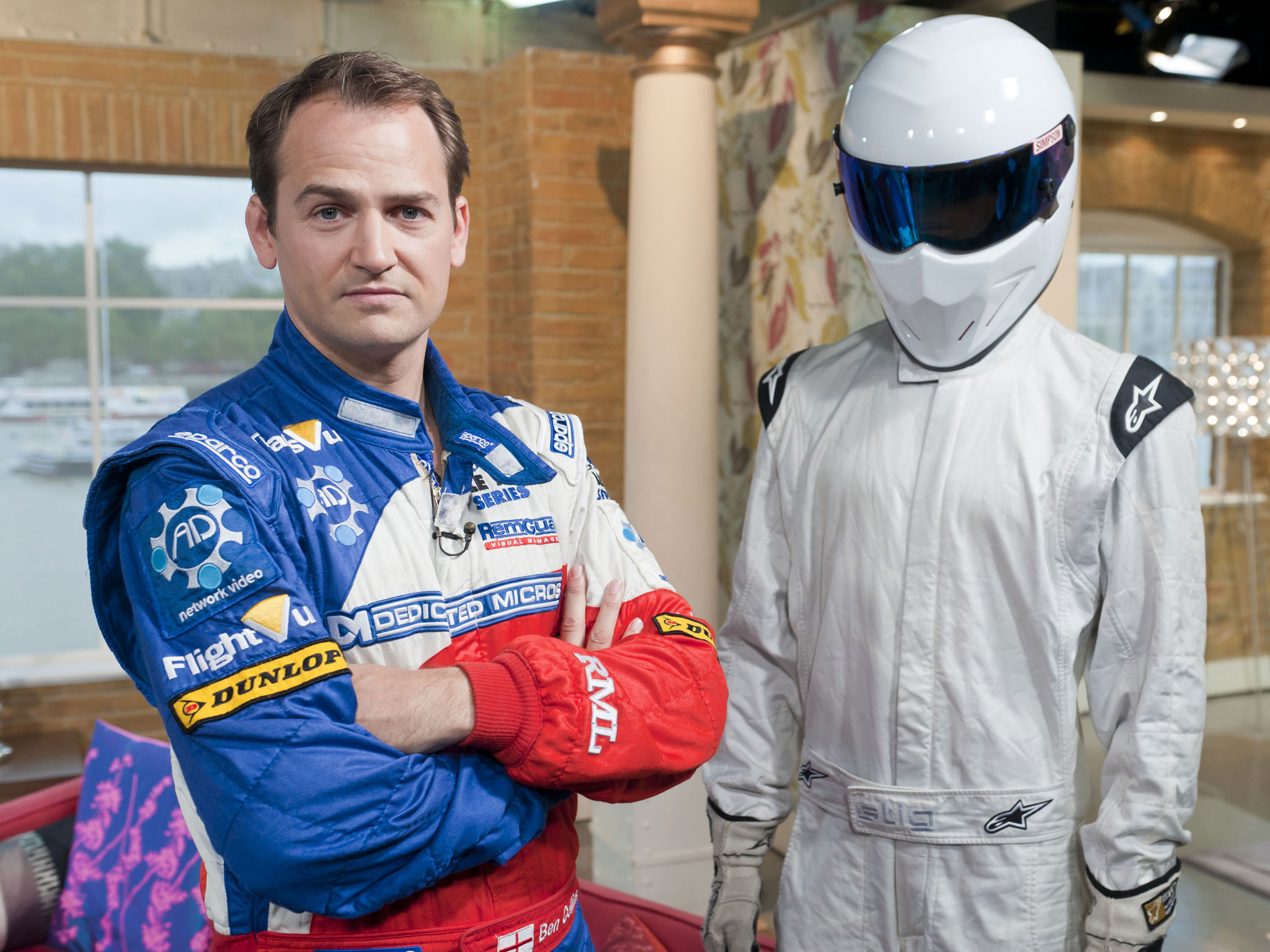 Former man behind Top Gear’s iconic Stig and racing driver Ben Collins has revealed his support for the appointment of Chris Evans as the show’s new host, and explained he believes the show was in desperate need of a revamp to keep it alive. Evans was announced as the show’s new host after the exit of Jeremy Clarkson, Richard Hammond and James May last year, who will host a new show on Amazon Prime TV with an estimated budget of £160 million.

After playing The Stig between 2003 and 2010, Collins told The Daily Mirror that the 12 year old format of the show had outrun its lifespan: “I think there are very few formats that survive. It’s usually three or four years max. Top Gear had that format for about 12 or 13 years so it was a very long time and I think that definitely everyone gets to come back with something different​”.

He continued, stating that creating new ideas and formats to keep the audience interested was extremely difficult: ​”It was an absolute riot coming up with this off wall stuff but it’s very hard to be new and innovating when you’re producing that many shows every year and the audience becomes wise to your tricks and they expect more with bigger and better all the time and it does become very hard”.

Finally, he summed up his opinions by saying fans are at an advantage for having two shows to follow: “​I think that will be true of both shows. Fans get the best of both worlds because if they want to follow the original trio they can and still get something new on BBC“. The new series of Top Gear will air 5 May.