Prince + 3rdEyeGirl – What If | New Music 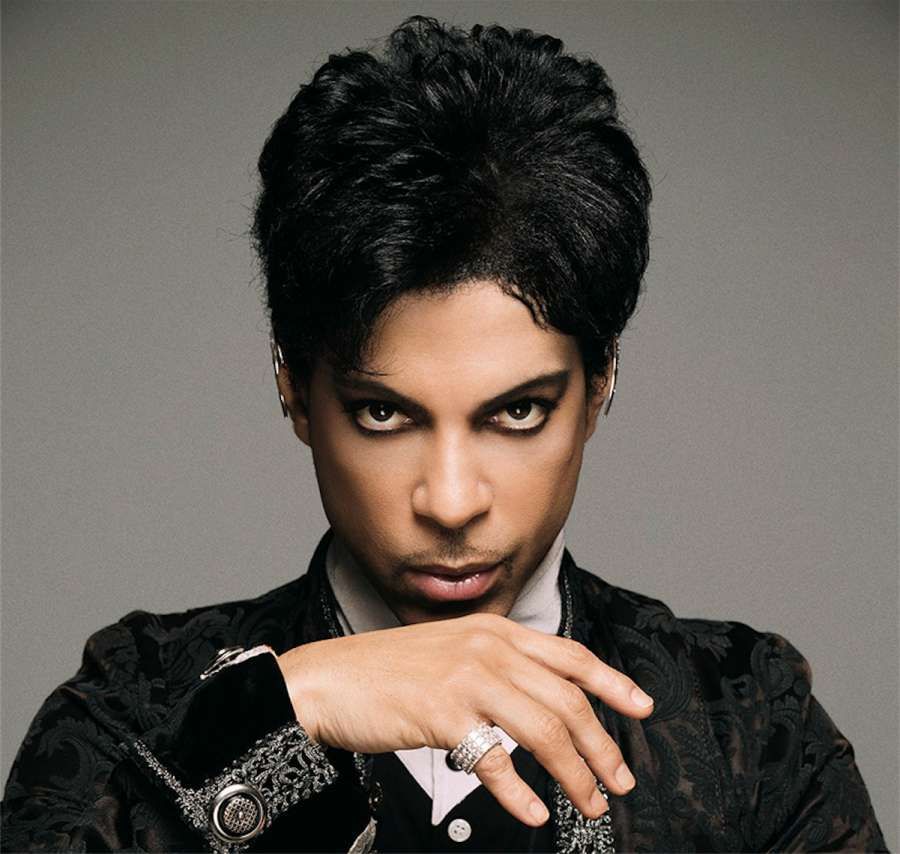 Prince has released a brand new single titled “What If?”. Currently touring the US with his ‘Hit and Run’ show, the legendary artist unveiled the new track on WFPK, a Louisville radio station, marking the beginning of his American tour. The song has been described as a ‘reworking’ of a song by Nichole Nordeman, a Christian singer-songwriter. Earlier on this year, Prince played a surprise gig at London’s KOKO, where he indulged the audience with a lengthy, live set, playing many of his best known, classic hits. With the release of new material, we can only hope that this marks the continued return of Prince, and more live shows in the UK. Listen to “What If?” below. 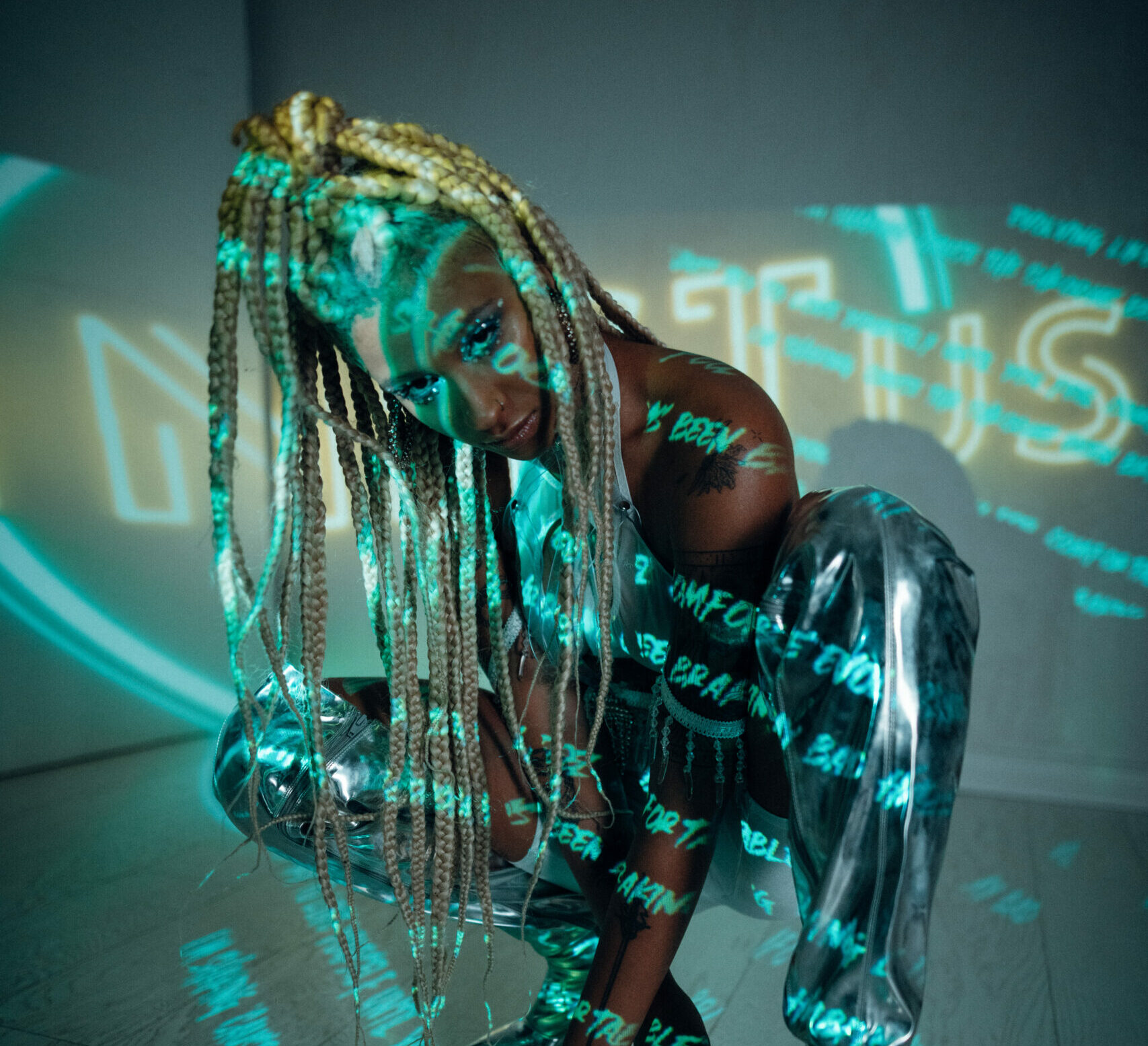 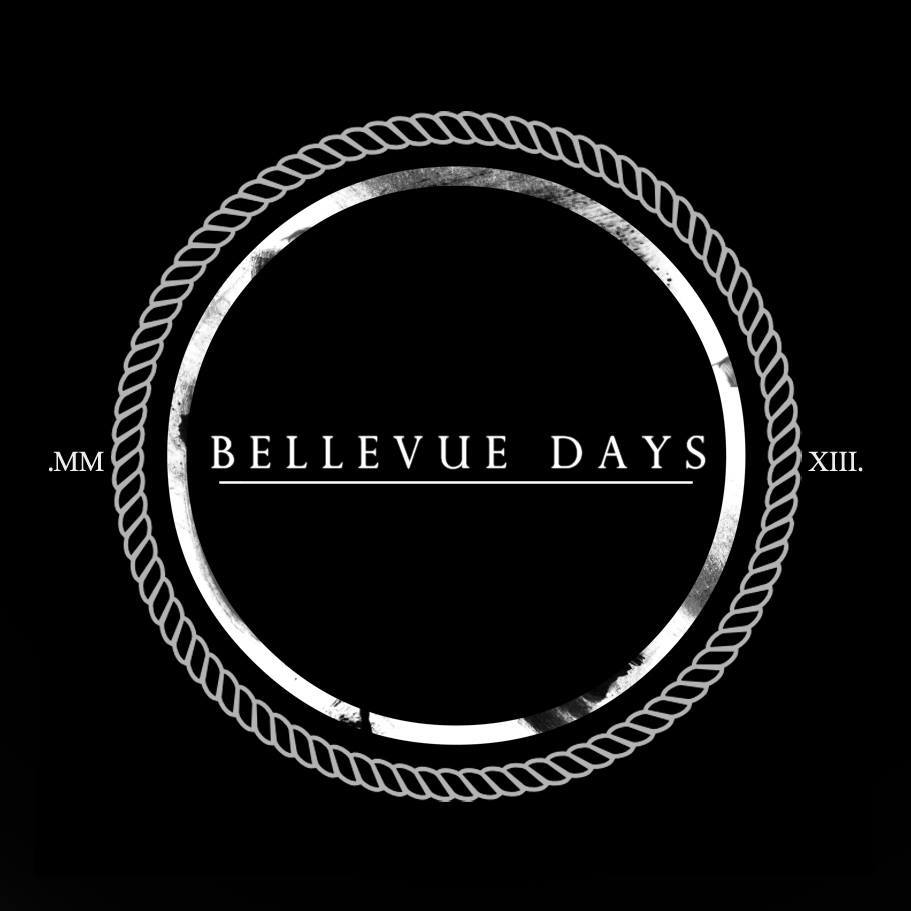 Read More
Croydon based alternative 4 piece Bellevue Days have release their first single from their upcoming EP. The… 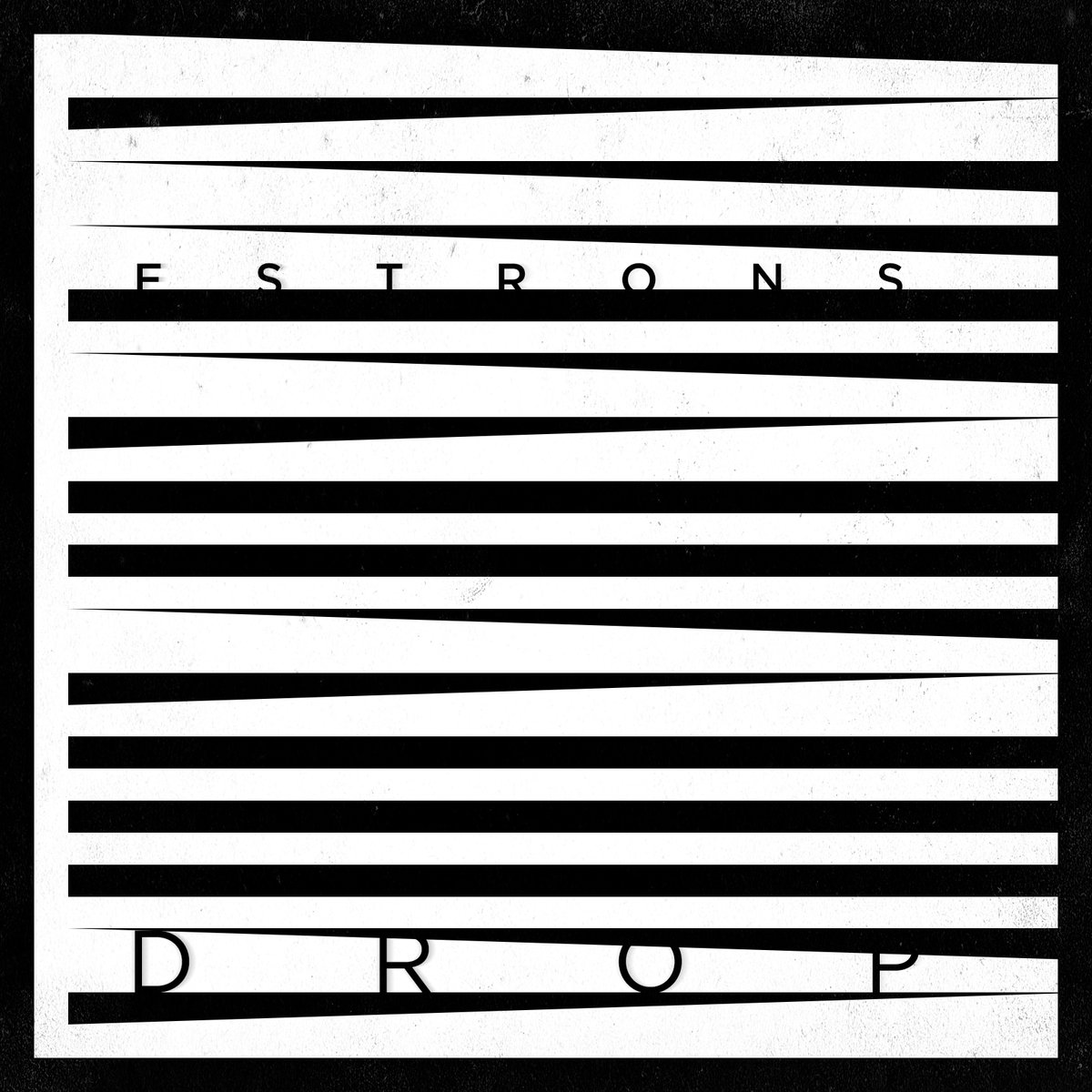 Read More
ESTRONS, of Cardiff, have announced a debut headline show at London’s Waiting Room, Thursday, May 5. They…

Read More
Sandy Marie is a 26-year-old singer/songwriter from Canada. She travelled around a lot when she was younger, but… 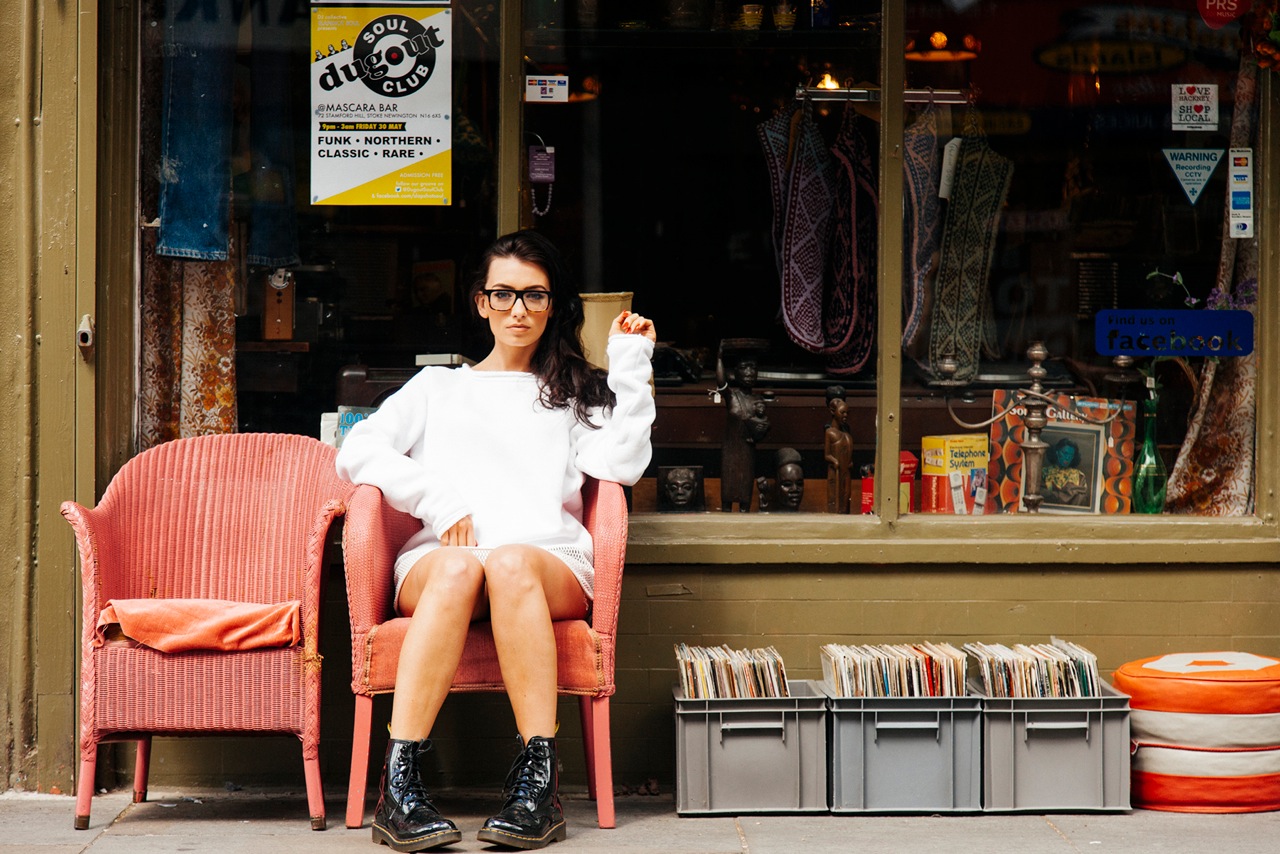 Read More
Storming straight out of Bow, East London, this stunning, gritty Pop princess is a unique and rare… 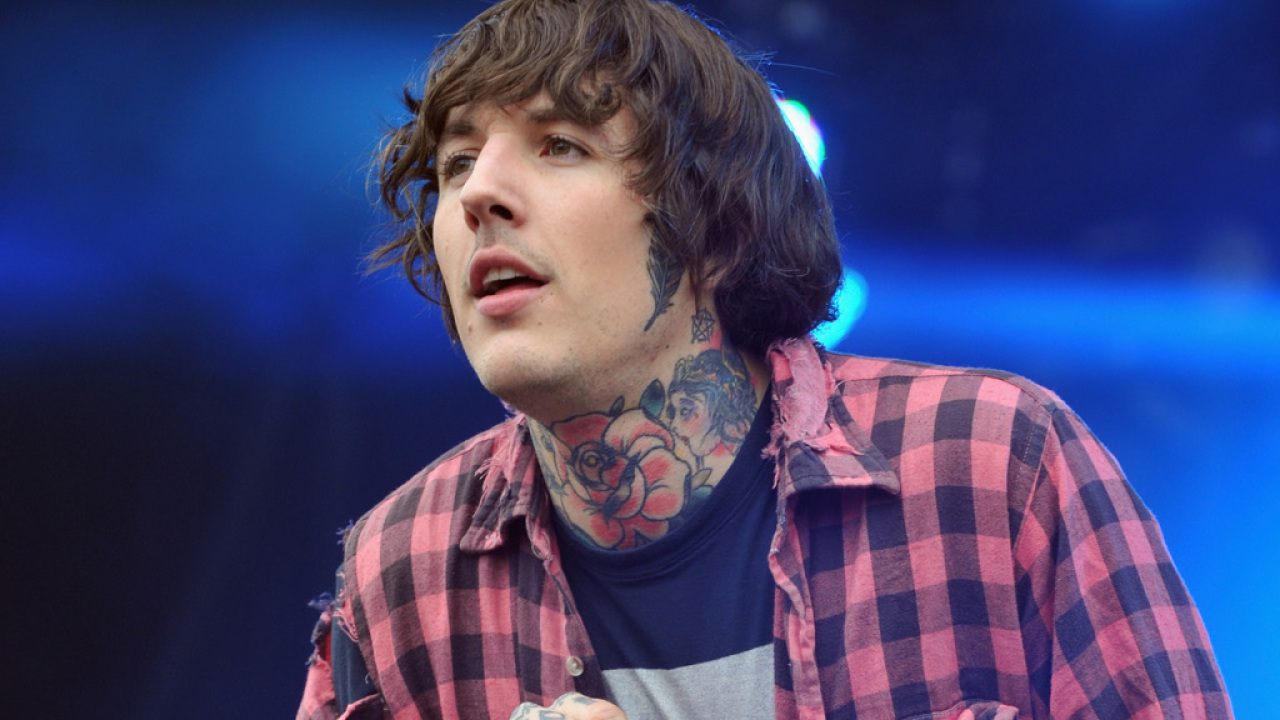 Read More
If drugs cause you to contemplate suicide and send you to rehab, it’s unusual to then encourage…