Producer AraabMuzik Shot In The Jaw And Hand | Music News

Producer AraabMuzik Shot In The Jaw And Hand | Music News 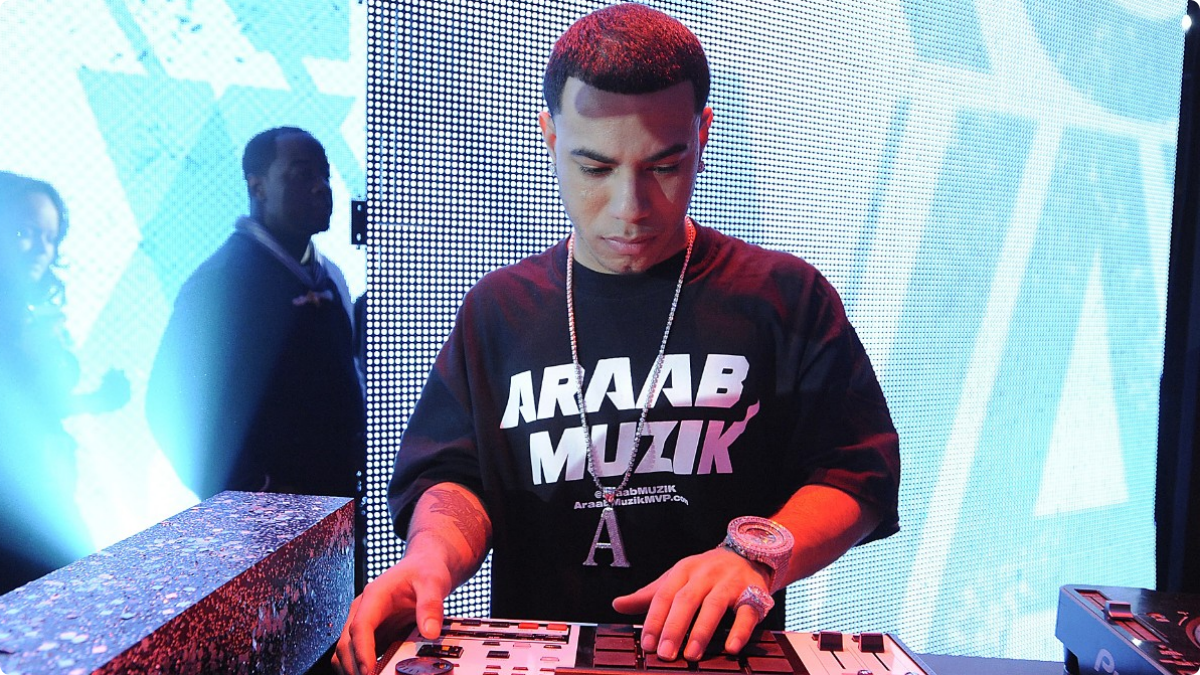 Producer AraabMuzik was shot twice on Thursday night in Harlem. He was leaving New York City’s ProPark America parking garage when two suspects asked him to roll down the window of his friend’s BMW. He was subsequently shot in the jaw and right arm, and grazed in the head.

His friend, James Malloy, who is on parole for conspiracy, was shot in the right leg and is in a stable condition. The suspects fled the scene by foot. This is not the first time Araab has been shot, as it happened in Providence, Rhode Island, in May 2013 during an attempted robbery. He is said now to be in stable condition.