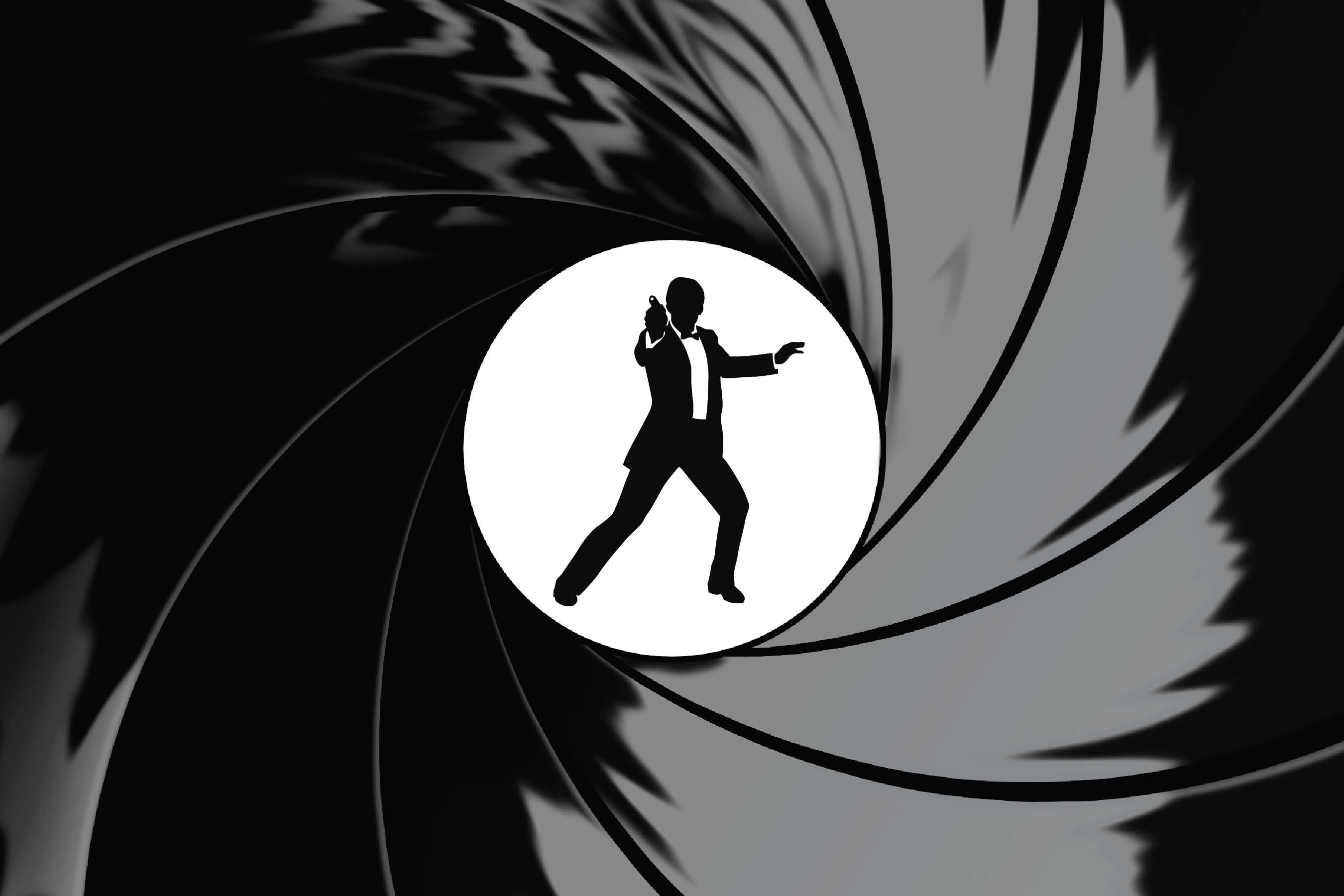 With the disappointing release of Spectre, the Bond films now have two great and two poor entries under Daniel Craig’s belt. However an end is a beginning, the production team behind James Bond are already thinking about what may be Daniel Craig’s final outing as the spy, and are looking for a real world threat for Bond 25.

“We’ve just begun to doodle with ideas for the next movie. Each script process begins when we ask ourselves the question: “What is the world afraid of now?” In the case of Spectre the theme was global monitoring and utilization of information. So now we are trying to find out what will be relevant in the coming years”. 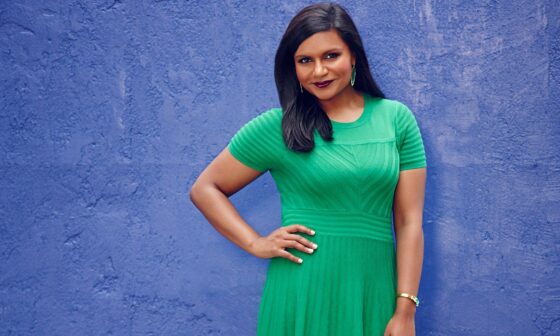 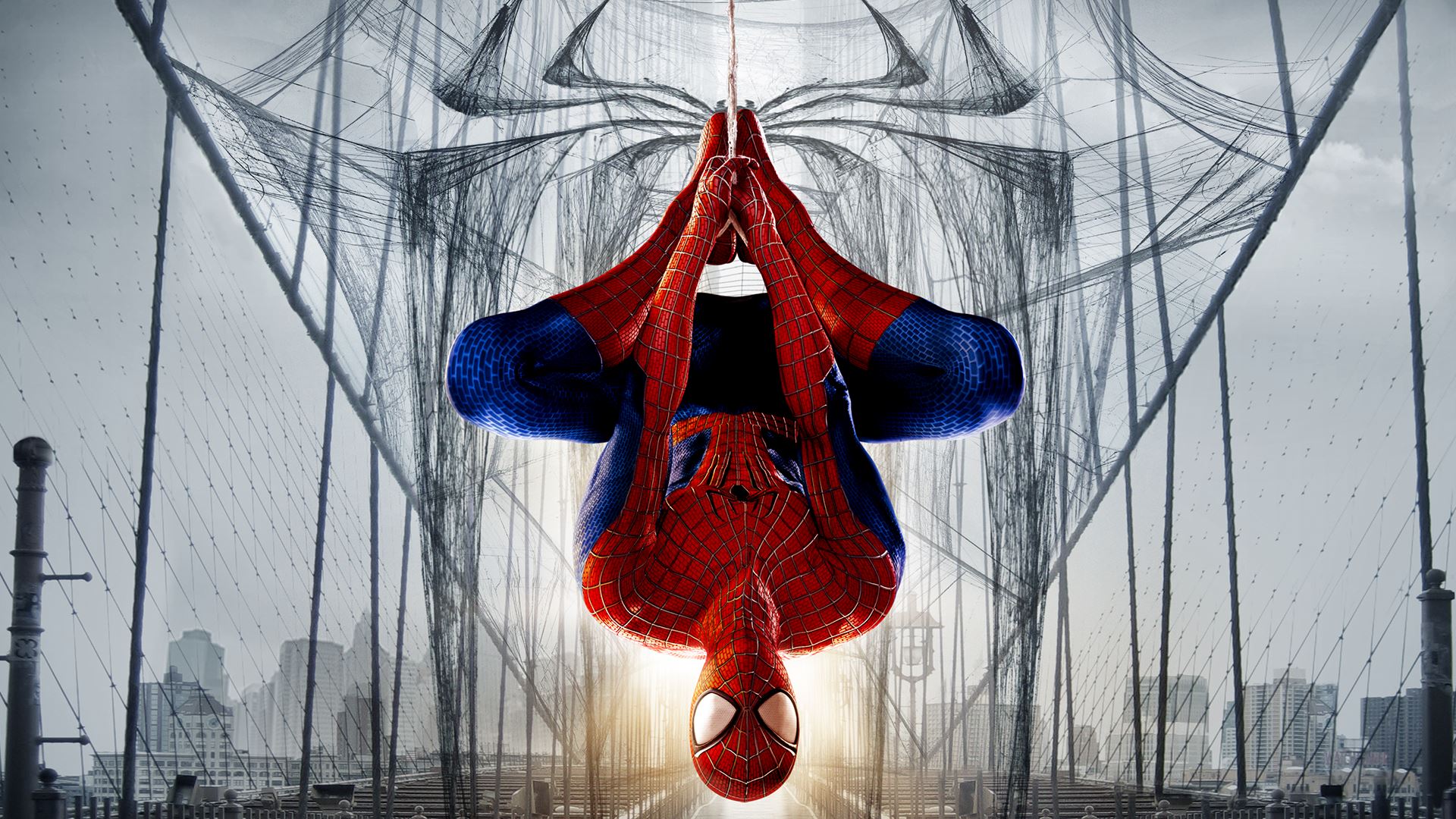 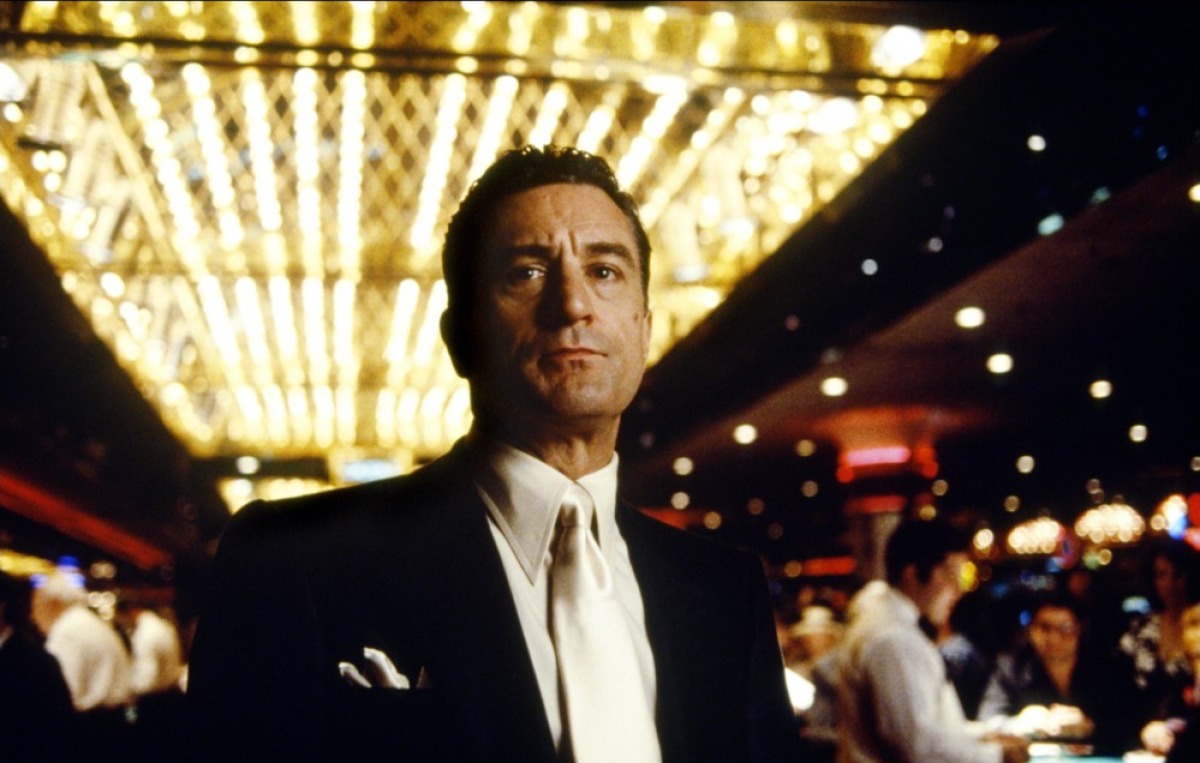 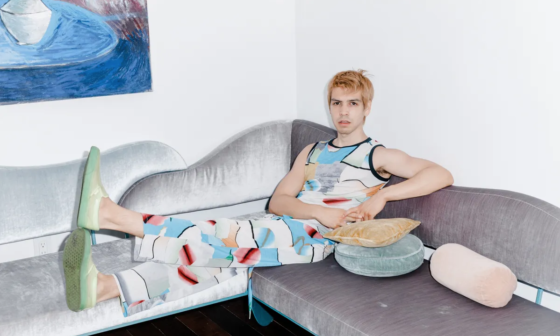