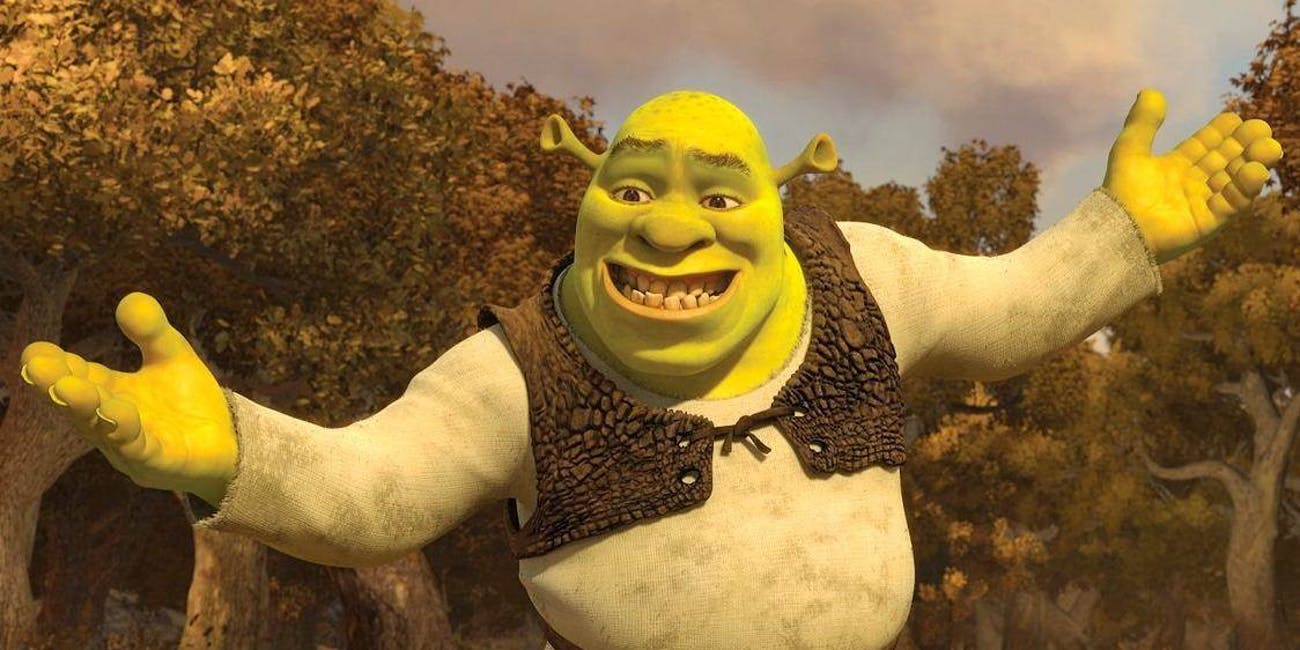 Everyone’s favourite green ogre is set to return to our screens, but fans might be waiting a while for Shrek 5.

They were hopeful that film number five would be released in 2020, but it seems production has been pushed back.

Little is known about whether the film will be a sequel or a reboot but the characters will remain the same.

In 2016, development began on Shrek 5 when Austin Powers screenwriter Michael McCullers was hired by Comcast to create a new and more modern storyline that would be relatable for younger audiences.

“He came up with a really great idea that they’re exploring,” Mike Mitchell, the director of Shrek 2 said with regards to the hiring of McCullers. “With this detail, the viewers will see a different story that may be filled with twists and other explosive plots”.

Last year Chris Meledandri, the film’s creator, told Variety that the film would still be nostalgic at some points despite the planned reinvention of the story.

McCuller is also working on a sequel to 2011’s Puss In Boots, which served as a prequel to the Shrek films. Puss In Boots 2 was first announced in 2018 with a working title of Nine Lives & 40 Thieves.

Bob Persichetti – co-director of Spider-Man: Into the Spider-Verse – signed on to direct it, but so far it has not been given an official release date.

Shrek 5 currently has no premiere date yet as filming has not yet begun.