‘Project X’ Sequel To Be Released In August 2016 | Film News 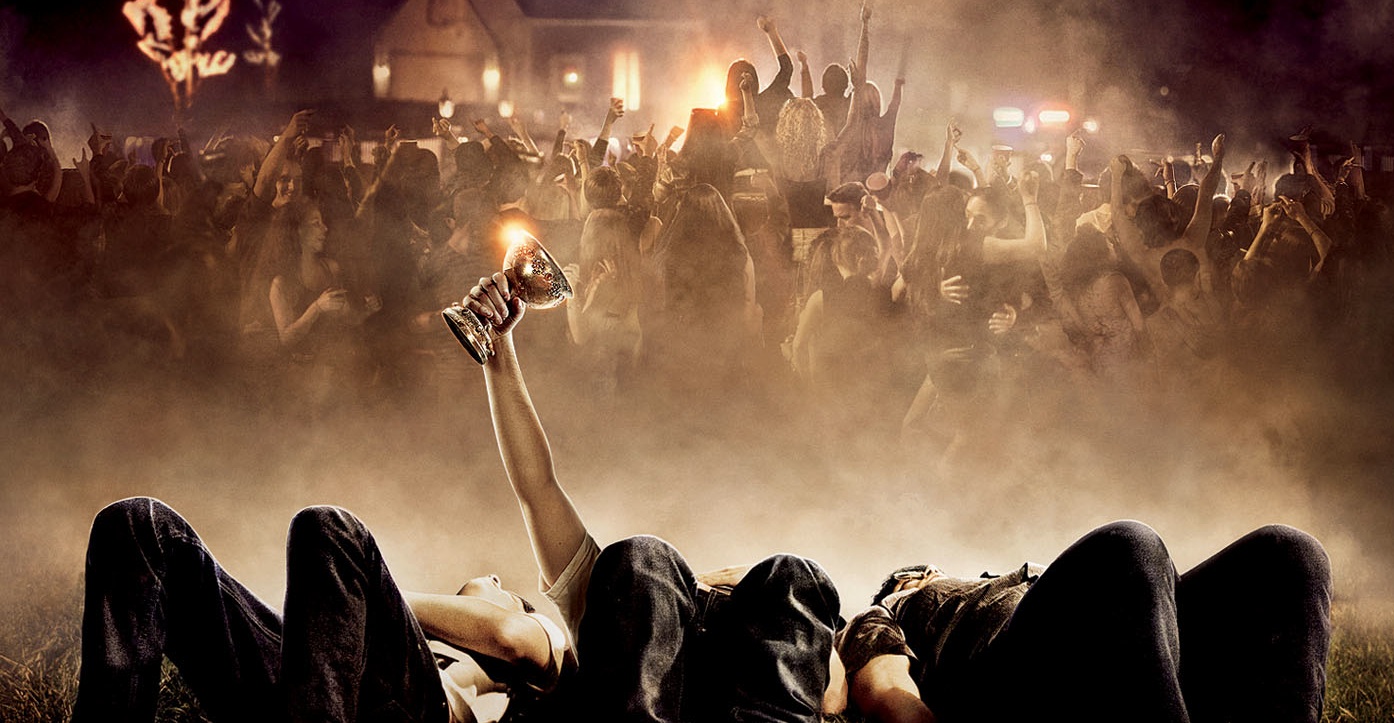 The sequel to the outrageous 2012 comedy film Project X have now been officially green lit, and given a release date. The new film is called Project XX but nothing else is known about the film, Maybe the film will follow the boys from the last film or might just be a complete new story with new characters. No director is attached to the film yet, but whatever the case, the film is supposed to be coming out on August 19, 2016. In terms of competition, Project XX will be vying for Summer 2016 viewership with Kubo And The Two Strings. 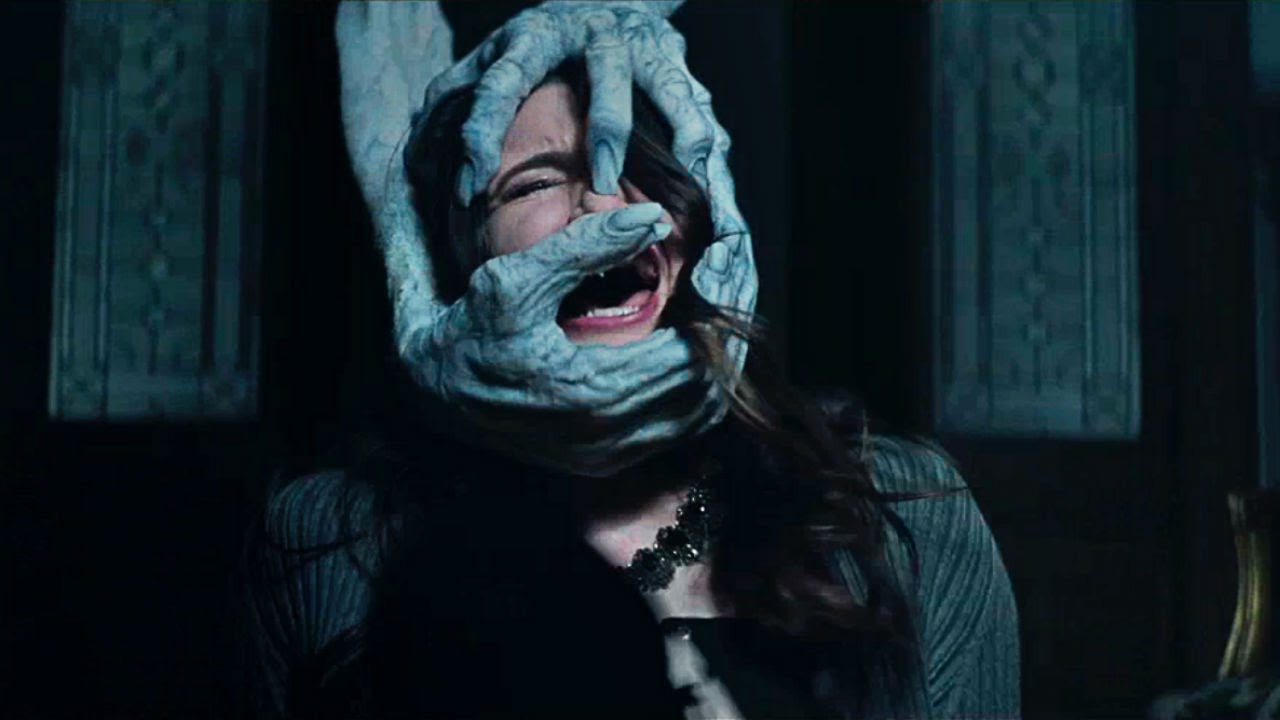 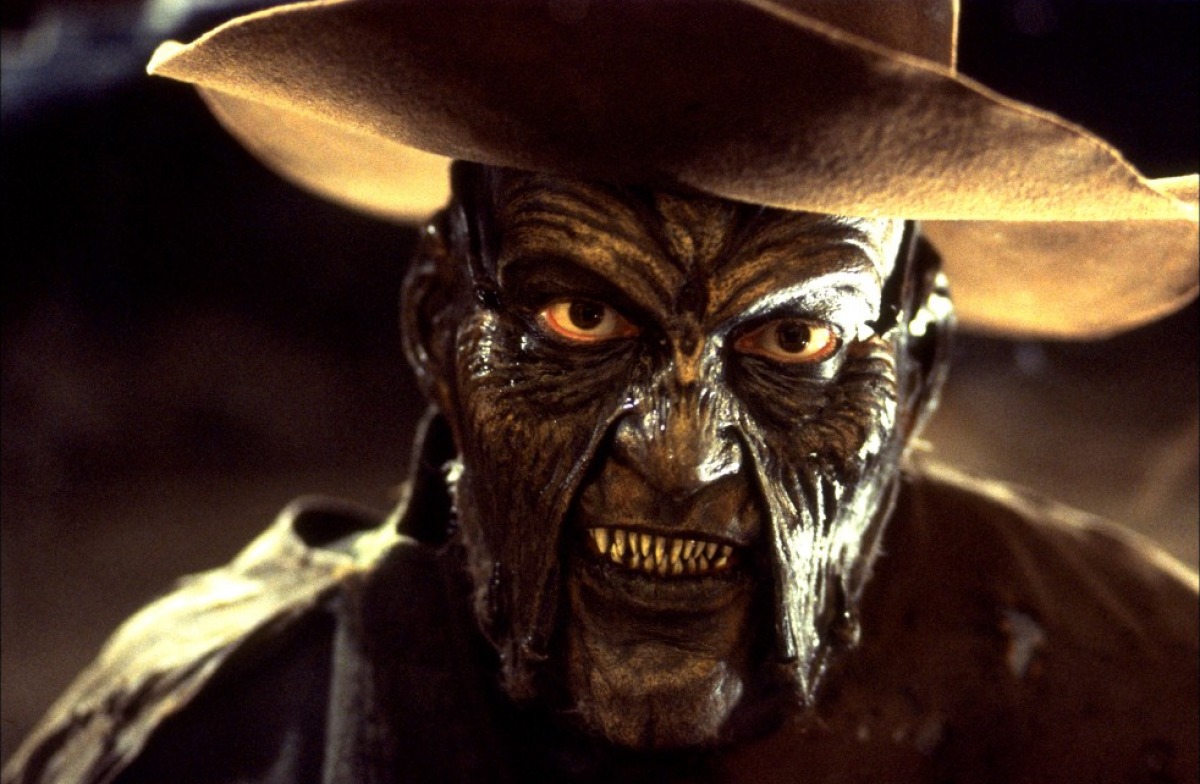 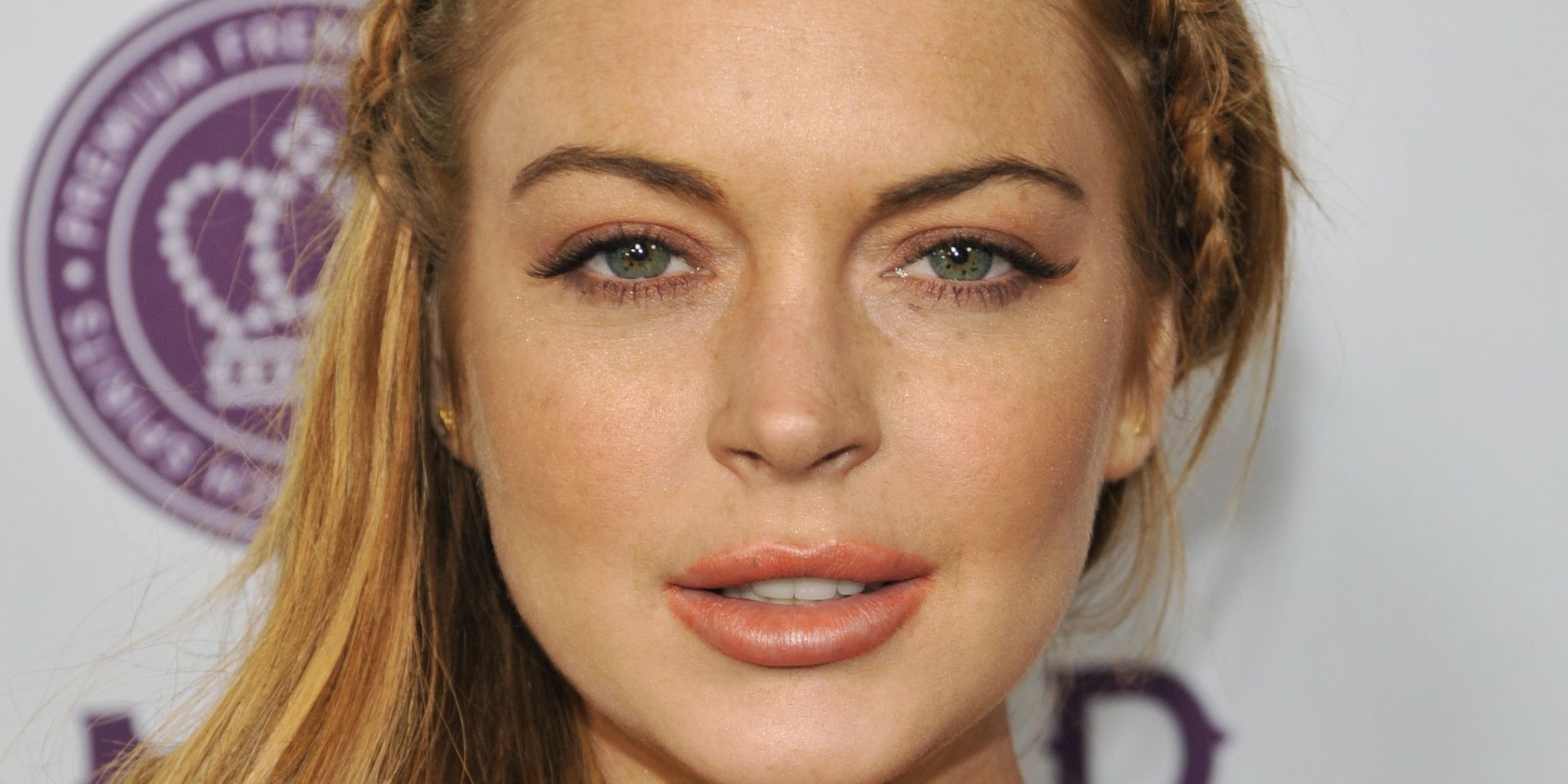 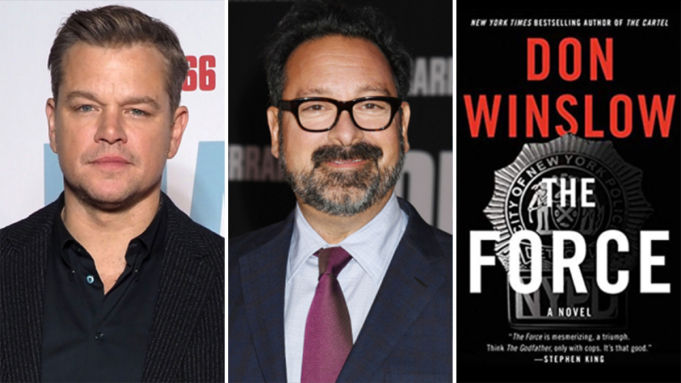