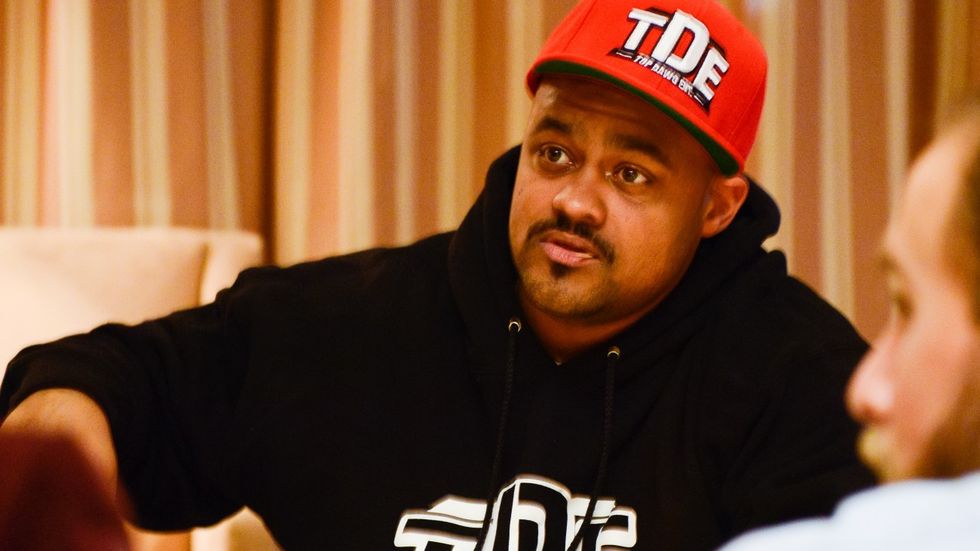 TDE’s elusive president Punch is somewhat of a secret weapon in the TDE camp. Rarely in the spotlight with Kendrick Lamar and Schoolboy Q hogging most of it he can hold his own with them also as an MC, over Eryka Badu’s classic “Gone” Punch lets his emotions out and his feelings known on this nostalgic feeling track off of an album (My Project Window) that we may never get to hear. So instead we have to make do with this new track along with the others his released on his soundcloud.